My goodness, there really is a Galaxy Z Fold 2 Thom Browne Edition

There really is a Galaxy Z Fold 2 Thom Browne Edition 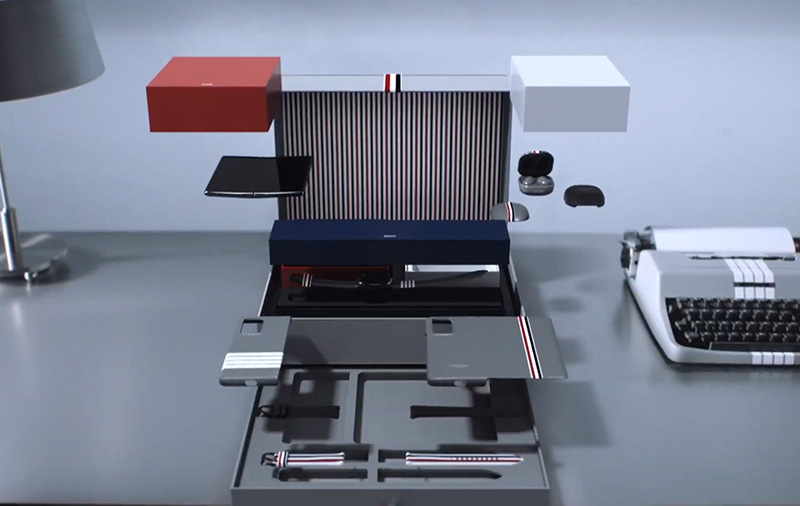 As rumoured, Samsung has extended its collaboration with New York City-based menswear and womenswear brand Thom Browne to create a Thom Browne Edition of the Galaxy Z Fold 2 (h/t SamMobile).

While pre-orders for the standard Galaxy Z Fold 2 is slated to start Sep 1 in the U.S., Samsung has yet to reveal its price, much less the price of this Thom Browne Edition. It’s also unclear if this model is coming to Singapore. For what it’s worth, the original Galaxy Fold is sold for S$3,088 here. Assuming the Z Fold 2 is priced similarly, then you can expect the Thom Browne Edition (if it does come) to sell for around S$5,000.

To recap, the Samsung Galaxy Z Fold 2 is available in Mystic Black and Mystic Bronze colours. It has a 6.2-inch screen on the outside and a 7.6-inch foldable display (120Hz) made with Samsung’s Ultra Thin Glass on the inside. Samsung is also touting a ‘state-of-the-art’ hideaway hinge (its colour can be customised, apparently) that supports Flex Mode, which means it can stay half-open up to around 120°.

Other notable specs include a Snapdragon 865 Plus SoC, 12GB RAM and 256GB UFS storage, a triple-lens rear camera and a combined 4,500mAh battery that supports 25W fast wired charging. 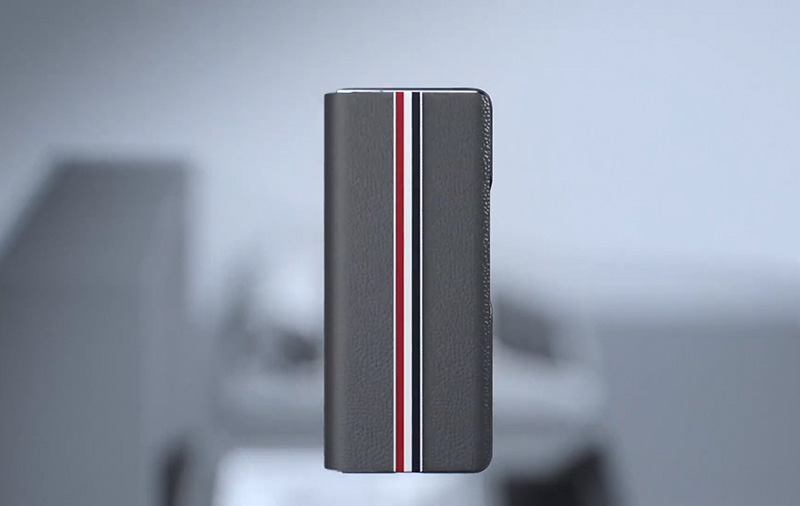 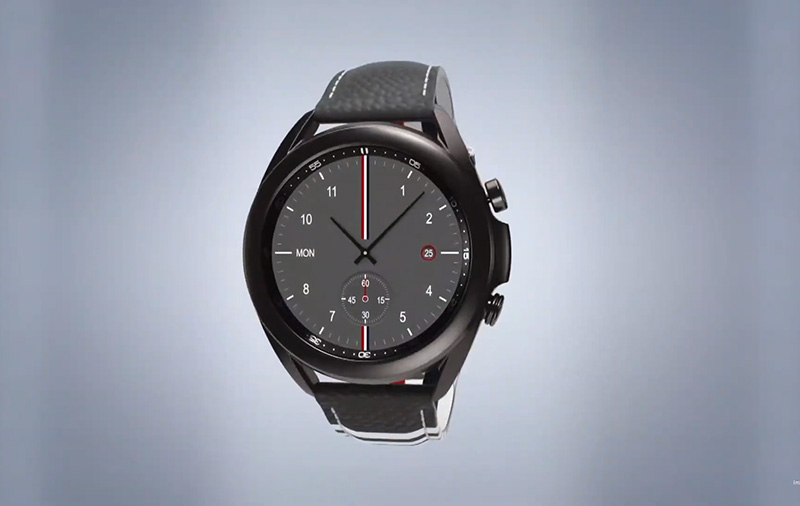 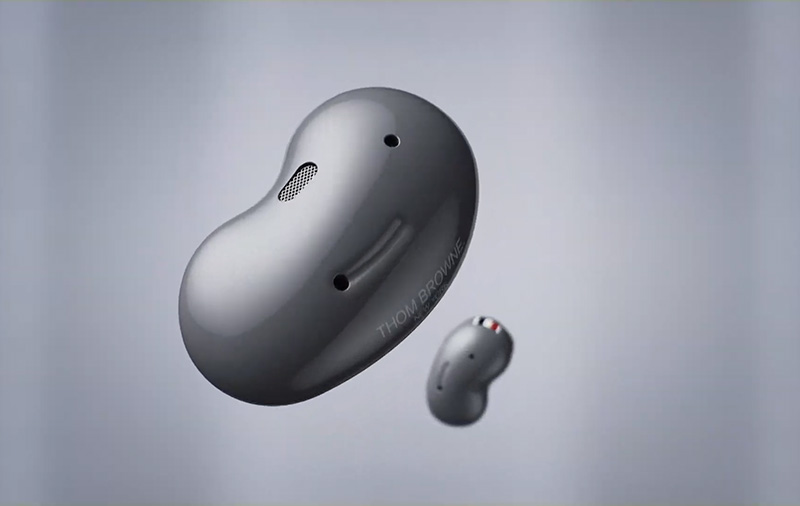