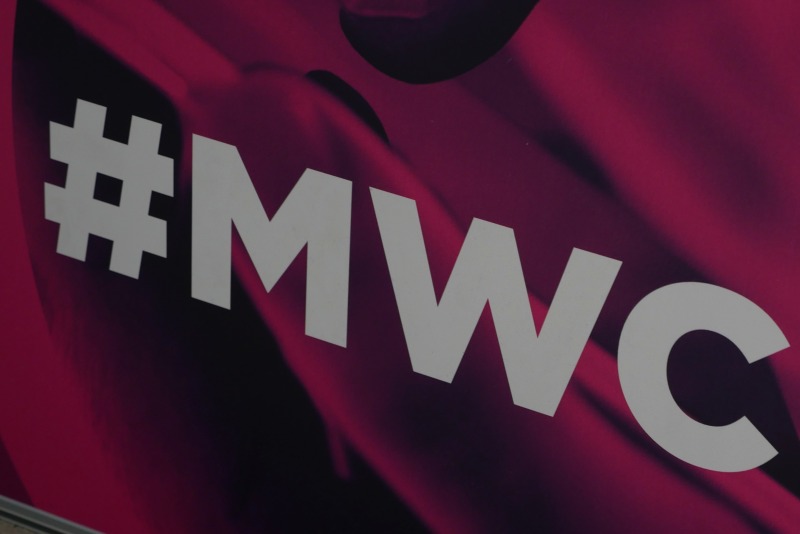 The annual smartphone industry event of the year, the Mobile World Congress (MWC) has been cancelled by organisers, the GSMA, over travel concerns caused by the novel coronavirus, or Covid-19 as it is now named by the WHO.

In a statement, John Hoffman, CEO GSMA Limited said that the global concern regarding the Covid-19 outbreak, travel concern and other circumstances, make it impossible for the GSMA to hold the event and they would be working towards MWC Barcelona 2021 and future editions.

It is unclear if this move by GSMA will have any impact on the Singapore Air Show which has already started, albeit with some companies already withdrawing. The IT Show 2020 that was originally scheduled in March, is also postponed.

Join HWZ's Telegram channel here and catch all the latest tech news!
Our articles may contain affiliate links. If you buy through these links, we may earn a small commission.
Previous Story
The US Navy will enter esports as an ESL NA and Dreamhack partner
Next Story
StarHub SMB customers get free softphone subscriptions to enable remote working