Mulan will skip most theatres and hit Disney+ in September

Mulan will skip most theatres and hit Disney+ in September 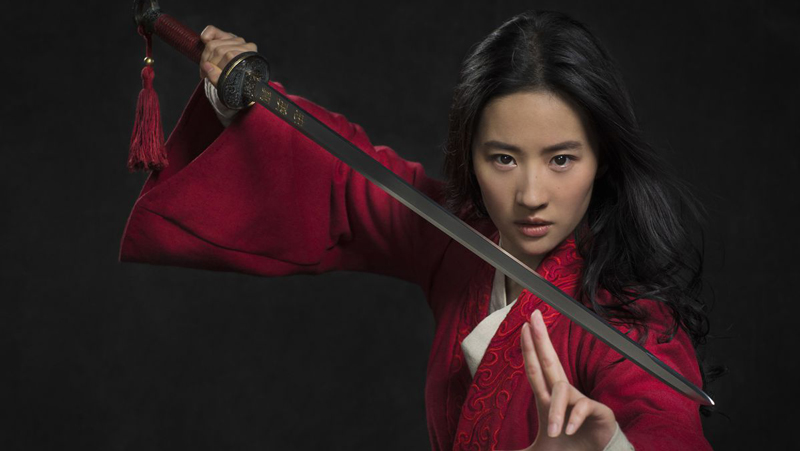 No Mushu? No problem.

It looks like Disney has finally nailed down a release date for Mulan, after several delays. Instead of giving the movie a simultaneous release in theatres worldwide, Mulan will launch on Disney+ for an additional fee.

Disney CEO Bob Chapek announced the movie’s unconventional release during an earnings call earlier today. Specifically, he mentioned that Mulan will launch on Disney+ on a ‘premium access basis’ on September 4, 2020. In countries without access to Disney+ however, Mulan will still hit theaters on the same day.

This isn’t the first time that Disney has moved a major release to its streaming service. The company previously did the same with Artemis Fowl, and sped up digital releases for Onward, Frozen 2 and Star Wars: The Rise of Skywalker. However, things are slightly different in Mulan’s case.

Disney+ subscribers typically get access to everything on the streaming service for free, as long as they keep up their monthly subscription. If they want to watch Mulan however, they’ll have to fork up an additional US$29.99 (around S$41) to get access to the movie. Chapek said that the company was, “looking at Mulan as a one-off,” so don’t expect Black Widow and the rest of Disney’s upcoming releases to get the same treatment.

Disney’s next big release is The New Mutants, which is still set to premiere on August 28, 2020 in theatres. Don’t be surprised if it gets delayed too, at this point.

Previous Story
Google Play Music to shut down from September, replaced by YouTube Music
Next Story
Microsoft's first-party games might be playable via Project xCloud upon release