Mulan and Tenet are getting delayed yet again

Mulan and Tenet are getting delayed yet again 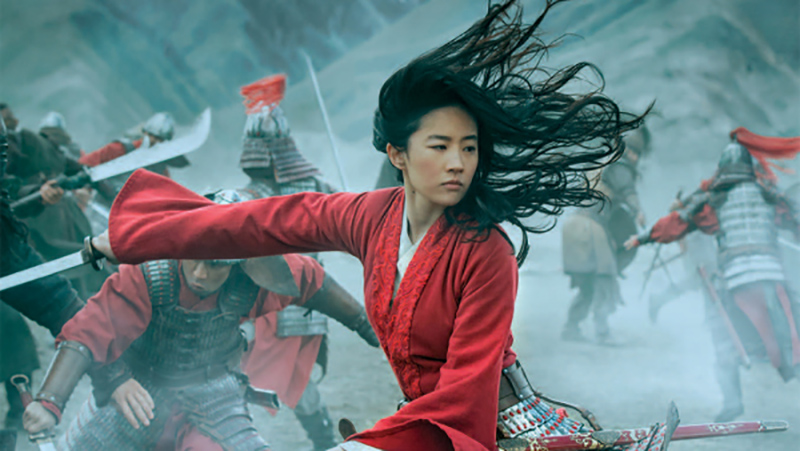 Hollywood's hopes for the summer box office are being foiled once again. Disney has delayed the release of Mulan for a third time, following on Warner Bros. decision to similarly push back Christopher Nolan's Tenet. The delays come as a result of a new surge of Covid-19 cases in the US – Mulan is now expected to hit the big screen on 21 August, while Tenet will debut earlier on 12 August.

Mulan was originally positioned to be the first major picture that would serve as a litmus test for audiences' enthusiasm for cinemas in the summer, and also as a way to kickstart moviegoing in the US and usher viewers back to theatres. However, it seems like Disney doesn't want Mulan to be a guinea pig for other studios, especially given the ongoing uncertainty surrounding a rise in Covid-19 cases as the US reopens.

Cinemas across the world have been closed for most of 2020, but major cinema chains in the US had been aiming to open again in July, with the hope that tentpole titles like Mulan and Tenet would encourage moviegoers to return.

In the meantime, Disney and Warner Bros. continue to dance around each other, with neither seeming willing to go first. That said, Christopher Nolan, who directs Tenet, is known to be a big advocate of the theatrical experience, and he's reportedly keen to press ahead and release the film sooner rather than later. However, Warner Bros. favors delaying the film to a more profitable time when audiences are more likely to turn out in force. With its current 12 August debut, it looks like all eyes will be on Tenet for now.

Join HWZ's Telegram channel here and catch all the latest tech news!
Our articles may contain affiliate links. If you buy through these links, we may earn a small commission.
Previous Story
The Creative BT-W3 adds high-quality Bluetooth audio to your PS4 or Nintendo Switch
Next Story
Twitch has reportedly hit popular streamer Dr Disrespect with a permanent ban