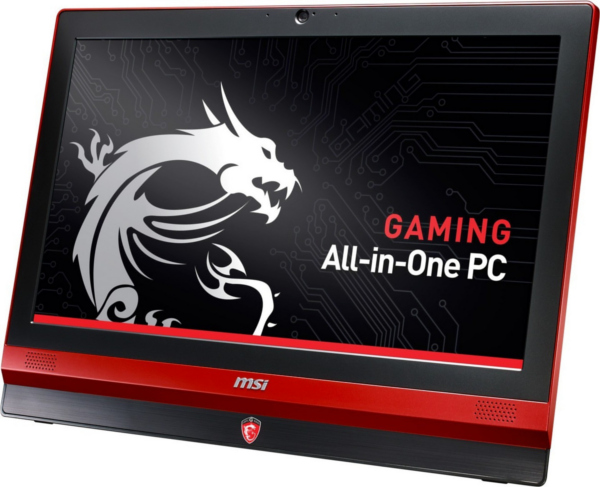 The MSI ScenaMax concurrently supports fully-automatic game and movie screen synchronization for the optimal image processing. It enables gaming in dark environments with more detailed scenes, and ensures masterful dominance in games without missing out on any fleeting moments in movies.

Also, Plextor is providing mSATA SSDs that are optimized for MSI All-in-One PCs; both models support up to three mSATA SSDs each, and can be configured to run in RAID 0 for read speeds of up to 1500MBps.