MSI says its Stealth 15M is the thinnest gaming laptop ever

MSI says its Stealth 15M is the thinnest gaming laptop ever 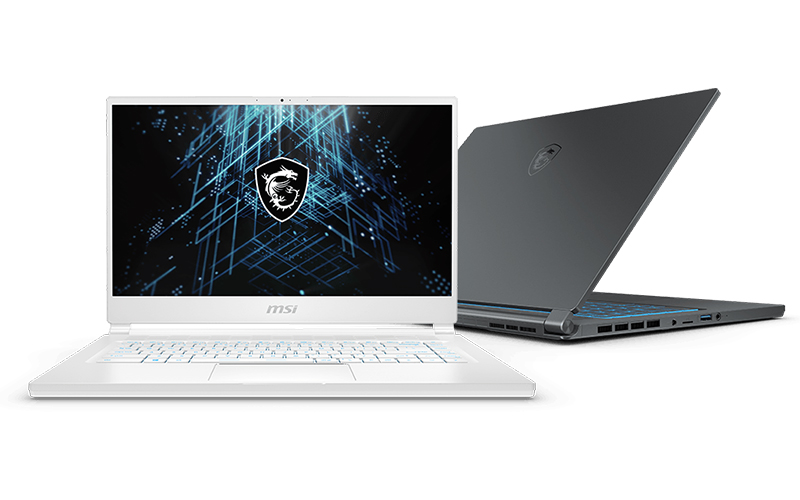 MSI has revealed a brand new 15.6-inch gaming laptop that it says is the thinnest the world has seen. The MSI Stealth 15M is a sleek and modern machine, featuring Intel's latest 11th Gen Tiger Lake processors and an NVIDIA GeForce RTX 2060 Max-Q graphics card (or a GeForce GTX 1660 Ti). At just 1.69kg in weight and 15.95mm thin, it is a leading contender in the thin-and-light category, and is actually significantly lighter than even the best options on the market today, such as the Razer Blade 15 Advanced.

The Stealth 15M features an aluminum chassis that is available in either carbon gray or pure white, a marked departure from the usual black and red of gaming laptops. MSI may be trying to get the laptop to straddle the line between gaming laptop and high-performance business notebook, by making sure that you won't be embarrassed to pull the Stealth 15M out during a meeting. 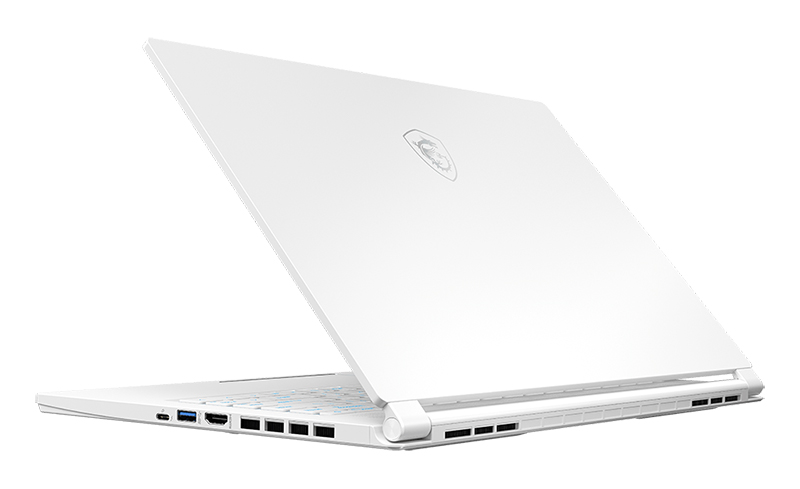 Elsewhere, the Stealth 15M packs some notable upgrades, including support for PCIe 4.0 and the use of a PCIe 4.0 SSD in the laptop in capacities up to 2TB. The connectivity options have been upgraded to Thunderbolt 4 as well, much like MSI's new slate of business laptops, and you'll be able to charge the laptop over USB-C Power Delivery. You also get a Killer Wi-Fi 6 AX1650 module for Wi-Fi 6 support, in addition to an IPS-level display with a speedy 144Hz refresh rate. There is a micro SD card slot on the left too.

The Stealth 15M offers pretty decent connectivity options overall – you get a total of two USB 3.2 (Gen 1) Type-A, one Thunderbolt 4, and one HDMI output.

The battery is a modest 52Wh juice pack, and it remains to be seen how battery life will fare with these speedier storage options.

The MSI Stealth 15M is expected to be available in October starting at US$1,549.

Join HWZ's Telegram channel here and catch all the latest tech news!
Our articles may contain affiliate links. If you buy through these links, we may earn a small commission.
Previous Story
OnePlus 8T rumoured to have 120Hz display and 48MP quad cameras
Next Story
360Hz G-Sync gaming monitors are coming later this year with support for NVIDIA Reflex