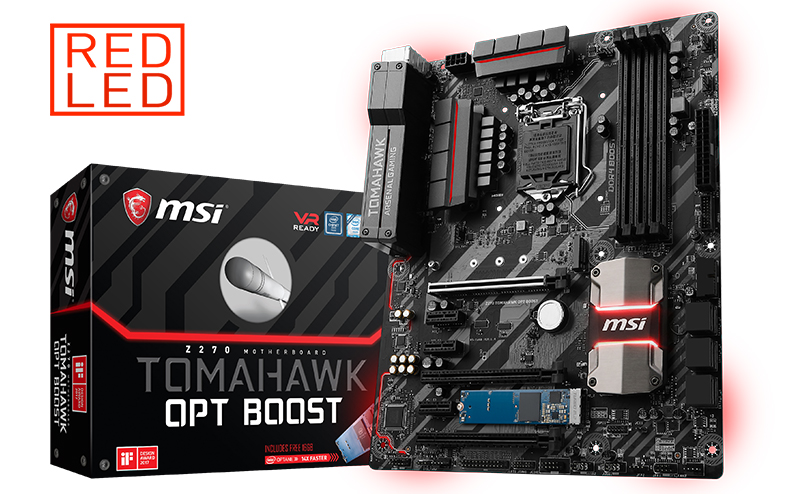 The new ‘OPT BOOST’ boards include the Z270 Tomahawk OPT BOOST, the B250M Bazooka OPT BOOST, and the B250M Pro OPT BOOST, all of which are entry-level to mid-range boards targeted at more price-sensitive consumers.

According to MSI, the bundled Intel Optane Memory drive represents an added value of US$50 for free, and it’s those who absolutely require high-capacity HDDs who will benefit the most from the speed boost. 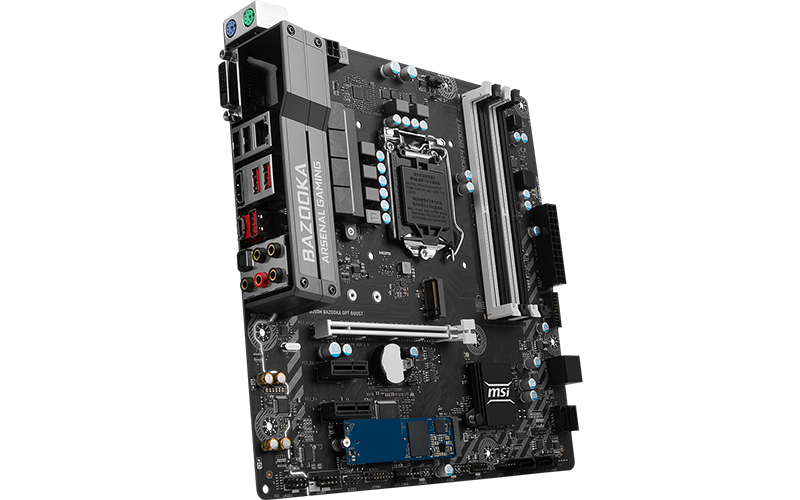 That said, you’ll also need an Intel Kaby Lake processor for the drive to work properly, so that’s something to take note of.

In addition, MSI has done more than just install the Optane Memory drive into a pre-existing M.2 socket, and it’s also included a second M.2 socket in case you wish to step up to a dedicated PCIe SSD.

The OPT BOOST boards are available in both ATX and micro-ATX form factors – the Tomahawk board is the larger one while the Bazooka caters to smaller systems.

The good news is that you'll be able to buy them here, and the Tomahawk will retail for S$320, while the Bazooka will cost S$233.

However, no details on the B250M Pro OPT BOOST are available yet, although it was announced together with the other two boards.

Join HWZ's Telegram channel here and catch all the latest tech news!
Our articles may contain affiliate links. If you buy through these links, we may earn a small commission.
Previous Story
Apple Store in Singapore likely to open in May
Next Story
The ASUS ROG Swift PG258Q is a G-Sync monitor with a whopping 240Hz refresh rate (Updated)