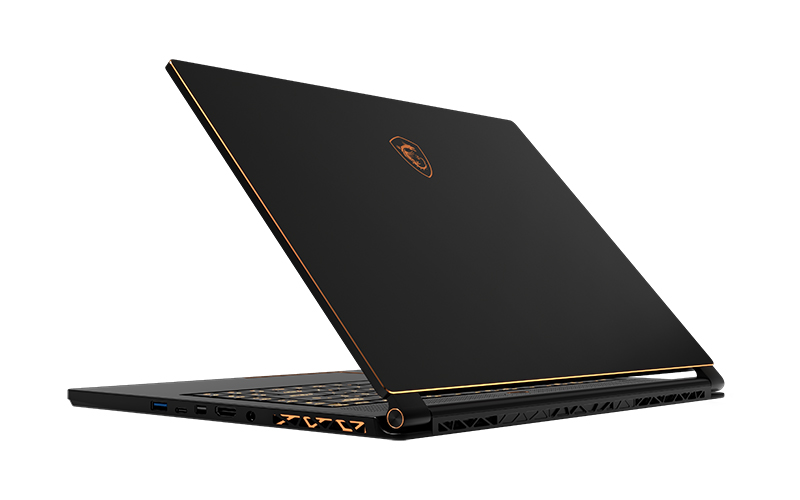 MSI has refreshed its line of gaming laptops with Intel’s just-announced 8th-generation mobile processors, and it’s paired the CPU upgrade with some swanky design and feature updates.

Its new 8th-generation models are headlined by three laptops – the new GS65 Stealth Thin, the GT75VR Titan, and the GE63/73 Raider RGB Edition.

The GS65 Stealth Thin is probably the star of the show, with a thin and lightweight design that has considerably more mass appeal than the hulking GT75VR Titan.

It replaces last year’s GS63VR in the thin-and-light category, but it now comes with a classier design and a much-improved display. For starters, it boasts a 15.6-inch 144Hz 7ms IPS 1,920 x 1,080-pixel display with super-thin 4.9mm bezels, which allows it to claim an impressive 82 per cent screen-to-body ratio. 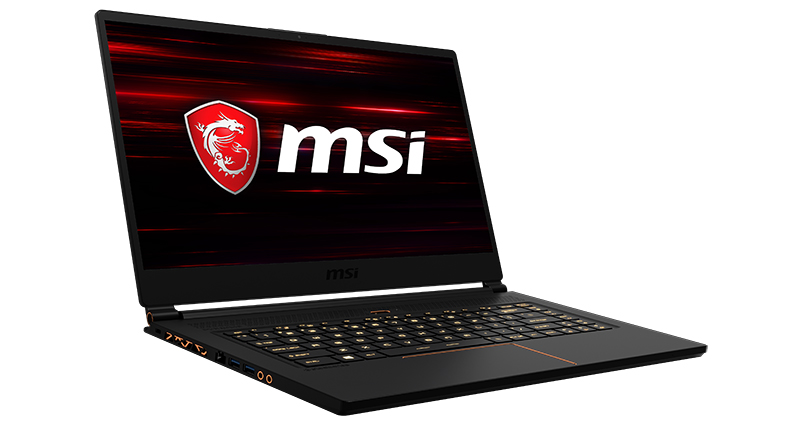 However, the bezels aren’t as thin as those on something like the Gigabyte Aero 15X, so MSI was still able to squeeze the webcam into the top bezel and avoid any awkward camera angles.

It measures 17.7mm thick and weighs 1.8kg, the same as its predecessor, but the slimmer bezels mean that it also has a smaller space footprint now.

Another significant change is the battery, which has been bumped up to 82Wh from 51Wh, perhaps to accommodate the more powerful 8th-generation processor. MSI is claiming over 8 hours of battery life on this laptop, a seriously impressive figure for a gaming notebook if it turns out to be true.

The GS65 laptop also comes with golden accents along its edges, which is a welcome departure from the red-and-black styling that has dominated MSI’s older laptops.

Finally, the GS65 now offers a new RGB keyboard that supports per-key backlighting, a nice step up from the zone-based customization options on the GS63VR. 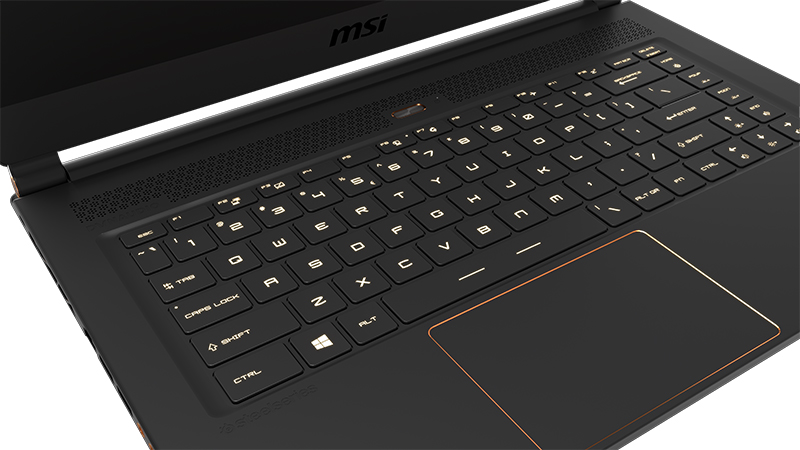 On top of that, MSI revamped its Dragon Center 2.0 utility with a new UI that offers advanced configuration options to power users. It also features a dedicated gaming mode, which automatically optimizes system performance and turns on game-specific keyboard lighting for select titles.

For those looking for a true desktop replacement, MSI has the new GT75 Titan, a hulking beast of a laptop that has no business straying too far from your desk. It can be equipped with up to an 8th-generation Intel Core i9 hexa-core processor and NVIDIA GeForce GTX 1080, which is more than enough power to handle any game on the market. The 17.3-inch FHD display boasts a 120Hz refresh rate and 3ms response time, so you should get smooth and fluid gameplay.

The laptop supports overclocking as well and is outfitted with a mechanical keyboard, as you’d expect from a notebook this thick.

Here's a summary of its specifications:

The GE63 and GE73 Raider RGB Edition sit at the other end of the spectrum. It’s intended to appeal more to mainstream audiences, and as its name suggests, RGB lighting plays a big role in the overall design. 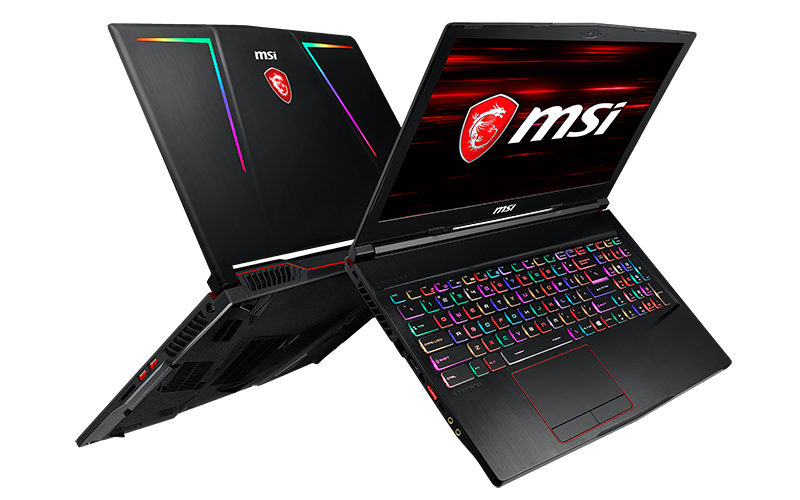 RGB LEDs adorn the display lid, keyboard, and even USB ports, so this isn’t a laptop that wants to blend in with its surroundings at all.

Here's a look at the specifications for the GE73 Raider 8RF RGB, which will be up for pre-order soon:

However, these aren’t laptops that are meant to compete with something like the GS65 Stealth Thin, and they’re quite heavy at 2.49kg for the GE63 and 2.80kg for the GE73. They also measure roughly 30mm thick, so they can hardly be called slim.

The GT75 Titan and GE73 Raider RGB Edition will be available to pre-order from 6 to 15 April 2018. Both laptops will come with a special pre-order bundle during this period.

You'll be able to purchase them online at Challenger, GamePro, or Harvey Norman. They'll be available to buy in shops listed here as well.

Join HWZ's Telegram channel here and catch all the latest tech news!
Our articles may contain affiliate links. If you buy through these links, we may earn a small commission.
Previous Story
Sony’s sleek new MP-CD1 literally puts a 120” screen in your pocket
Next Story
Creative Sound Blaster K3+ available for purchase in Singapore