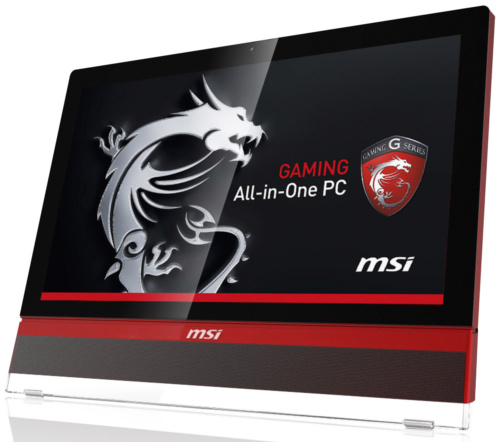 Boasting an Intel Ivy Bridge i7 processor with AMD Radeon HD 8970M graphics, it runs on the Windows 8 platform, supporting 10 simultaneous touch points and allowing gamers to play the latest touch control game apps offered on the Windows 8 Store. The AMD Radeon HD8970M Series GPUs incorporate AMD's GCN architecture, and key power technologies such as AMD Enduro, so you get the most gaming and entertainment performance.

Also, MSI fused the anti-glare display into All-in-One with touch screen, so gamers can spot their enemies even when gaming under bright light. On top of that, Flicker-free technology stabilizes power and prevents invisible flickering from the naked eye under normal conditions.

The AG2712A can also be used as an independent monitor and connected to gaming consoles, like XBOX 360 and PS3. 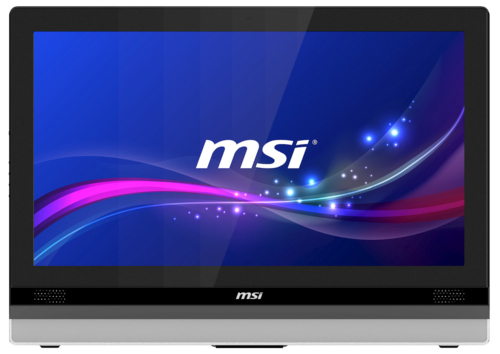 In addition to the flicker-free display technology, the anti-glare display allows the user to use the computer for extended periods without experiencing eyestrain. Running on Windows 8, users can use the 10-point multi-touch control interface to play games available through the Windows Store. Also, the Adora24 can be connected to an XBOX 360 or PS3 console and be used as a standalone display.

All images accredited to MSI.

Join HWZ's Telegram channel here and catch all the latest tech news!
Our articles may contain affiliate links. If you buy through these links, we may earn a small commission.
Previous Story
ASUS Unveils New Gaming Platform of Formula Motherboard and Poseidon Graphics
Next Story
SingTel to Launch Huawei Ascend P2, the World's First 150Mbps 4G Phone at PC Show 2013