Note: This article was first published on 4th September 2020 and is now re-published with local specs availability information. 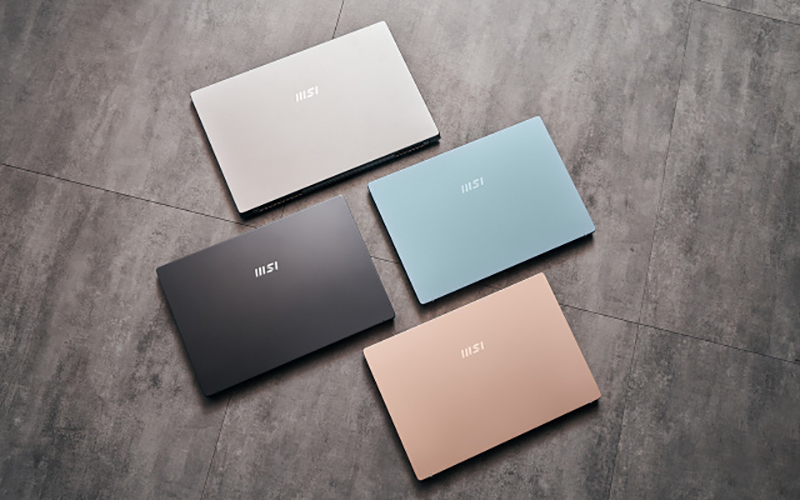 MSI is doubling down on business professionals with its latest laptop line-up. Hot on the heels of the announcement of Intel's 11th Gen Tiger Lake CPUs and its Evo (the former Project Athena) branding, MSI is rolling out laptops featuring the new Intel chips and its first-ever Evo-certified notebook for professionals on the go.

Prestige and Modern series - Made to dazzle

One of the stars of the show is the Prestige 14 Evo, which is one of the first to be certified through Intel's new Evo program, which is basically a more stringent version of Project Athena. Evo notebooks are required to meet certain standards of battery life and performance – Evo notebooks with FHD displays will have to be able to provide over 9 hours of battery life in "real world" usage on a single charge. They must also wake from sleep in under a second, support Wi-Fi 6, and also Thunderbolt 4.

The Prestige 14 Evo has two Thunderbolt 4 ports, and MSI says its battery is good for over 12 hours of use. In addition, you should get up to 1.5 hours of use from just a 15-minute charge, as a result of its support for fast charging.

Elsewhere, MSI has refreshed its other Prestige and Modern laptops as well. The Modern series maintains all the trendy and contemporary colour options that come with the Prestige series - Urban Silver, Pure White, Carbon Gray, Rose Pink, Blue Stone and Beige Mousse - but with more basic hardware specs to please the everyday user. They now use Intel's 11th Gen chips too.

Summit Series - Made for Business and Creative Pros 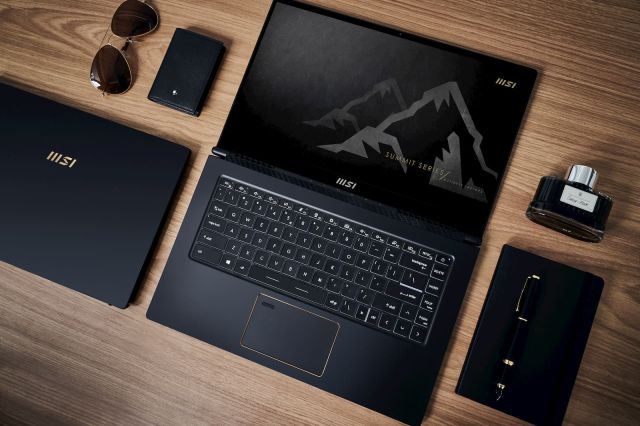 On top of that, MSI is introducing a brand new line of business notebooks. The Summit E and Summit B series are shaping up to be premium business laptops in the style of the legendary ThinkPad, with aluminium bodies, minimal bezels, and so-called military-grade durability. Unsurprisingly, they will also be powered by the new Intel Tiger Lake processors and feature Thunderbolt 4.

All the Summit laptops also feature built-in AI noise cancellation, which can help with the elimination of background noise during remote meetings. And given that these are business notebooks, security is a focus here too, and you'll get support for facial recognition, a fingerprint reader, an SD card lock and TPM 2.0 chips. 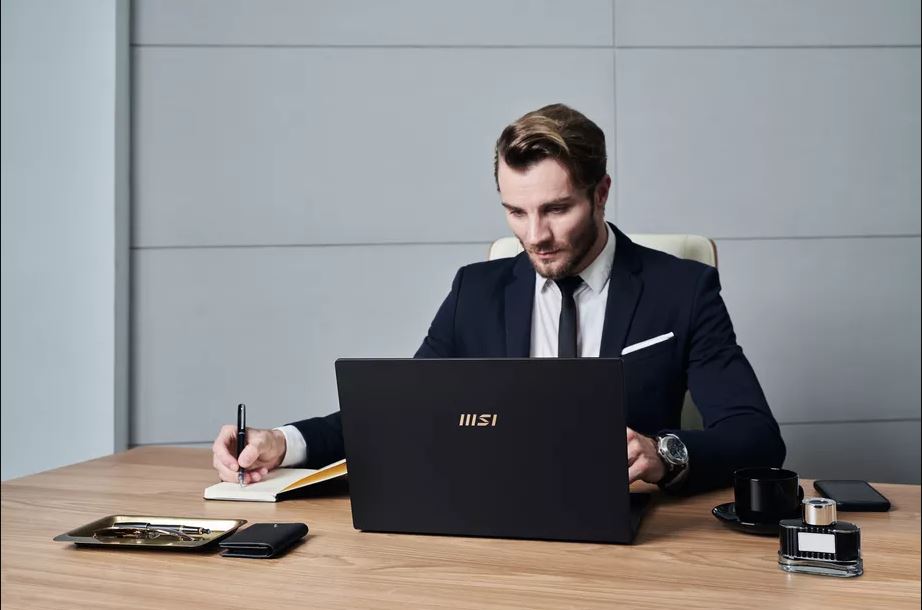 The Summit E series appears targeted at content creators, with discrete graphics up to an NVIDIA GeForce GTX 1650 Ti Max-Q. There's also the E13 Flip, a convertible notebook that provides a more versatile take for those who want more than just another business laptop. In comparison, the B series appears geared toward those that move around more, and MSI is claiming over 10 hours of battery life.

MSI's new business laptops are all available now (except the Summit E Series) and they can be purchased at the MSI's official local online store or at the following outlets:-

Join HWZ's Telegram channel here and catch all the latest tech news!
Our articles may contain affiliate links. If you buy through these links, we may earn a small commission.
Previous Story
New Canon printers target photo enthusiasts with new features and paper
Next Story
2022 iPhones may support up to 10x optical zoom