MSI has refreshed its G-Series gaming laptops with the new Windows 8 operating system. The company strives to bring the best gaming experience to consumers with its timely hardware and software upgrades. 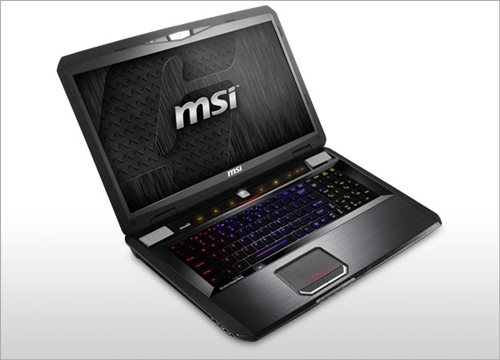 Since reviewing the MSI GT70 in May this year, we have seen this gaming laptop upgraded to feature the top-end NVIDIA GeForce GTX 680M GPU two months later in July. Now, MSI has refreshed its entire G-Series range of gaming laptops to the new Windows 8 operating system. This series comprises a mix of 17.3- and 15.6-inch laptops that include the high-end GT range as well as the GE range of machines for more budget-conscious gamers. There is also a lone GX60 laptop thrown into the mix and it is powered by a Trinity A10 mobile CPU and features the AMD HD Radeon 7970M mobile GPU. For more information, do visit the official MSI site here.