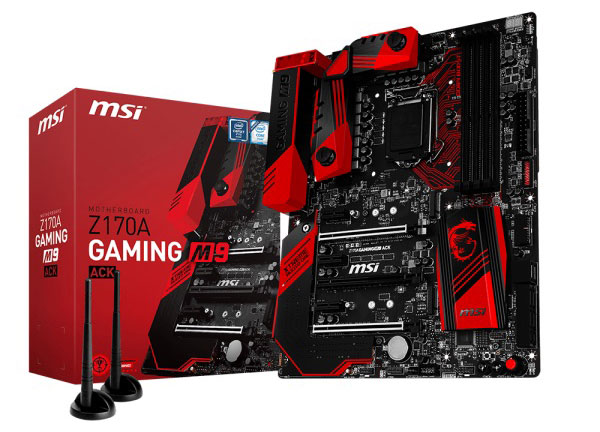 Even though Intel’s Skylake chips are still not widely available yet, motherboard manufacturers are already racing to unveil their new Intel Z170 boards to entice users who have their eye on the new platform. MSI has now announced several new gaming-oriented Z170 boards to cater to gamers looking to upgrade or build a new system. In fact, while ASUS’ and Gigabyte’s line-ups included boards that were not necessarily targeted at gamers, MSI’s new boards are so far aimed expressly at the gaming market.

In addition, there is the high-end Z170A Gaming M9 ACK, which is packed full features that MSI is debuting for the first time. 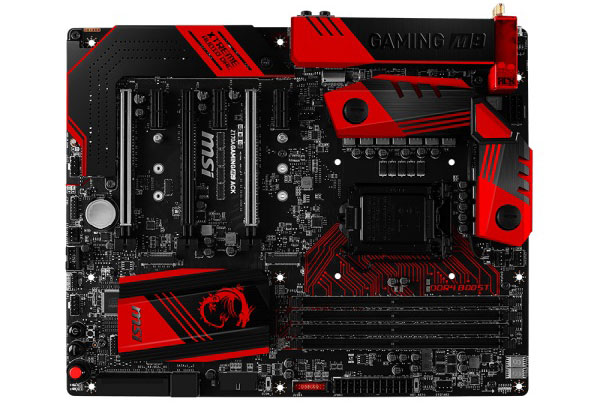 For instance, its audio circuitry has been upgraded to something MSI calls Xtreme Audio DAC, which supports up to a 384kHz/32-bit sampling and bit-rate. On the hardware side, MSI has incorporated high-quality components like OPA1652 amplifiers, Sabre HiFi ES9016K2M ESS DAC, and Nippon Chemi-Con audio capacitors. It will also support the Nahimic Audio Enhancer technology that first appeared on MSI’s new range of laptops at Computex 2015. 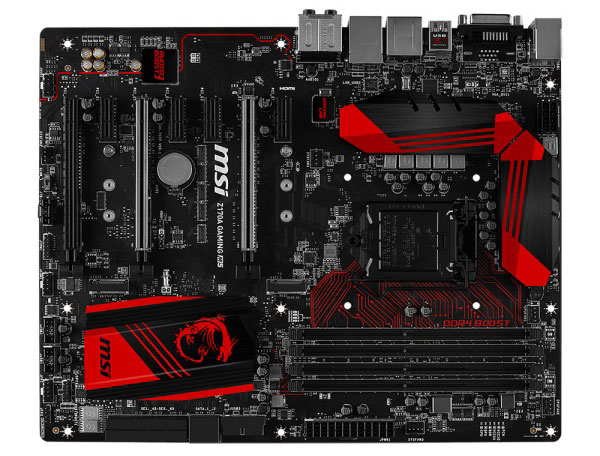 The Z170A Gaming M9 ACK is also the only board to combine a Killer E2400 Gigabit LAN controller with a Killer 1535 wireless module – with the exception of the Z170A XPower Titanium which uses an Intel i219 Ethernet controller, the other boards use a single Killer E2400 controller.

The E2400 Ethernet controller is actually the newest out from Rivet Networks – it’s found on select Gigabyte boards as well and adds new features like the ability to prioritize up to six applications and website traffic.

All the Enthusiast series boards will also use MSI’s new Military Class 5 components with upgraded titanium chokes that MSI says have an even better ability to withstand high temperatures and dissipate heat. According to MSI, the new Ti chokes have an upper temperature limit of 240°C, compared to 155°C for standard SFC chokes. In theory, this should translate into greater power efficiency and a longer component life cycle. 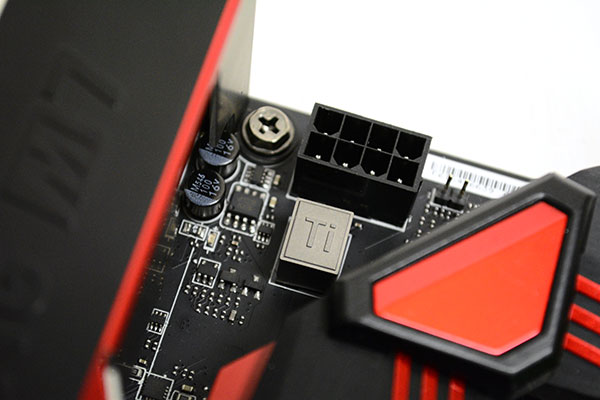 Other features include dual M.2 connectors on all boards except the Gaming M3, and support for an optional U.2 adapter that allows use of 2.5-inch NVMe SSDs like the Intel 750 series SSDs.

As of now, we just have the SRP for the following boards:

The Z170A Gaming Pro, Z170I Gaming Pro AC, and Z170A Krait Gaming are designed to allow gamers to customize the appearance of their systems. They will feature the same Mystic Light RGB LEDs that are found on the X99 Godlike Gaming. This takes the form of an LED strip that runs along the entire length of the boards’ right edge. Gamers will be able to choose from up to 16.5 million colors and eight LED effects, including the ability to pulse in time with music. 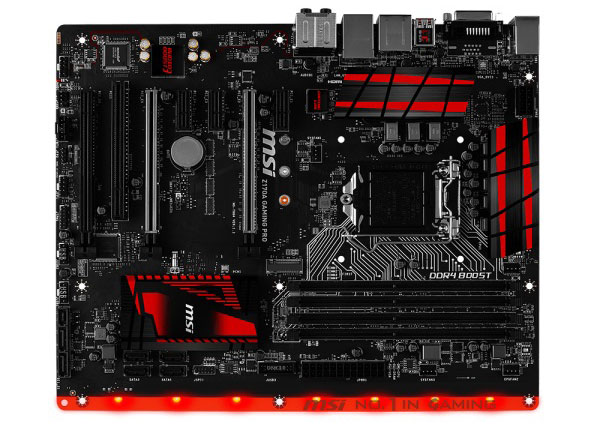 In keeping with the objective of personalization, the signature black and white color scheme returns on the Z170A Krait Gaming to cater to those who prefer something different. 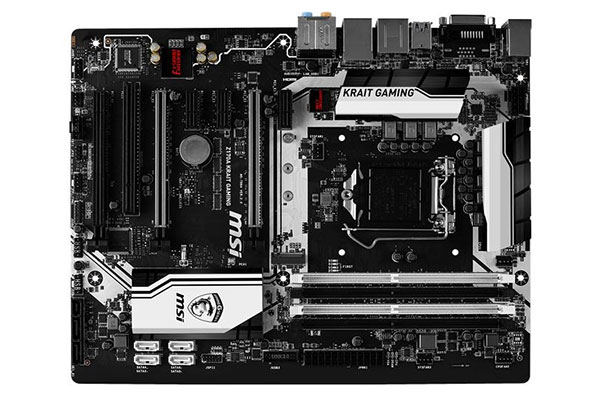 Small system builders can look to the mini-ITX Z170I Gaming Pro AC when considering options for their build. The board also comes with onboard support 802.11ac Wi-Fi.

All three boards will use Intel’s new i219 Ethernet controller instead of the Killer E2400 controller. They will also feature the Steel Armor metal reinforcements on the PCIe slots for heavier graphics cards.

MSI is shooting for value here, with a handful of core features on its four Arsenal Gaming boards – the Tomahawk, Mortar, Bazooka, and Grenade. 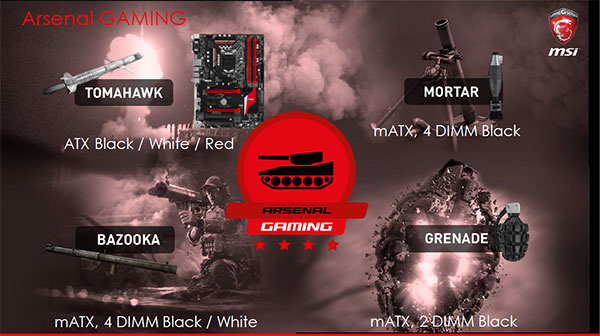 Instead of a full-length LED strip, these boards will have subtle rear ambient lighting on all four corners. These lights can be switched off if they’re not to your liking.

The Z170A Tomahawk is the only ATX board here, while the other three are micro-ATX offerings.

One key feature of the boards is the EZ debug LED feature, which takes the form of three LEDs located in the top right quadrant of the boards. These LEDs correspond to the CPU, DRAM, and VGA, and are intended to allow users to more easily diagnose problems with their board. For instance, if the problem lies with the graphics card, the VGA LED will light up, dispensing with the need to look up the debug LED code in the motherboard manual.

DDR4 Boost also makes an appearance on the Arsenal Gaming boards. This feature isolates the memory circuits from the rest of the board for a cleaner memory signal, and is also found on the rest of MSI’s Z170 motherboards.