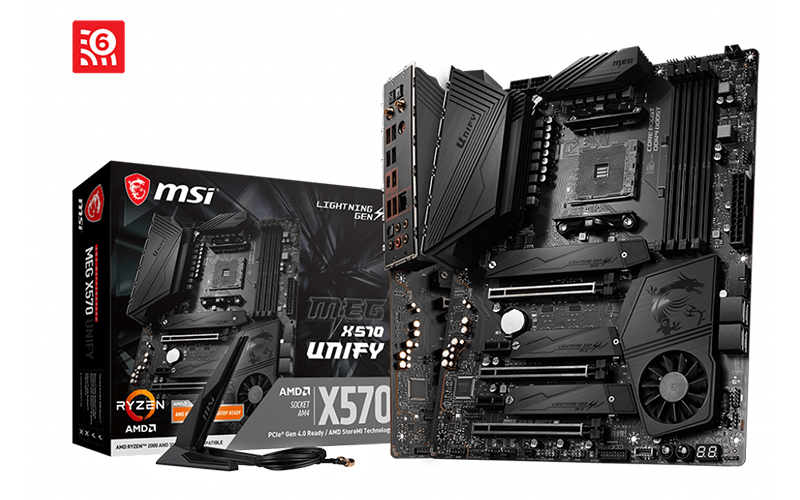 MSI's new MEG X570 Unify motherboard has no RGB lighting, but it may just be one of the best-looking AMD X570 boards around. Its all-black aesthetic bucks the trend of stuffing RGB LEDs on just about every possible component – NZXT actually makes RGB cable combs! – and it provides a welcome respite for those who prefer a more stealthy look.

So while the MEG X570 Unify may look plain by today's standards, it's still incredibly elegant and stylish. It hasn't skimped on features either, and it comes with a 12+2+1-phase digital power circuit, two 8-pin CPU power connectors, a server-grade PCB, and a large all-metal heatsink. Like most other X570 motherboards, the chipset heatsink is actively cooled by its own double-ball-bearing fan. 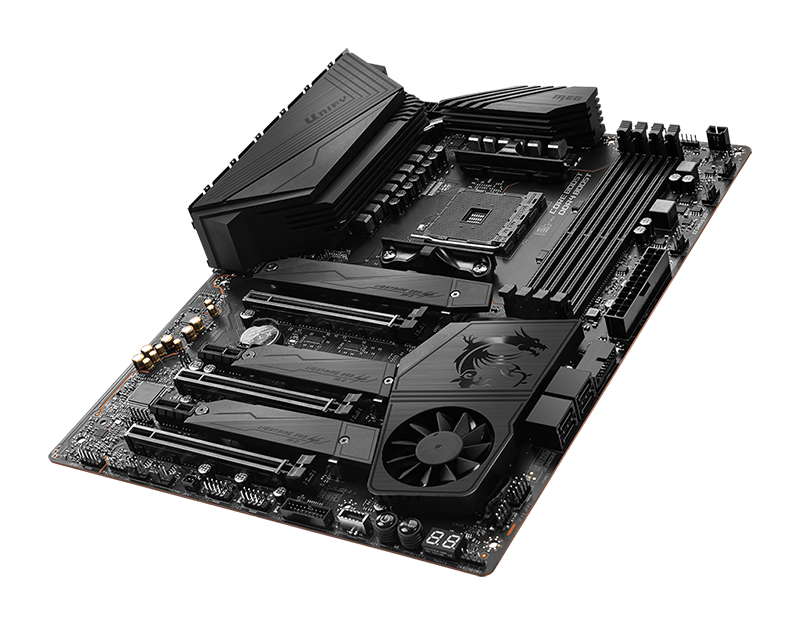 For storage, you'll get four SATA 6Gbps ports and three M.2 sockets, each with its own M.2 Shield Frozr heatsink.

Other features include a pre-mounted I/O shield for easier installation, keep-out zones where circuits have been routed away from case stand-off locations to minimise the chance of damage from misplaced mounting pieces, and extra-large PCIe clips to make it easier to remove your GPU.

Join HWZ's Telegram channel here and catch all the latest tech news!
Our articles may contain affiliate links. If you buy through these links, we may earn a small commission.
Previous Story
Fight zombies with Nerf guns in Zedtown Asia: Battle of Singapore
Next Story
Say goodbye to camera bumps with this optical lens that’s 20 times thinner than hair