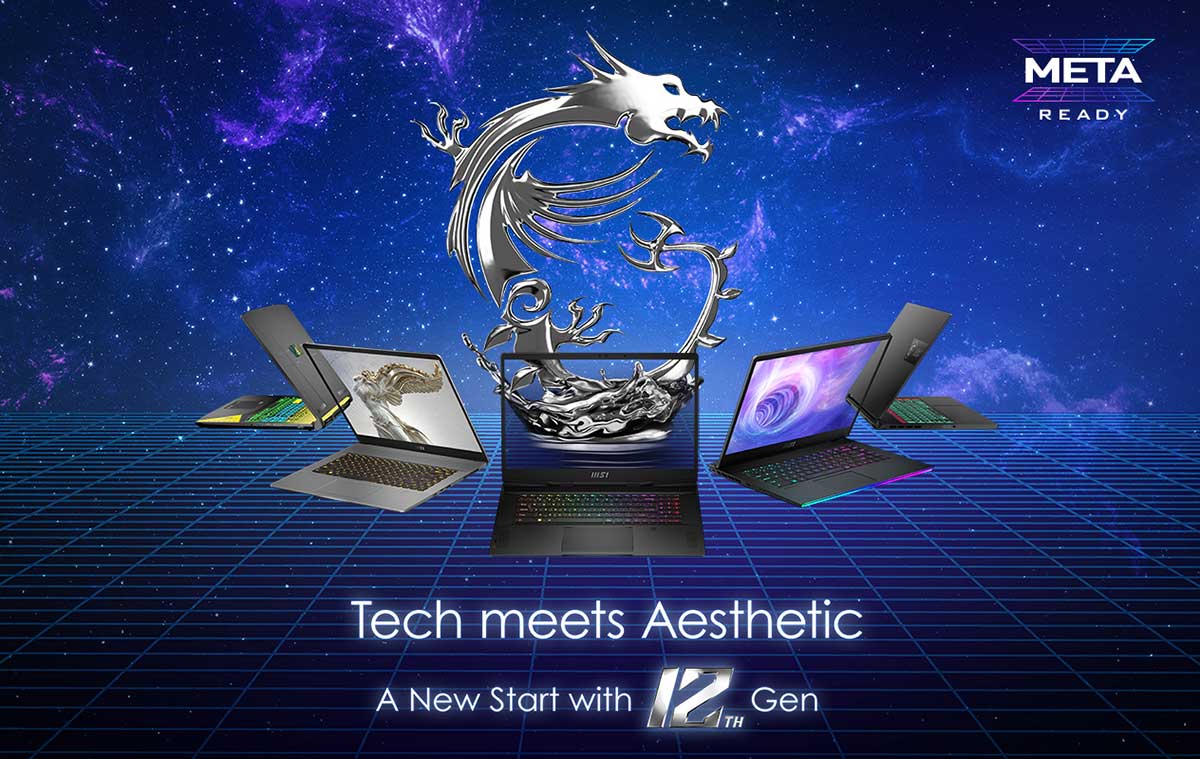 MSI is unveiling its own lineup of 12th Gen Intel laptops, following Gigabyte and Razer's own refreshes. With over 10 new models bearing eight different lineup names, MSI touts some of these as being "meta-ready".

More specifically, laptops badged as meta-ready come equipped with an Intel Core i7 and RTX 3070 or above, acting as an assurance that the laptops will performant enough for any metaverse antics you might be doing in the future.

Apart from partaking in the metaverse frenzy, however, the new MSI laptops are aimed at two specific crowds: content creators and gamers. 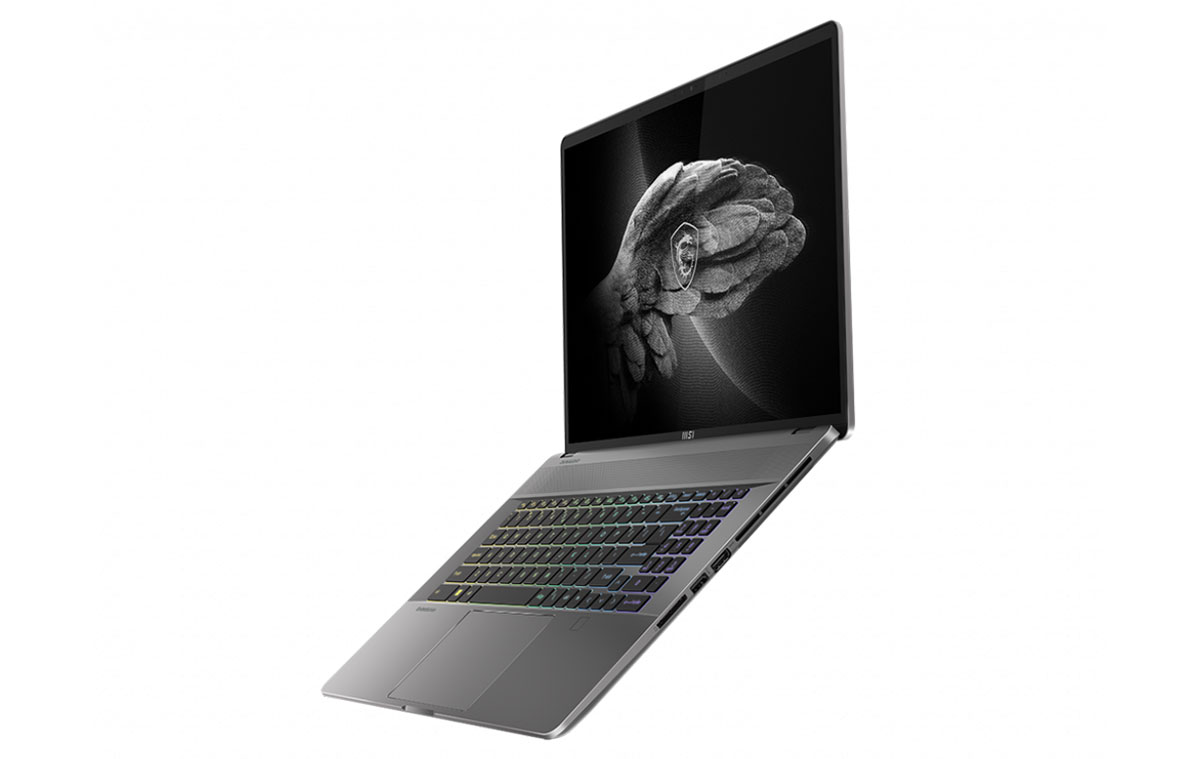 Among the creative-oriented devices are the aptly named MSI Creator laptops, with three models being introduced: the Z16, Z16P and Z17. True to its Creator name, bears some features meant to be of use to creators. The Z17 and Z16P's display. for example, optionally supports pen-touch input, while the Z16P places a focus on cooling, boasting a Vapor Chamber Cooler that MSI says can boost performance by 20%.

Apart from that, the displays for all three laptops are also touch-sensitive. If you're someone who films or shoots often, the Z16P and Z17 also support full-size SD card through a new SD Express card reader (which transfers data faster than regular SD UHS cards), though the Z16 makes do with a microSD card reader.

As for its gaming series, one of the more unique offerings MSI is bringing is the Crosshair 15 Rainbow Six Extraction Edition, a collaboration between MSI and Ubisoft. The look is rather unique, featuring a most black chassis with yellow tints (including a yellow to black gradient on the top cover). 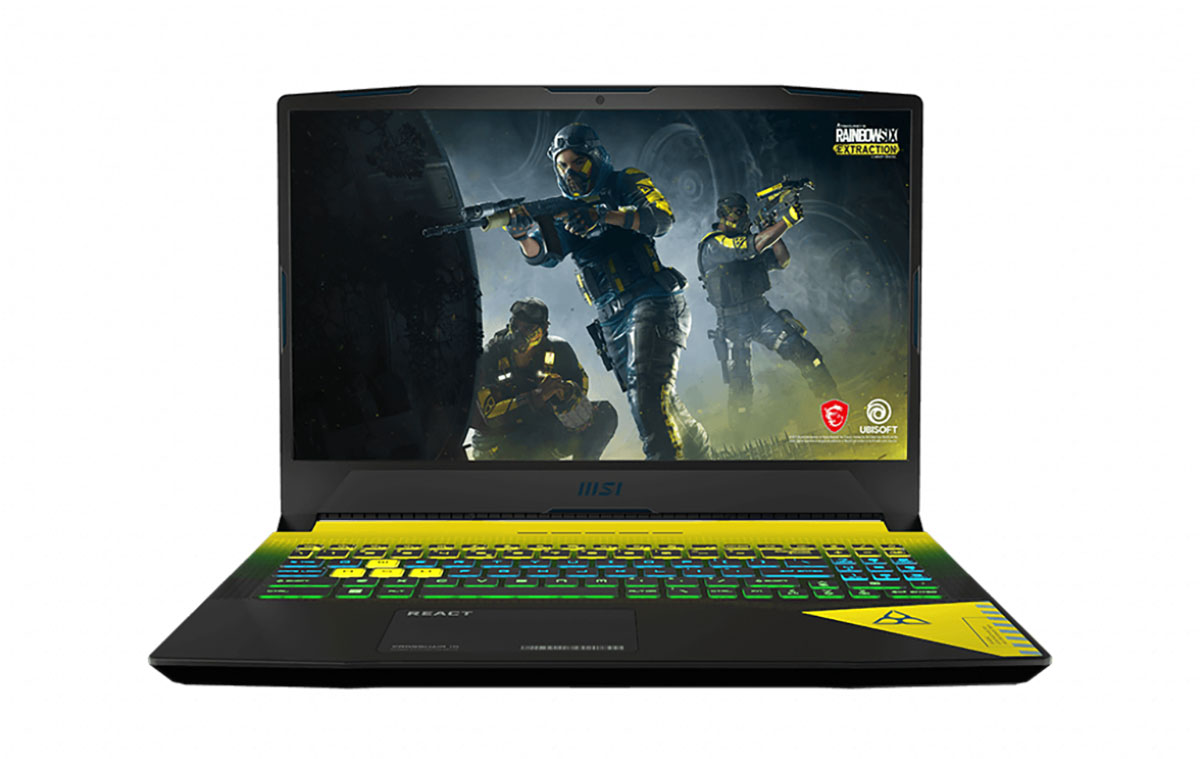 If the look isn't your bag, there's also the regular Crosshair 15 and 17, which similarly offer up to an Intel i9-12900H. Alternatively you could also browse the myriad of other new gaming-focused MSI laptops. Some of the more interesting ones include the new Pulse GL76/66, which keeps the futuristic aesthetic previously designed by 3D artist Maarten Verhoeven while updating the specs and improving cooling, and the Vector GP76/66, designed for multitasking.

If you're in the market for something a bit more low-key, the Stealth GS66 and GS77 are two options with a sleeper look, packing up to an i9-12900H and RTX 3080 Ti in a mostly-black chassis. The display doesn't take a knock, either, with the highest configurations for both models going up to 360Hz. 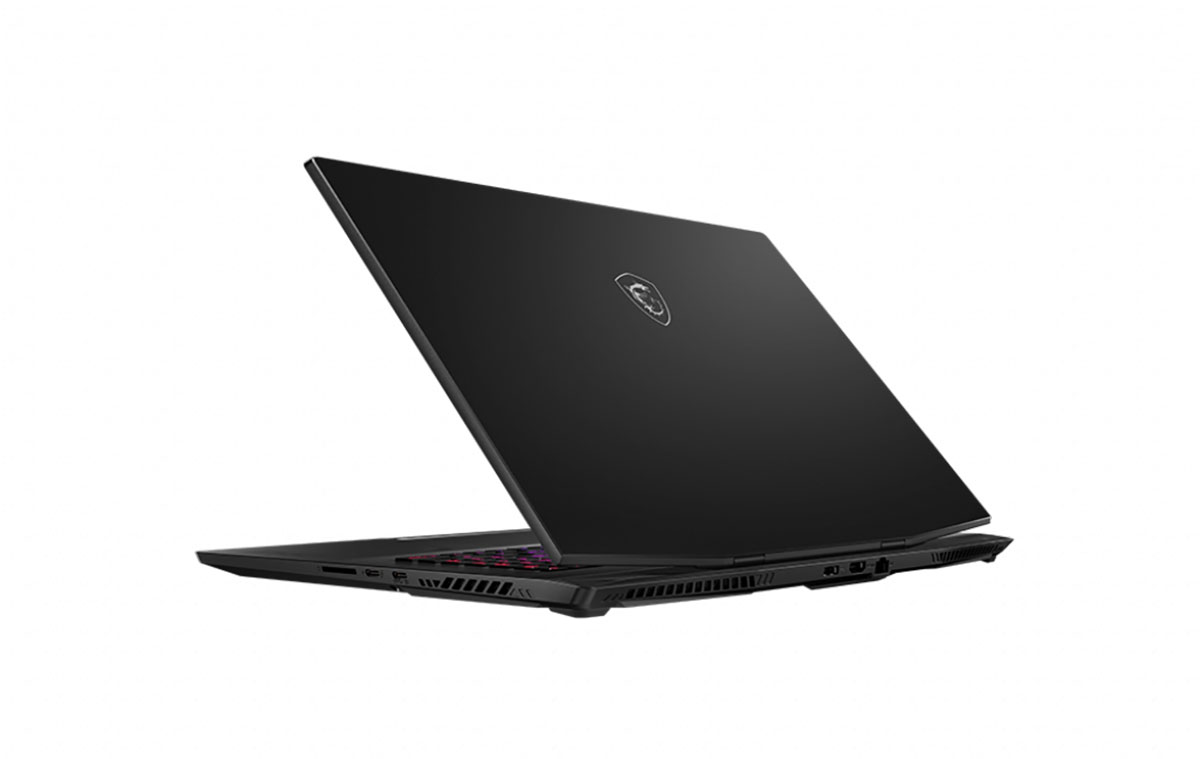 All in all, the gaming lineup is almost overcrowded with the amount of choices MSI is presenting you, so you can visit MSI's dedicated gaming laptop page here to sort out all the details. But to sum it up broadly, the highest-end configurations can net you an FHD 360Hz display, with most choices landing within 144Hz to 240Hz. The rest of the specs are standard 2022 fare, with either a 12th Gen Intel i7-12700H or i9-12900H, as well as NVIDIA RTX GPUs.

Unfortunately, though, MSI hasn't mentioned specific local pricing or availability for these, so you'll have to hold on for now. Given the tech in these, especially with some of the Z laptops offering pen-touch support, it's likely that the higher-end configurations won't come cheap.

Join HWZ's Telegram channel here and catch all the latest tech news!
Our articles may contain affiliate links. If you buy through these links, we may earn a small commission.
Previous Story
Oppo Watch Free goes all out on sports and sleep
Next Story
Apple may release a 5G iPad Air with A15 chip and Center Stage camera