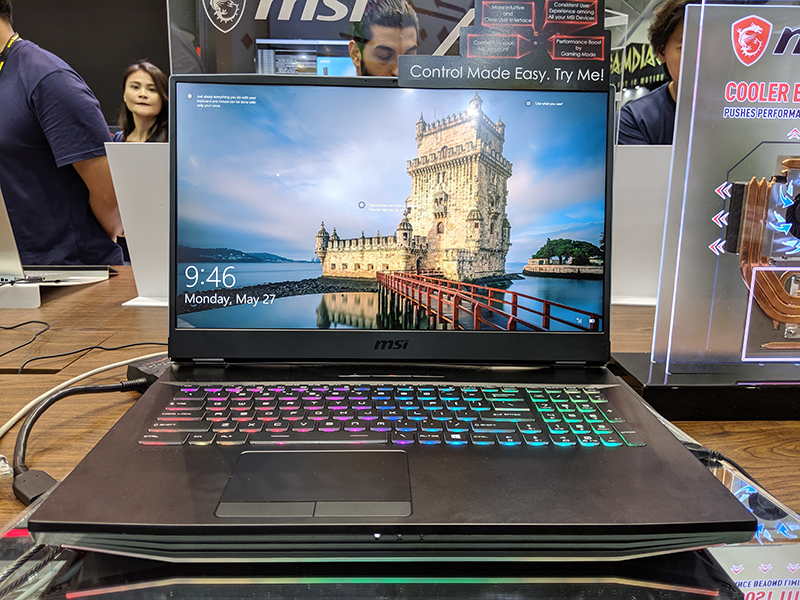 MSI today unveiled its latest desktop replacement notebook, a hulking machine that boasts a desktop octa-core Intel Core i9-9900K processor. The GT76 Titan is the successor to the GT75 Titan, and it pairs its desktop chip with up to an NVIDIA GeForce RTX 2080.

The processor is also an unlocked 'K' version, which means it's capable of being overclocked. According to MSI, the GT76 Titan can get up to 5.0GHz on all cores, a bold claim to be sure and one reviewers will definitely be keen to test out.

In terms of design, the new Titan laptop has much slimmer bezels than before. It also loses the mechanical keyboard, which means that it's thinner and less unwieldy to deal with.

On the performance front though, it's serving up gobs of power with a Core i9-9900K and GeForce RTX 2080 to handily drive it's 1,920 x 1,080-pixel IPS screen. You'll be able to fully utilize the speedy 144Hz refresh rate, so games should appear super smooth and fluid. There's an option for a 3,840 x 2,160-pixel 60Hz display with 100 per cent coverage of the AdobeRGB color space, but gamers will probably opt for the 1080p panel.

Another important aspect of performance is cooling, and there's no use having top-notch hardware if you're going to do a poor job of cooling it. That said, MSI has managed to cram a total of four fans and 11 heat pipes into the laptop. These channel heat from the CPU and GPU to two separate thermal modules, and hot air is then exhausted from vents at the sides and back. 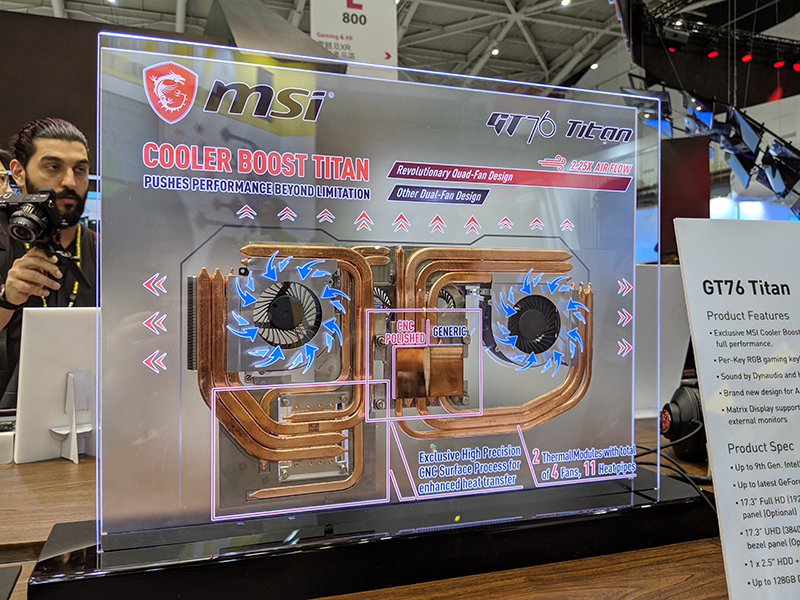 The cooling module is also reinforced with large aluminum plates, which provide additional surface area for heat transfer as well. 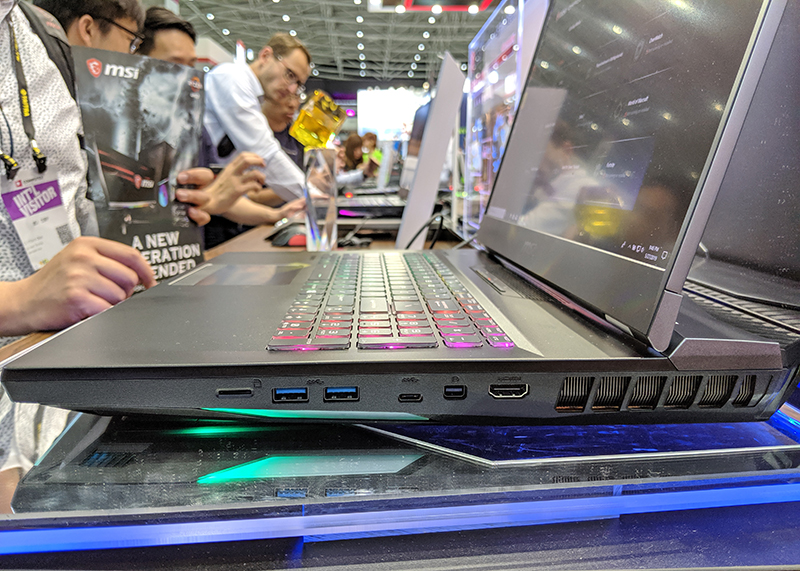 Unsurprisingly, this laptop weighs a ton, tipping the scales at 4.5kg. It's also a good 42mm thick at its thickest point, so despite the large 90Wh battery, portability ranks low in terms of priorities for the GT76 Titan. You'll also need two 230W adapters to power it, so good luck lugging those around with you.

In addition, MSI also announced the GE65 Raider, a more well-rounded 15.6-inch machine that is intended to appeal to a wider audience than just enthusiasts who want a desktop replacement. 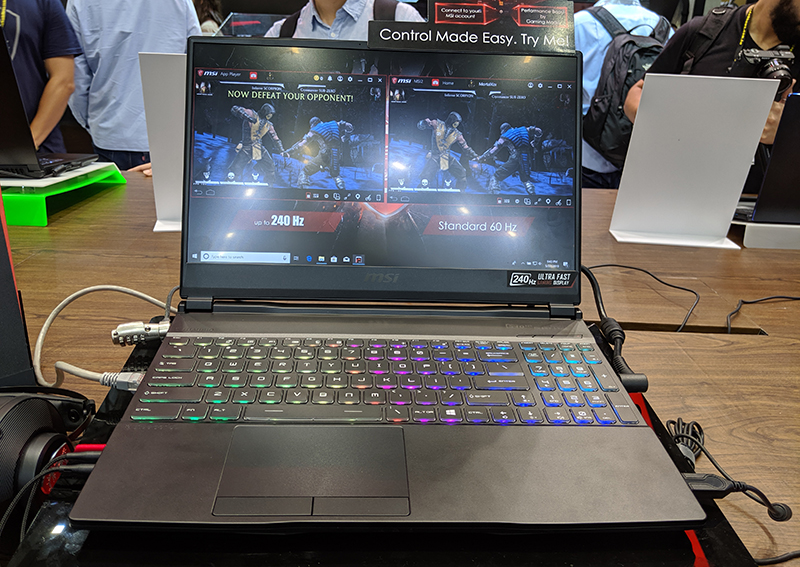 It's still plenty powerful though, and it will take up to an Intel Core i9 processor and an NVIDIA GeForce RTX 2070. The latter isn't a Max-Q model, so you'll be getting a tad bit more power.

The speakers – two speakers and two subwoofers – have been upgraded over the previous model as well. They're reportedly five times bigger, so they should be much louder than before.

The bottom of the laptop features a new design language in the form of something MSI is calling Dragon Armor. This is exactly what it sounds like, and the laptop's bottom now comprises irregular ribs and metal mesh that sort of look like the interlocking scales of a dragon. Other than creating quite a unique look, MSI says the larger vents help improve air flow and cooling.