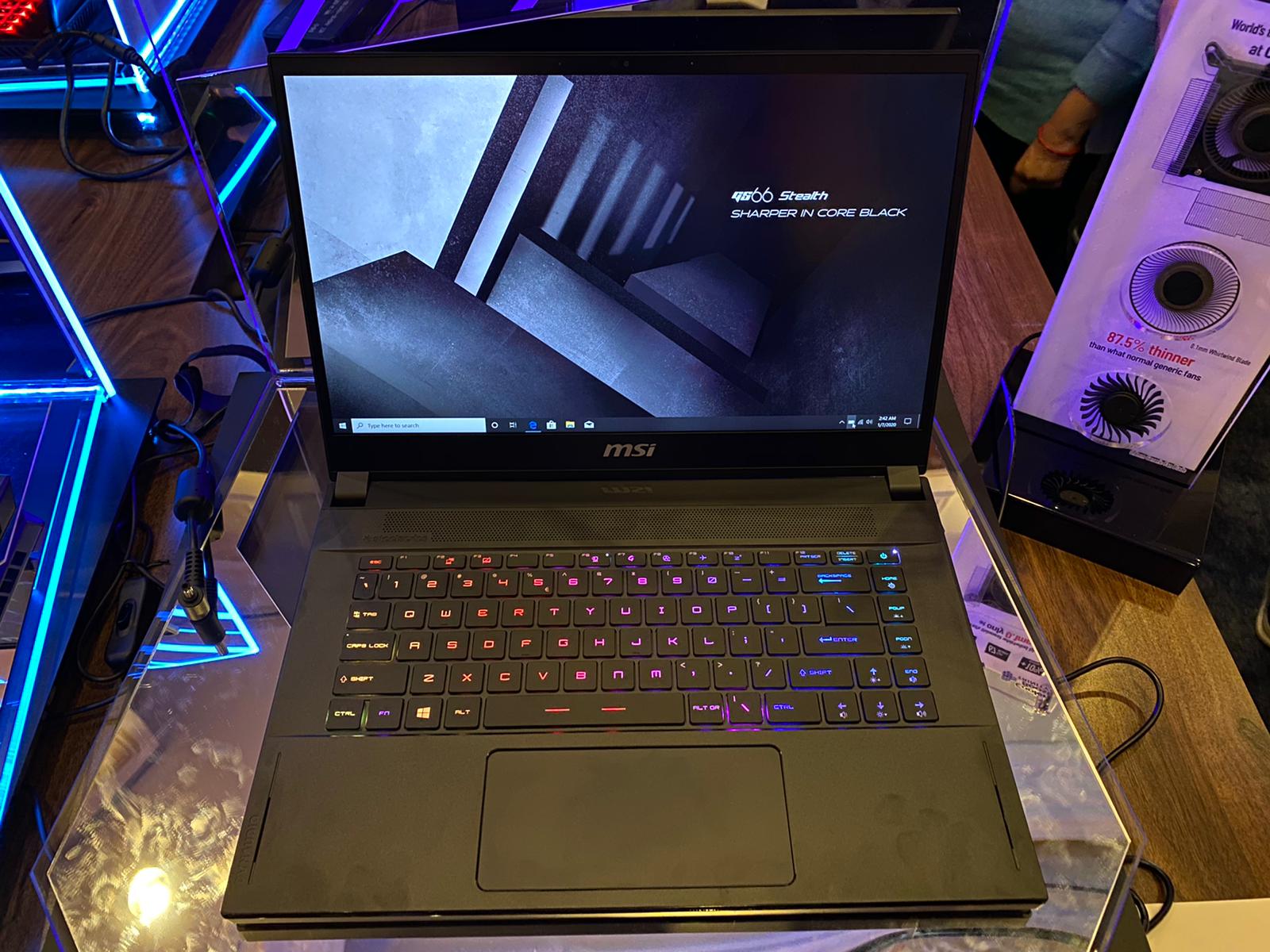 At the Consumer Electronic Show (CES) 2020 in Las Vegas, MSI has announced that its high-end GS65 gaming notebook will be receiving a big refresh for this year. Dubbed the GS66 (no surprise here), MSI has promised more power and performance to the new notebook – of which the biggest highlight is the 15.6-inch FHD display that comes with a mind-boggling 300Hz refresh rate, that competes with last year’s MSI Predator Triton 500 and ASUS’ ROG Zephyrus S.

The GS66 retains the now-familiar all-black look and feel, sensibly avoiding the garish aesthetic that many other brands are guilty of. The GS66 will look right at home be it at your work meeting or a LAN party gathering at home. Wanzi’s review of the GS65 last year noted how the chassis flexes in some areas, but it looks like MSI has improved the build quality on this year’s model. The GS66 feels more rigid and with a premium feel than its predecessor. 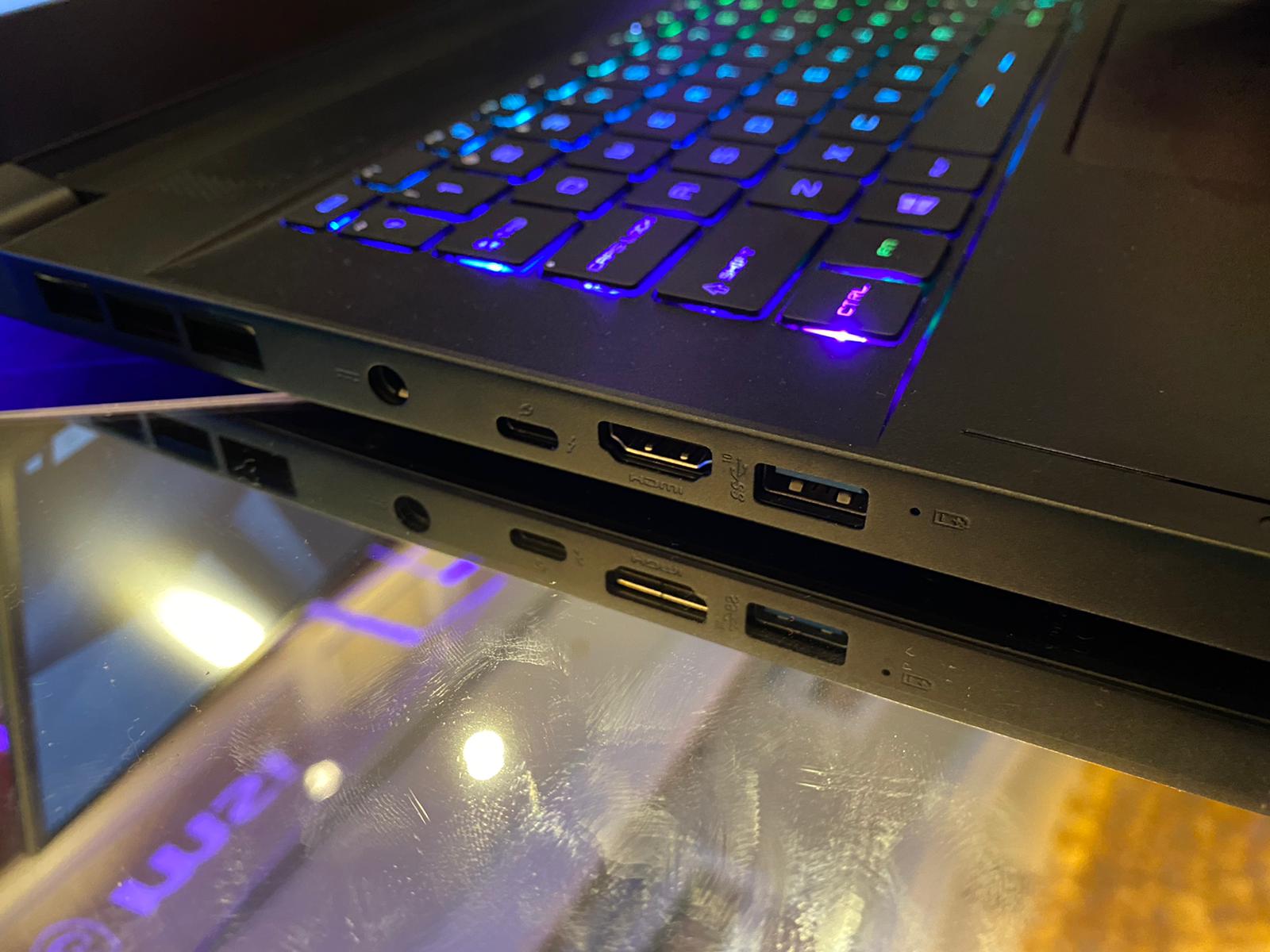 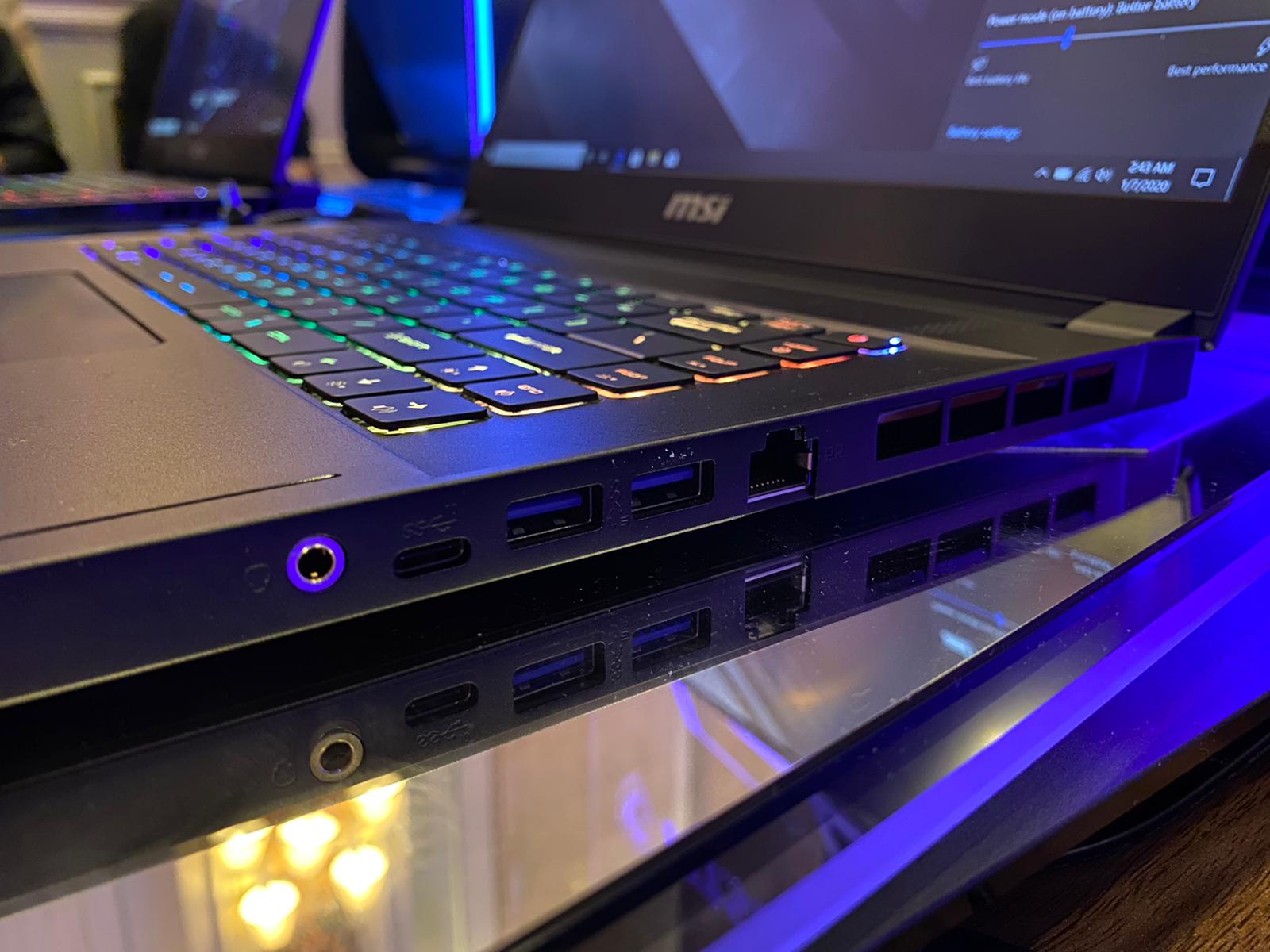 This comes at a cost: the GS66 is noticeably thicker, even if just only, than the previous model. We don’t yet have the official dimensions, but the GS Stealth is still the ‘thinnest’ notebook in MSI’s gaming range.

The biggest upgrades are found under the hood, with the GS66 sporting an Intel’s 10th-Gen Comet Lake Core H processor. It will also be paired with a yet-to-be-confirmed NVIDIA GeForce GPU, although we can assume it will be options from the RTX series. Last but not least, MSI has also managed to slap a beefy 99.9Whr battery inside, which MSI stated is the largest capacity that the Transportation Security Administration (TSA) will allow to be carried on to a flight, to provide more gaming time while you’re away from a power outlet. 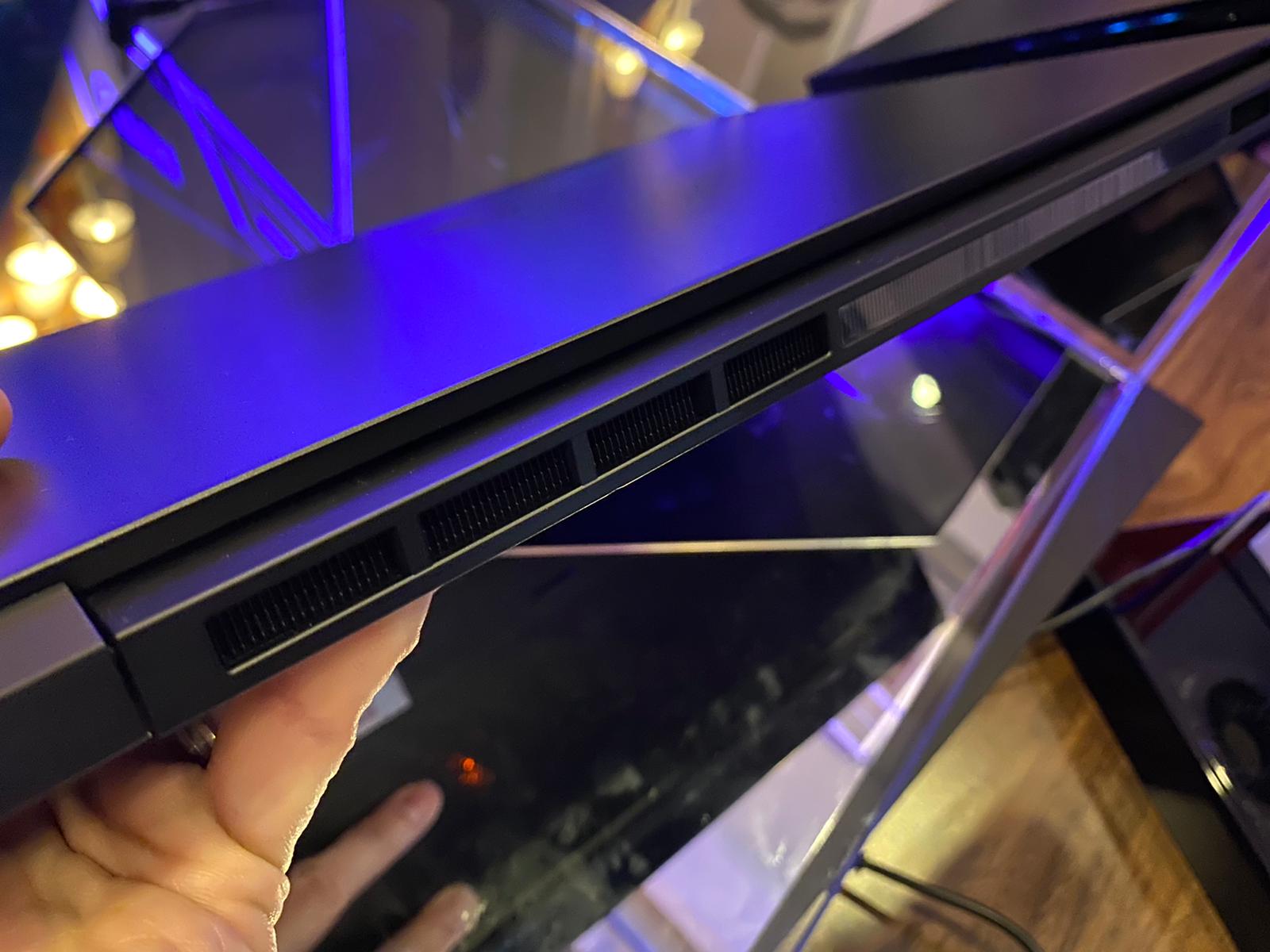 To handle the heat generated from all these powers, MSI had also redesigned the thermal management system to ensure that the GS66 runs cool. MSI claims that the 0.1mm-thin fan blades are the world’s thinnest, and the fan design allows a 10 percent boost in airflow. In total, 67 fan blades help move cool air through the system.

The GS66 Stealth will be available later this year. Pricing details will be announced at a later date.