MSI has upgraded its MS G series gaming laptops with the NVIDIA GeForce GTX 680M GPU. It is the fastest Kepler-based chip from NVIDIA's current arsenal of notebook GPUs. 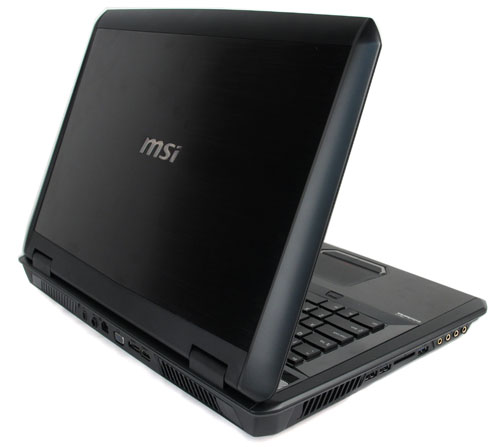 Just recently, we reviewed the MSI GT70 and we were quite satisfied with its overall performance; however, its GeForce GTX 670M GPU is based on the GF114 Fermi core. Now, MSI has decided to upgrade the flagship models from its GT70 and GT60 gaming laptop series with the GeForce GTX 680M that features the newer GK104 Kepler core.

Do watch this space as we find out more about its local availability and prices.