What we know so far is that the latest Gaming Z denominator is given to cards that will come with extreme overclocking already preset at the factory. We don't really know the exact GPU clock speed, but it'll definitely be more than the boosted clock speed of the Gaming X model which is set at 1,874MHz. Besides clock speed, the new Gaming Z edition will also feature a backplate with RGB LED lights for that added bling.

At their booth today, they also demonstrated a dual SLI configuration of the GeForce GTX 1080 Gaming Z 8G cards, creating perhaps one of the most powerful gaming PC that money can buy. Linked with MSI's SLI HB bridge which has been customized to match the look and feel of their graphics card's design, you can expect the bridge to provide more LED lights to show off the existence of an SLI setup. 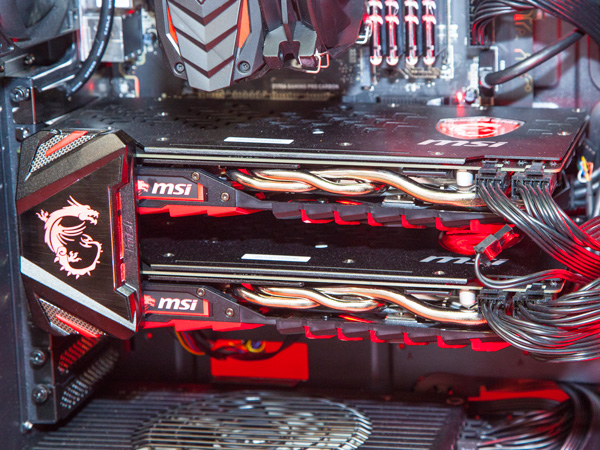 The price and availability of the new MSI GeForce GTX 1080 Gaming Z 8G graphics card is not known at this point of time as we were told that MSI is still finalizing the specifications of the card (but it would certainly be more than the GeForce GTX Gaming X 8G which is priced at US$649). On the other hand, the MSI SLI HB bridge is estimated to cost around US$30, but we do expect prices to vary slightly when launched. 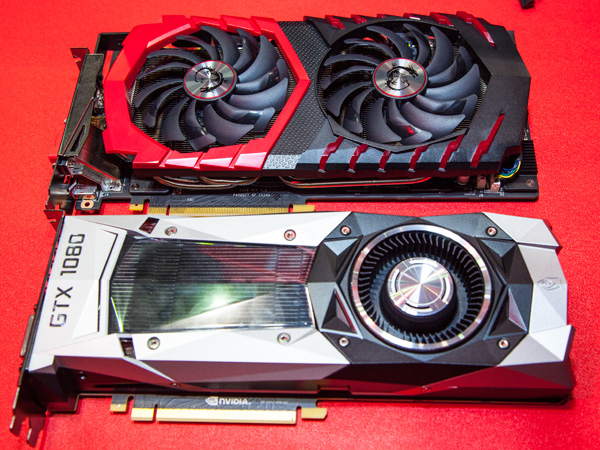 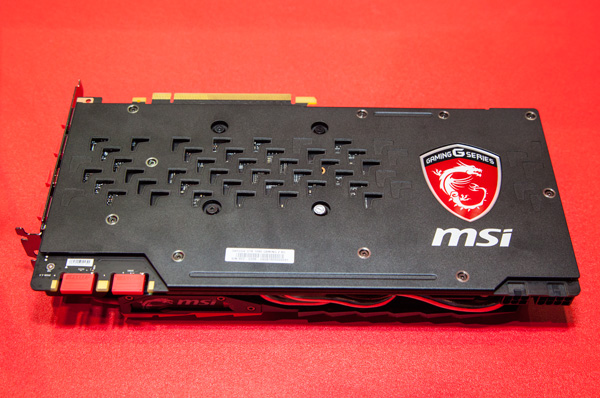