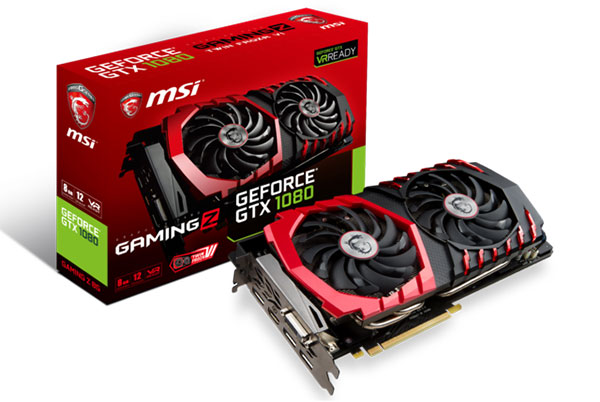 When add-in board partners began unveiling custom versions of the NVIDIA GeForce GTX 1080 back in June, MSI announced no less than six different variants, which meant it had one of the widest selections available. As it turns out, the company isn’t even done yet. It today announced its Gaming Z line of cards, a brand new flagship line-up that includes the GeForce GTX 1070 and 1080 Gaming Z 8G.

The Gaming Z cards replace the Gaming X cards at the top of MSI’s product stack, and feature improvements like more aggressive factory overclocks, a new custom PCB, and an illuminated metal backplate. Incidentally, MSI also has a separate Gaming series of cards that utilize lower clock speeds than their Gaming X counterparts (there’s now literally a set of clock speed combinations for everyone).

With that said, there are still a lot of similarities between the Gaming Z and Gaming X series, and there’s little to tell the two apart if you were to just look at their respective coolers. For instance, both types of cards feature the same Twin Frozr VI cooler with double ball-bearing Torx 2.0 fans and the same red-and-black ridged design. They also sport an additional 6-pin power connector to meet the power demands of overclockers. 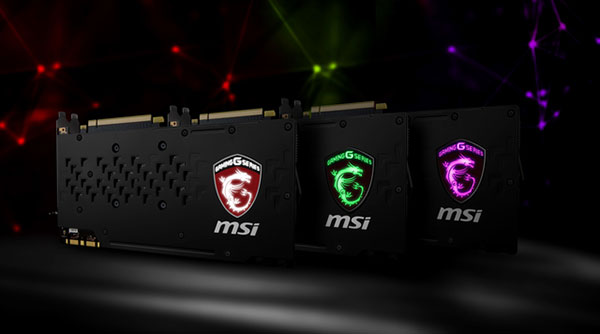 Both cards also feature a new illuminated RGB LED logo on one side, and an RGB LED shield on the backplate for more aesthetic flair. In addition, the PCB appears to have been upgraded over the Gaming X cards, and now features a custom 10-phase design that supposedly enables better overclocking performance.

We’ll update when we have more information on local availability and pricing. As things stand, there’s already plenty of choice on the market without throwing the Gaming Z into the mix.