MSI has announced NVMe support for its X99, Z97 and H97 motherboards. The Non-Volatile Memory Express specification aims to improve the performance of PCIe-based SSDs by introducing lower latency. The specification will replace the aging Advanced Host Controller Interface (AHCI). It also aims to standardize the PCIe SSD interface. By updating the BIOS of the supported boards, NVMe devices can be configure as primary boot devices under the auspices of 64-bit versions of Windows 7 and 8.1 operating systems. 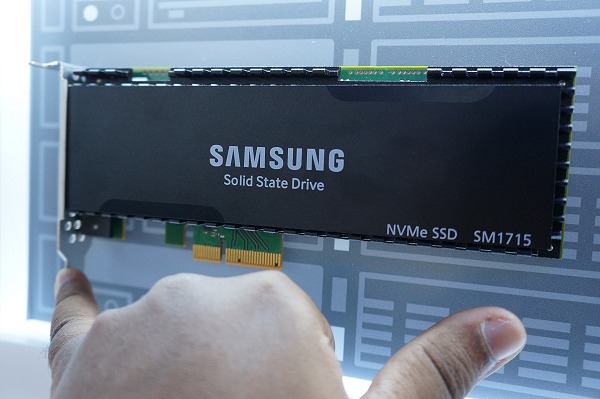 Announced in mid-2014, NVMe drives were exclusive to the enterprise computing market segment. However, with MSI enabling NVMe support for end-user motherboards, we may see the adoption of such drives by power users very soon. Furthermore, we have already seen the Samsung SM1715 PCIe SSD in the flesh, and the drive will be available in the United States and Korea soon. For the full list of supported motherboards, please head over to MSI’s site here.