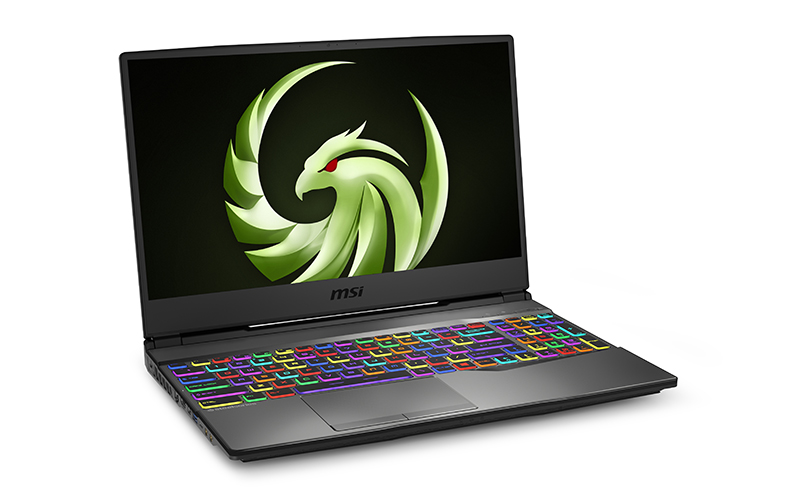 MSI is calling this the world's first 7nm gaming laptop, and it'll feature a 15.6-inch 1,920 x 1,080-pixel IPS-level display with support for 120Hz, 144Hz, or 240Hz refresh rates. The company stopped short of detailing the exact memory and storage configurations, but the laptop will take up to 64GB of DDR4 RAM and have a single M.2 SSD socket that supports both SATA and PCIe devices and a 2.5-inch HDD bay 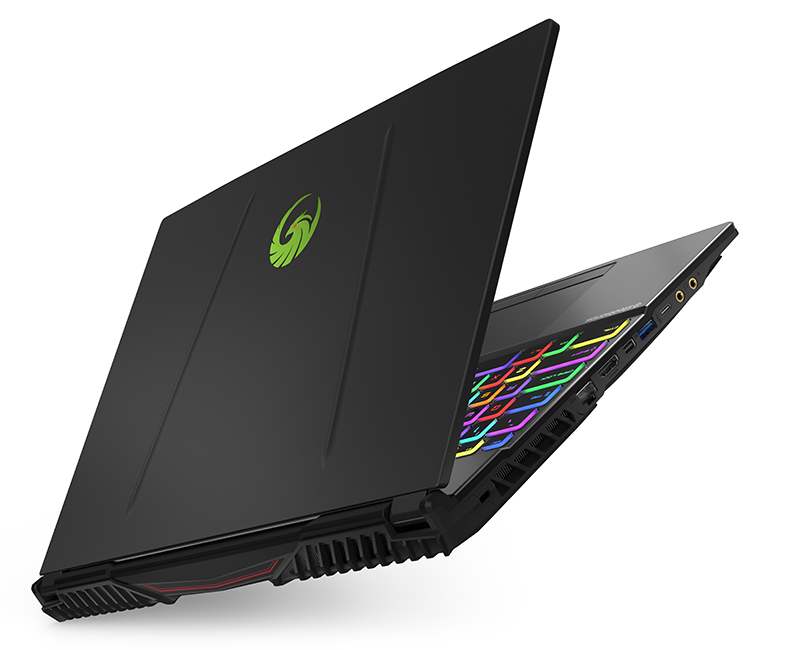 Elsewhere, MSI is touting its Giant Speaker design that comprises an extra large speaker chamber that is supposedly 5 times bigger than that of your average laptop speaker. It takes up nearly a quarter of the chassis, and MSI says it can put out louder and clearer sound. 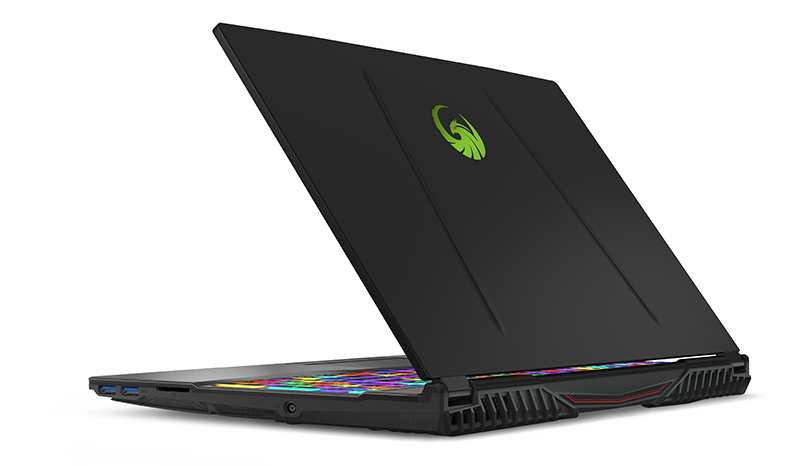 MSI is offering two versions of the Alpha 15. The Alpha 15 A3DDK will offer a micro SD card slot and a 240Hz refresh rate, while the Alpha 15 A3DD will have the full-sized SD card reader and a more modest 144Hz refresh rate. In addition, the A3DDK ships with the SteelSeries-designed keyboard with per-key RGB backlighting by default, while the A3DD will offer a choice between that and a keyboard with single-colour red backlighting.

Both laptops are equipped with a 51Wh battery, which is a little on the small side.

Finally, MSI is partnering with AMD on its Raise the Game bundle, and Alpha 15 owners can choose between Borderlands 3 and Tom Clancy's Ghost Recon Breakpoint. The laptop is expected to launch later in October.