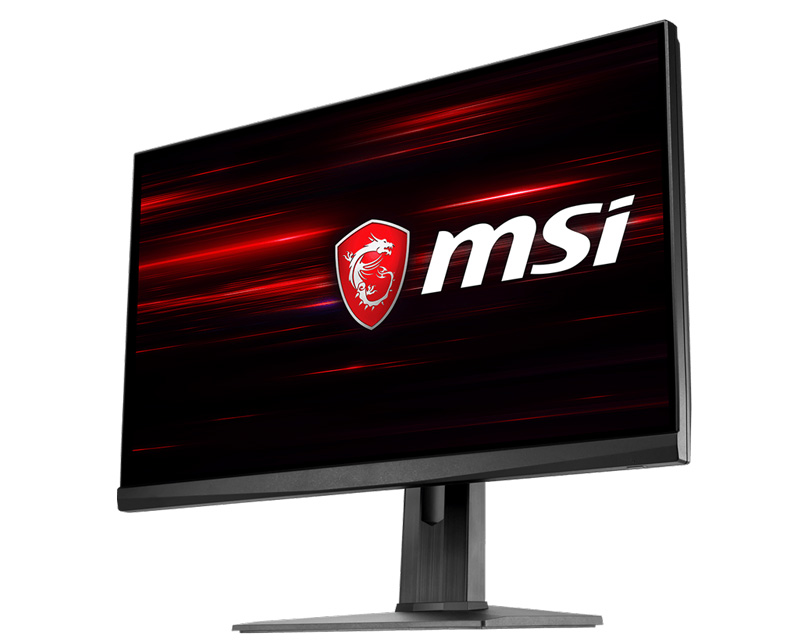 MSI is introducing a new gaming monitor to its lineup, this time focused on esports: the Optix MAG251RX.

This monitor has a refresh rate of 240Hz and response time of 1ms, and is also only the first MSI gaming monitor to use G-Sync compatible technology, which is an NVIDIA technology that allows for less annoying screen tears during gameplay.

Unlike most gaming monitors with a 240Hz refresh rate, the Optix MAG251RX will also come with an IPS panel (instead of the more common, but inferior TN panel), and VESA certified HDR 400 - so you won’t have to worry about visuals too. The monitor also comes with a UI called the Gaming OSD App, which allows you to customise display settings under a software window and with in-game hotkeys on the fly. 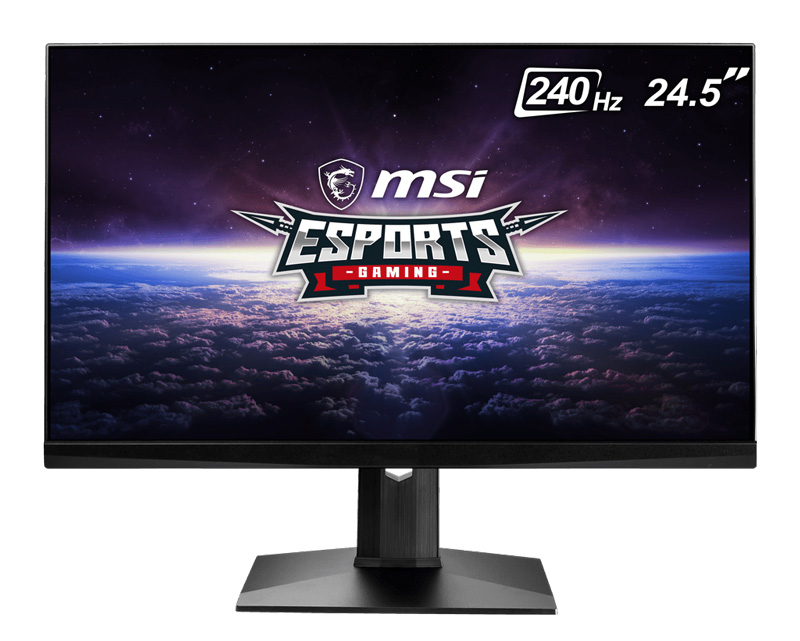 What’s interesting is that this app comes with a new feature - Night Vision, which brightens up details in dark areas of the screen. It does this without overexposing the entire display, supposedly. Overall, it seems like a pretty great choice for esports players. Night vision in particular, could be really useful if unfair, in competitive games - where spotting enemies can mean the difference between a win and a loss.

Check out the specs below:

MSI will release pricing and availability information at a later date.

Our articles may contain affiliate links. If you buy through these links, we may earn a small commission.
Previous Story
Nintendo will reveal new Pokémon information this week
Next Story
Zagg to launch AirPower-like wireless charging pad later this year