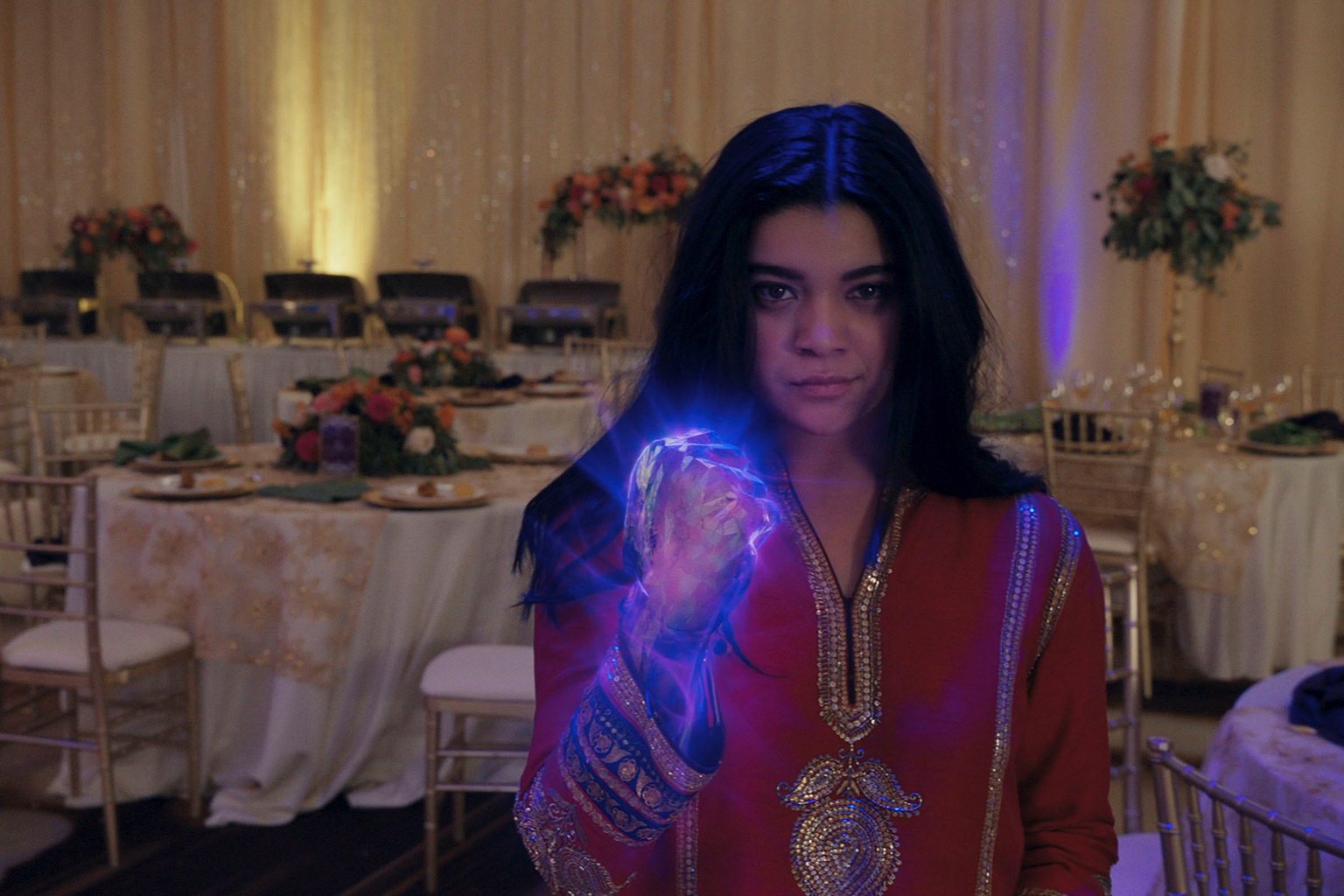 Disney+ has released the trailer and poster for Marvel Studios’ Ms. Marvel along with the news that the series will launch on the streaming service on June 8. The trailer gives viewers a first look at the MCU’s newest superhero as she tries to balance high-school life, her family and her emerging super powers.

Marvel Comics first introduced Kamala Khan back in 2013, a Pakistani American teenager from New Jersey who idolises Carol Danvers, aka Captain Marvel. By 2014, Kamala had superhuman abilities, her own solo series and her own superhero moniker - Ms Marvel - and making her the first Muslim superhero to headline a Marvel comic.

Similar to the comic's superhero version, Marvel Studios’ Ms. Marvel is a new, original series that introduces Kamala Khan, a Muslim Pakistani-American teenager growing up in Jersey City. An avid gamer and a voracious fan-fiction scribe, Kamala is a superhero mega fan with an oversized imagination - especially when it comes to Captain Marvel. 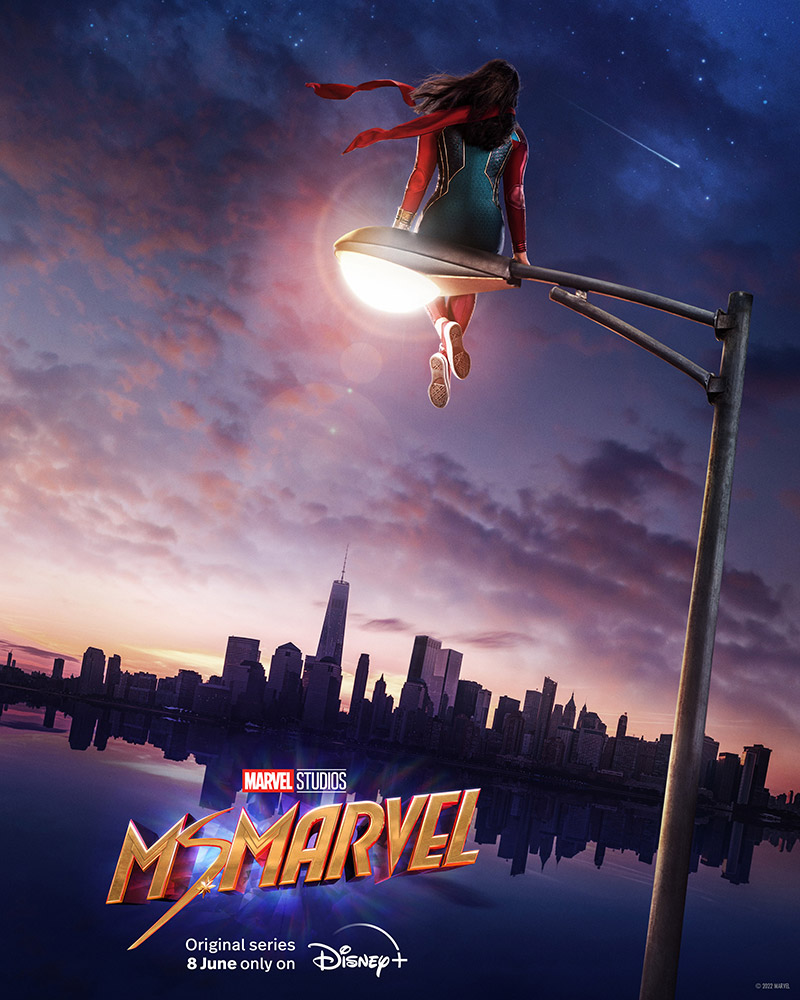 Join HWZ's Telegram channel here and catch all the latest tech news!
Our articles may contain affiliate links. If you buy through these links, we may earn a small commission.
Previous Story
Audi's new A6 Avant e-tron concept is proof the company isn't giving up on estates just because of electricity
Next Story
Sniper Elite 5 has its sights set on a 26 May release