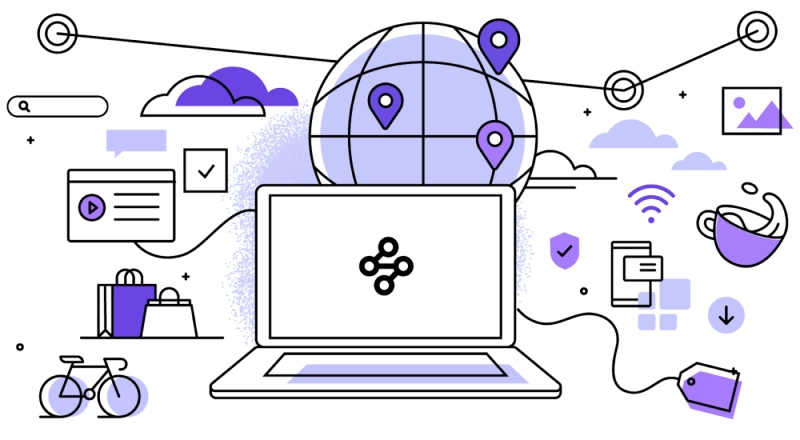 After a year of testing, Mozilla today launches its VPN service in 6 countries.

The Mozilla VPN runs on a global network of servers powered by Mullvad using the WireGuard protocol. This protocol encrypts the network traffic and protects the private information. The lightweight code of Mozilla VPN makes it easier for security analysts to review and audit than current VPN protocols.

Mozilla states that it does not log, track or share any of the network activity, and only collect the most minimal data required to keep the VPN service healthy and operational. Other features include device-level encryption, no restrictions on bandwidth and the ability to connect up to 5 devices.

Available at US$4.99/month in the U.S, U.K, Canada, New Zealand, Singapore and Malaysia, Mozilla VPN is compatible with Android and Windows 10 (64-bit). iOS VPN client is in beta while Mac and Linux versions are coming soon. Mozilla is also offering a 30-day money-back guarantee.

Join HWZ's Telegram channel here and catch all the latest tech news!
Our articles may contain affiliate links. If you buy through these links, we may earn a small commission.
Previous Story
Twitter suffers massive breach with many high-profile accounts hacked
Next Story
Zoom's first hardware device is a 27-inch tablet with 3 cameras and 8 mics