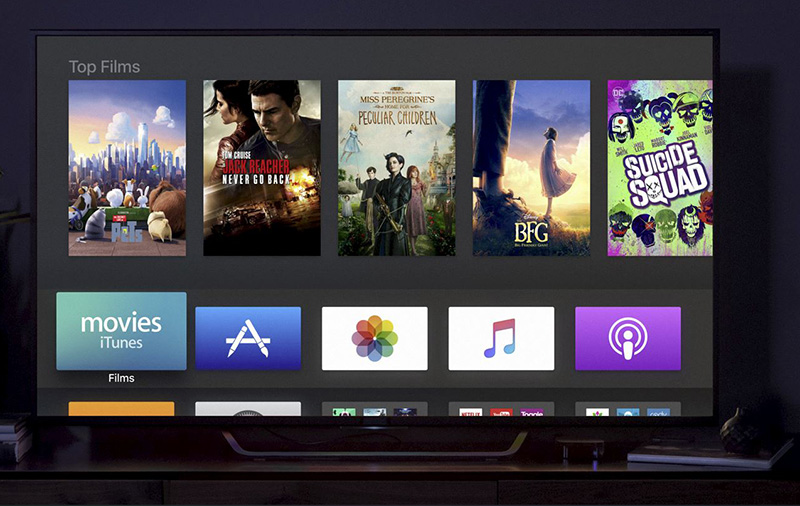 Bloomberg reports that the major movie studios are pondering whether or not to ignore the objections from cinema chains and go ahead to offer digital rentals of films just weeks after their cinematic release. Apparently, most of the major movie studios are eager to introduce a new product that makes up for declining video sales, but talks with distributors like Apple and Comcast have failed to reach a mutually beneficial way to create a premium movie-download product.

Apparently, the deal being discussed is to sell digital downloads of major films as soon as two weeks after they debut in the theaters. This Premium Video on Demand (PVOD) product would hopefully make up for revenue lost to the likes of Netflix, but obviously also seriously affect the cinema chains. As such, a revenue split model has been discussed, but the cinema chain operators would like a long-term commitment of as long as ten years, which the studios have rejected.

The theatrical window of exclusivity has long been upheld largely because Hollywood’s biggest actors and directors prefer the big screen, but the industry has previously allowed the DVD window to shrink from six months to just three, so some concession might be made. Selling the downloads sooner would also allow them to capitalize on the hype from opening weekends in theatres, so the motion may still be pushed ahead.

Some of the proposed terms are offering downloads for US$50 just 17 days after debut, with that price coming down to US$30 about four to six weeks after. Some theatre executives object to the proposal, as they believe that the move will jeopardize movie earnings. Theatrical runs contribute to about 50% of a movie’s revenue at present, but some studio executives argue that theatrical sales have only become such a large share of the revenue because of falling DVD sales.

It seems Walt Disney Co. is the one studio that hasn’t expressed interest in this PVOD deal, likely because their strategy is to pursue fewer, bigger event movies that have to be seen on the big screen. It’s also preparing its own streaming service that will see it offer its own content direct to consumers by 2019. Once this is in place, Disney will be able to meet the demand for home screenings on its own terms rather than have to rely on the likes of Netflix and HBO.

Join HWZ's Telegram channel here and catch all the latest tech news!
Our articles may contain affiliate links. If you buy through these links, we may earn a small commission.
Previous Story
Intel announces its 8th-generation Core mobile processors
Next Story
Accessory maker is confident that Apple will ditch Touch ID on the iPhone 8