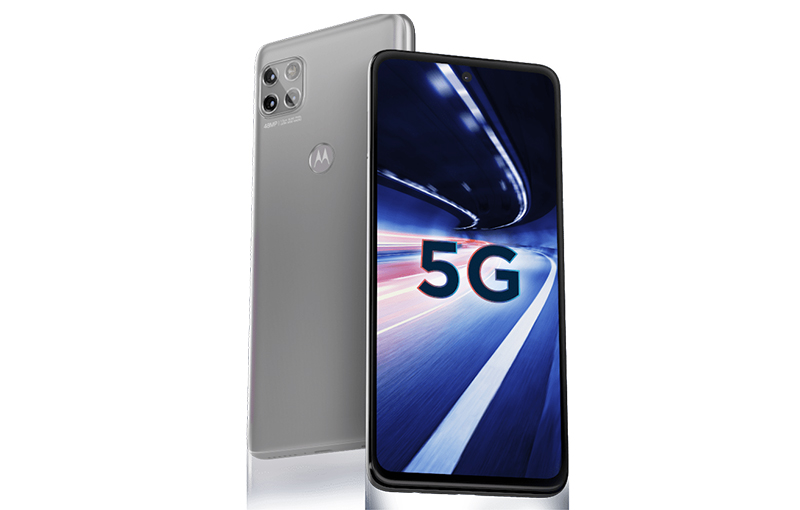 Hardcore Android smartphone users would know that Motorola's been rather quiet on our side of the planet, but they've been really active all along in other markets. At CES 2021, Motorola unveiled not one, but four new mid-range handsets worth keeping an eye on. Even though Motorola's selling unlocked versions of these handsets, it's a pity that these phones are limited to the U.S. and Canada markets. Affordable mid-range phones are largely the domain of Chinese manufacturers in our little island, so the option to try U.S. branded mid-range handsets would've been nice.

As its name implies, the Motorola One 5G Ace is the brand's 2021, 5G-ready, mid-range handset leading the charge. The namesake comes from its Qualcomm Snapdragon 750G chipset with 5G connectivity, and it packs a massive 5,000mAh battery. It has sub-6 5G, and not mmWave 5G support, so it's actually compatible with our current local 5G networks, too.

Other features include its 6.7-inch Max Vision FHD+ display with HDR10 support and a 20:9 aspect ratio that should fit most streamed content. The rear is a triple camera system is led by a 48MP main camera with Quad Pixel technology, a type of pixel-binning technique that combines pixel data for lower noise in resulting images. Other accompanying lenses are an 8MP ultra-wide lens and 2MP macro lens. Despite its high-tech parts and functionalities, the phone has a 3.5mm audio jack. 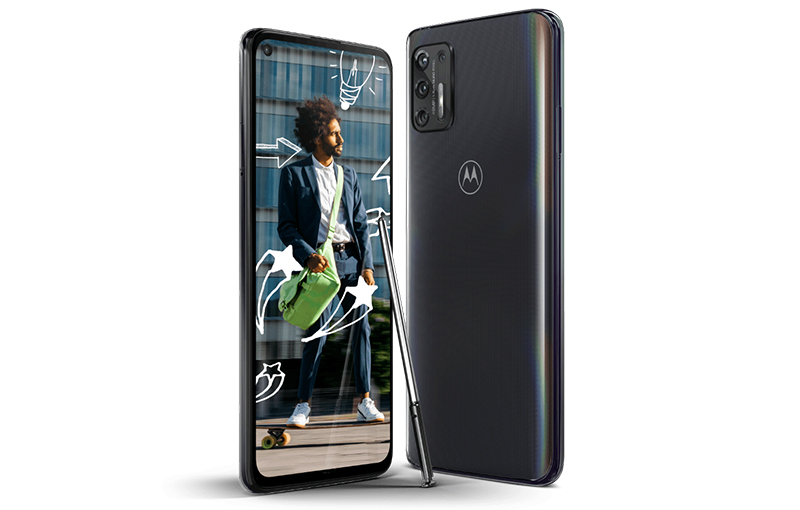 This would be the other in-production, mainstream Android smartphone with a stylus besides the Samsung Galaxy Note20 series if it existed in our market, but alas. The new iteration packs an updated chipset, Qualcomm Snapdragon 678 (the previous generation used SD665). Like the Samsung ones, the Moto G Stylus has the stylus itself built into the phone.

Motorola made the second generation G Stylus's display even bigger, going from its old 6.4-inch to the new 6.8-inch Max Vision Full HD+ IPS display. Makes sense, since it has a stylus to really maximise all that real estate.

The newer G Stylus also slightly changed its rear camera configuration. The 48MP main lens and 2MP macro lens make a comeback, but it swapped out its 16MP "Action Cam" for an 8MP ultra-wide-angle lens instead.

The Moto G Stylus packs 4,000mAh and 4GB RAM, just its like predecessor. Motorola's charging US$299.99 for it on its official website. 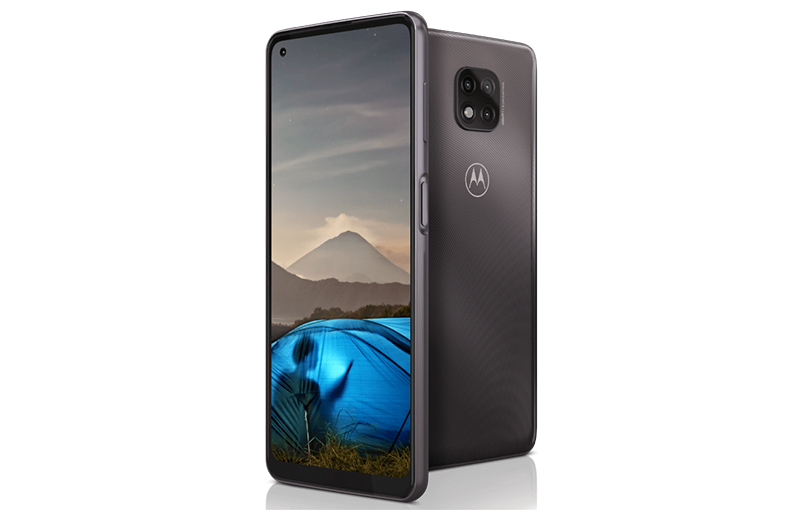 This one's for the battery uptime lovers. The second-generation Moto G Power has a 5,000mAh battery and a Qualcomm Snapdragon 662 chipset, which is essentially a marriage of large capacities and power-efficient processing. It uses a large 6.6-inch Max Vision IPS display, but it's only rated at HD+ (1,600 x 720 pixels resolution), so it's not likely to burn through battery juice like its FHD siblings. Compared to its first-generation version that packed SD665, the newer Moto G Power actually uses a lower-clocked processor to achieve further battery savings.

Like the other two new Moto phones, the Moto G Power also has a triple rear camera system led by a 48MP main lens, but it has different secondary cameras. Accompanying the primary shooter is a 2MP macro and a 2MP depth sensor.

The new Moto G Power retails at US$249.99 on the Motorola store. 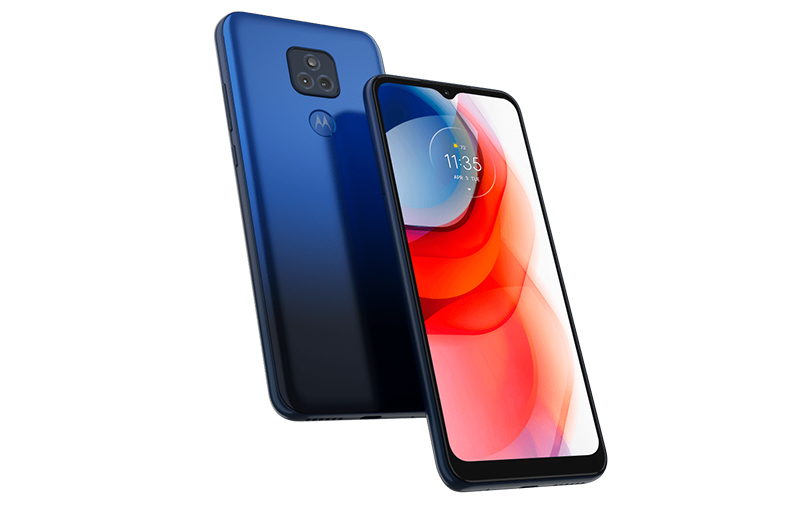 The last of Motorola's CES 2021 mid-range smartphone is the entry-level Moto G Play, which prioritises cost-saving above all else. Within comes a Qualcomm Snapdragon 460 mobile platform and 5,000mAh battery, so you're going to get all the basic functionalities covered without much of a hitch.

Don't expect too much though, as the Moto G Play has a 6.5-inch Max Vision HD+ display and 3GB RAM. It also has dual rear cameras unlike the other three Motorola CES 2021 launches, and it's actually a 13MP main camera and a depth sensor. At least it gives us a 3.5mm audio jack, so it's really a phone for everyday use.

At just US$169.99, the Moto G Play covers all the bases at a really affordable price tag, rounding off Motorola's early-2021 launch.

Join HWZ's Telegram channel here and catch all the latest tech news!
Our articles may contain affiliate links. If you buy through these links, we may earn a small commission.
Previous Story
D-Link announces new Wi-Fi 6 mesh networking system and USB adapter at CES 2021
Next Story
Apple and Hyundai to sign deal for Apple Car by March, production to start as early as 2024