The Motorola Razr could be returning next month as a $1,500 folding smartphone

The Motorola Razr could be returning next month as a $1,500 folding smartphone 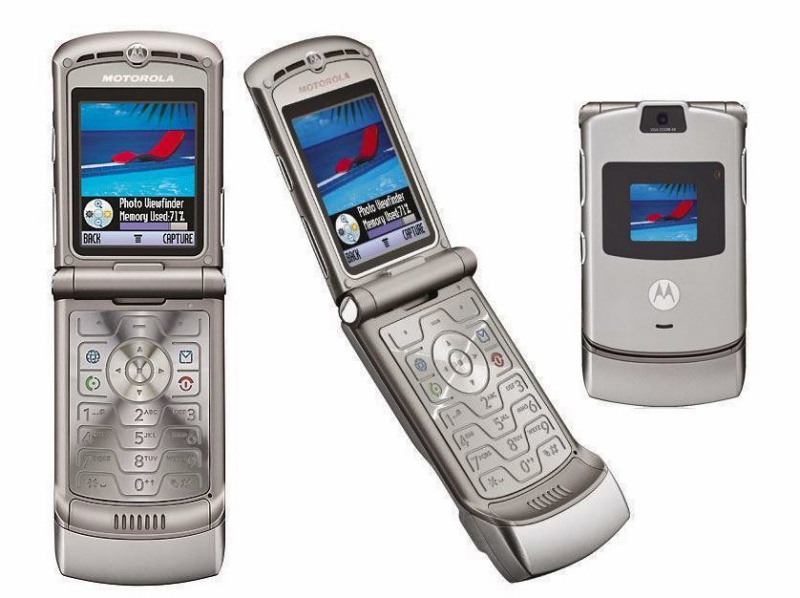 The Motorola Razr, which was one of the most iconic phones ever made, could be coming back next month according to the Wall Street Journal (WSJ).

Sources told the WSJ the Razr will be relaunched as a phone with a foldable display and has a base price of US$1,500. Lenovo, which is the parent company of Motorola, is said to have partnered with Verizon to exclusively sell the new Razr in the U.S as early as next month. As the phone is still being tested, its launch date is not finalized and could change. The WSJ also claims that Lenovo plans to manufacture about 200,000 units. 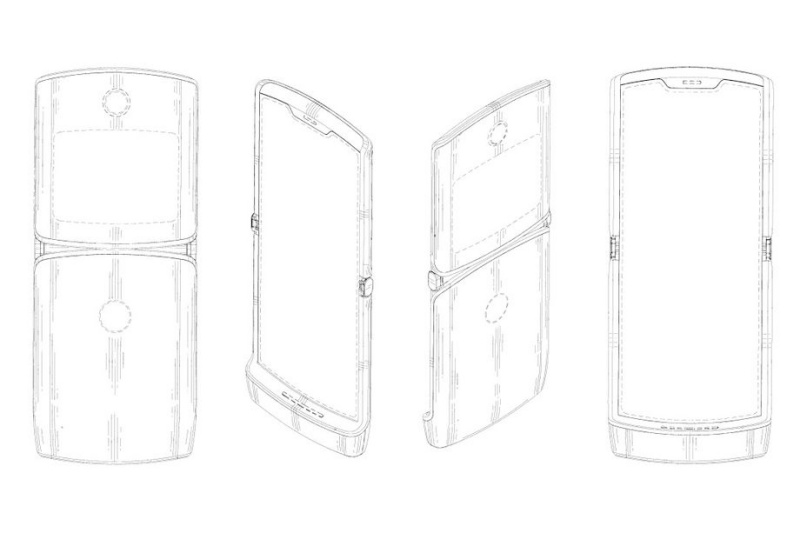 91Mobiles spotted a patent for a smartphone with a foldable display granted to Motorola by the World Intellectual Property Organization (WIPO). The patent shows a Motorola foldable phone which has a similar design to the Razr. It has a tall display with a thick chin to house the mic and speakers, and a cutout on the top to house the earpiece.

There is a smaller secondary display on the upper half of the back panel, which is at the same place where the second CTSN display was on the original Razr. This display could be used for viewing text messages, incoming calls and checking notifications. There also seems to be a camera above the display and a fingerprint sensor on the lower half of the display.

Join HWZ's Telegram channel here and catch all the latest tech news!
Our articles may contain affiliate links. If you buy through these links, we may earn a small commission.
Previous Story
ESports racer beats former F1 driver in real-life race
Next Story
WhatsApp limits message forwarding to 5 recipients to fight misinformation