Motorola Razr 2019 leaked specs are underwhelming for a US$1,500 phone

Motorola Razr 2019 leaked specs are underwhelming for a US$1,500 phone 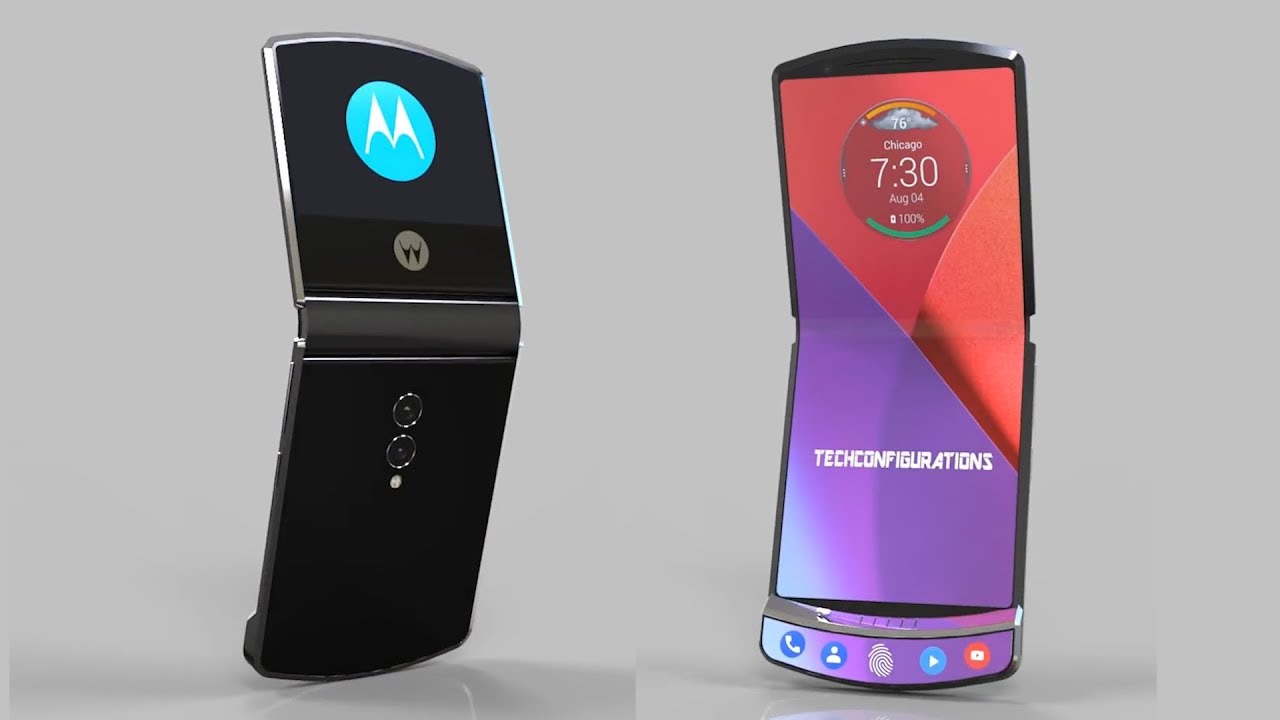 Motorola's upcoming 2019 Razr smartphone looks set to be an interesting mix of futuristic folding display technology with a classic design from the early 2000s.

Previous rumors put the price of the phone around US$1,500 which would make it one of the more affordable folding phones out there, and now we may know why. XDA Developers claims to have discovered the full specs of the device, and it's looking a little underwhelming.

According to XDA Developer's unnamed source, the phone will be powered by a mid-range Qualcomm Snapdragon 710, with 4 or 6 GB of RAM and 64/128GB storage. The battery’s a fairly small too at just 2,730mAh, but there is speculation that the phone might feature 27 W TurboPower charging.

The phone will have an interior 6.2-inch vertically folding screen with a resolution of just 2,142 x 876, while the exterior screen is a 800 x 600 display of an unknown size.

If these specs are accurate, it would make the Razr 2019 a lot less powerful than the Samsung Galaxy Fold and Huawei Mate X, both of which boast top-of-the-line flagship specs.

Join HWZ's Telegram channel here and catch all the latest tech news!
Our articles may contain affiliate links. If you buy through these links, we may earn a small commission.
Previous Story
Tune out negative comments with this new experimental Chrome extension
Next Story
Facebook, Instagram, and WhatsApp are down for some users