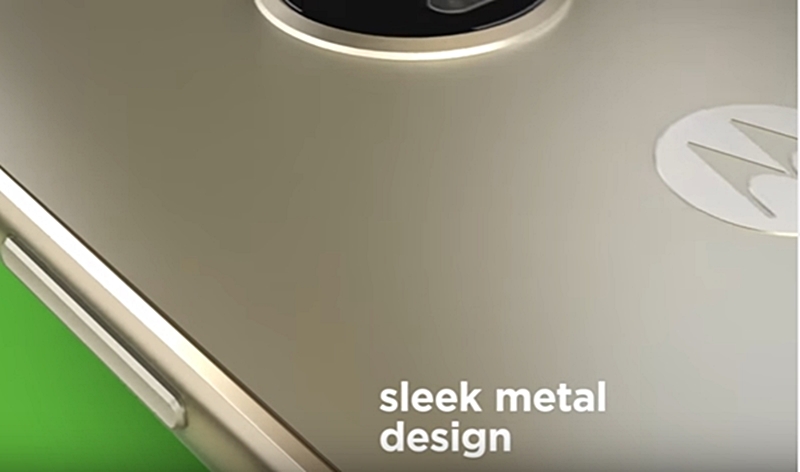 The Moto G5 Plus features the octa-core Snapdragon 625 processor. Its full HD 5.2” screen is reinforced with Corning Gorilla Glass 3. Its 3,000mAh battery powers the phone. According to its official video, its main selling point is its rear-facing, f/1.7 aperture camera, which is coupled with a comprehensive camera software suite. The Moto G5 Plus has an SRP of 279 Euros, which is approximately S$414. The Moto G5 will definitely appeal to the budget-minded folks, it weighs in with a smaller 5”, full HD screen that is protected with Corning Gorilla Glass 3. Its battery life is rated at 2,800mAH, and the phone is powered by an octa-core Qualcomm Snapdragon 430. Priced at 199 Euros (~S$295), the Moto G5 will definitely garner its own legion of loyal fans. Both phones are slated for worldwide sales in March this year.

Join HWZ's Telegram channel here and catch all the latest tech news!
Our articles may contain affiliate links. If you buy through these links, we may earn a small commission.
Previous Story
The Samsung Galaxy Tab S3 goes after the iPad Pro with quad AKG-tuned speakers and a new stylus
Next Story
The Samsung Galaxy Book is a premium 2-in-1 device running Windows 10