This article is contributed by Nitish Tiwari. 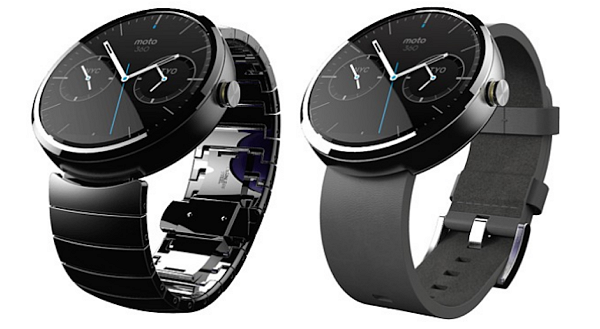 Wearable devices market just got hotter with Motorola launching the much-awaited Android watch - Moto 360. With Corning Gorilla Glass, stainless steel case and Horween leather strap, this is probably one of the first Android watches that actually looks and feels like a traditional watch. A luxury watch probably?

But good looks are not the only thing to drool over; Moto 360 is fully loaded with cutting edge technology as well. Powered by Android Wear, it can connect to any of your smart devices running Android version 4.3 or above, via Bluetooth Low Energy technology. It sports a Texas Instruments OMAP 3 family processor, 4GB of internal memory and 512MB of RAM, more than enough to give you a smooth experience. The screen is a 1.56-inch backlit LCD with resolution of 320 x 290 pixels. This makes for a decent screen pixel density of 205 pixels per inch. Motorola promises a full day use with a single charge of the 320mAh battery. As was previously rumored, Moto 360 supports wireless charging and comes with the charging dock.

The watch also promises to keep you fit - courtesy of the pedometer sensor and the heart rate monitor. The Moto 360 heart activity app tracks your progress towards your fitness goals via daily and weekly benchmarks. To complement your active lifestlye, it is certified with an IP67, which means it is totally protected against dust and immersion up to 1 meter below water.

You can control Moto 360 with the familiar "Ok Google" voice commands. It lets you send texts, ask directions, check weather or even set reminders - all via voice commands. Motorola says the Moto 360 will get better with time as more apps are developed for the Android Wear platform. Pinterest, Facebook messenger, and few others are already supported. 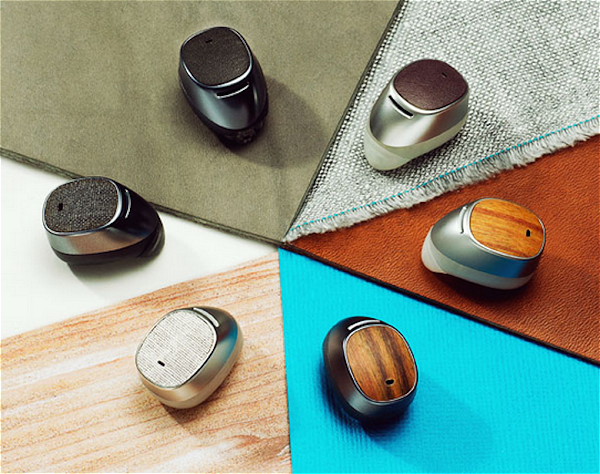 Another wearable device launched today by Motorola is the Moto Hint - a Bluetooth headset. A great looking sleek ear bud. It can connect to any smartphone but works best with Moto X. While paired to a Moto X you can use all the “Ok Google” voice commands.

Moto Hint comes with a case that charges it. As soon as you put Moto hint inside the case, it switches off and starts charging. Conversely, it switches on automatically when you put it in your ear.

Join HWZ's Telegram channel here and catch all the latest tech news!
Our articles may contain affiliate links. If you buy through these links, we may earn a small commission.
Previous Story
Apple invites top fashion editors and bloggers to event
Next Story
Next generation Moto X and Moto G smartphones launched