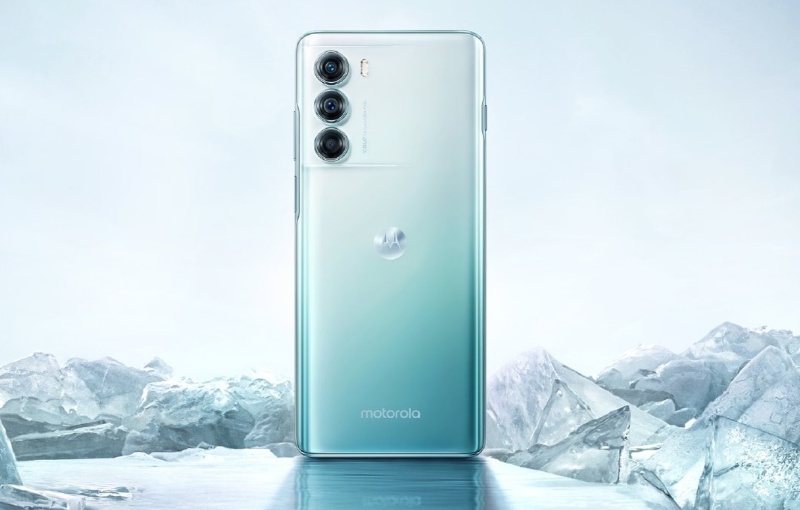 Motorola recently unveiled its latest smartphone, the Edge X30 which is the first in the world to be powered by Qualcomm's Snapdragon 8 Gen 1.

The Edge X30 went on sale in China two days ago and 10,000 units were sold in less than three minutes! The Snapdragon 8 Gen 1 was announced by Qualcomm two weeks ago, and is built on a 4nm manufacturing process. Other phone makers such as Black Shark, Honor, OnePlus and Oppo will be releasing phones powered by Snapdragon 8 Gen 1 in the coming weeks and months.

Join HWZ's Telegram channel here and catch all the latest tech news!
Our articles may contain affiliate links. If you buy through these links, we may earn a small commission.
Previous Story
The TerraMaster D5 Thunderbolt 3 is a 5-bay DAS for creative folks
Next Story
Ubisoft has announced a remake of Splinter Cell is in development