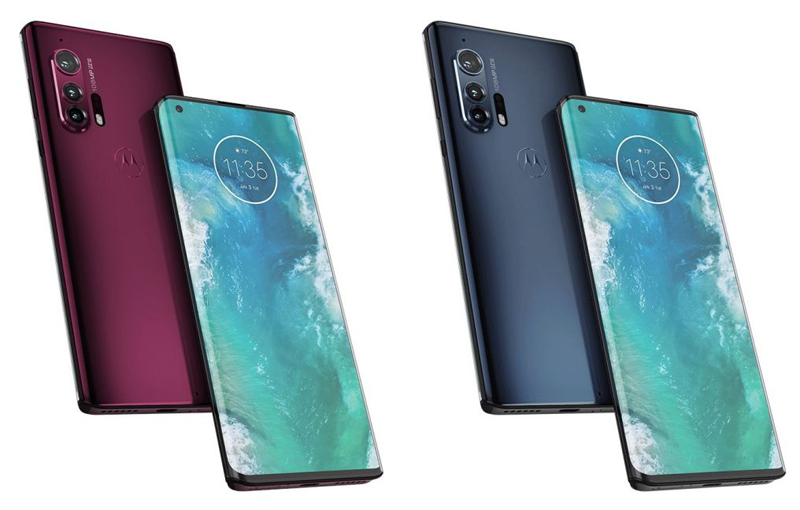 Previously, render leaks showed that Motorola would be looking at launching at least two models for their Edge series. The higher-end Motorola Edge Plus is likely packing a Qualcomm Snapdragon 865 SoC that touts top-tier processing performance with 5G network compatibility. The other 'regular' model will carry the same design, but with a mid-tier Qualcomm Snapdragon 765 processor instead.

Other rumours around the new Android devices also look at a possible 90Hz refresh rate display, a generous capacity of 5,000mAh, and cool features like a 108-megapixel camera. It's still not known if it will be available globally, but we'll see.