Is the Motorola Edge and Edge+ coming to Singapore?

Is the Motorola Edge and Edge+ coming to Singapore?

This article was originally published on 24 April 2020 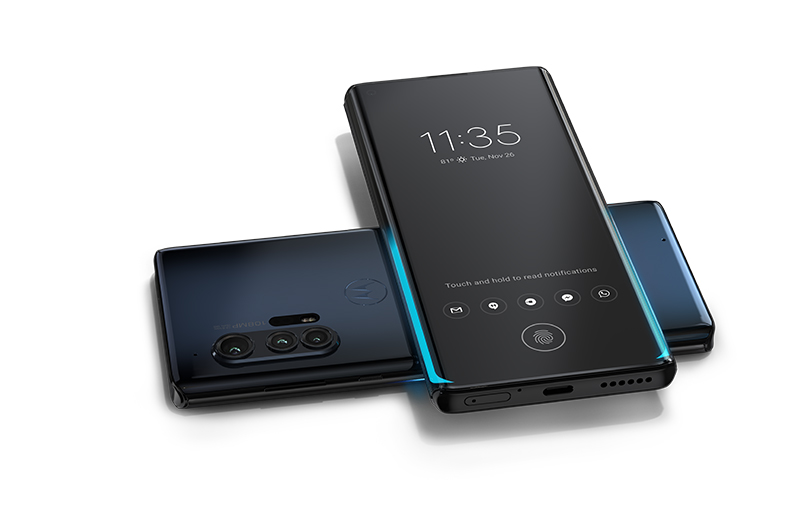 All is quiet on the Singapore front as the Motorola Edge and Edge+ launched to great fanfare overseas.

Over at the Motorola online launch site, fans can expect to find official images of the Motorola Edge and Edge+ devices with sparse spec details and no availability information. Motorola Mobile representatives in Singapore are still checking in on our queries on the phone's availability here, but have not shared more beyond that.

Nonetheless, let's have a quick look of new Motorola smartphones based on what other sites have reported so far. 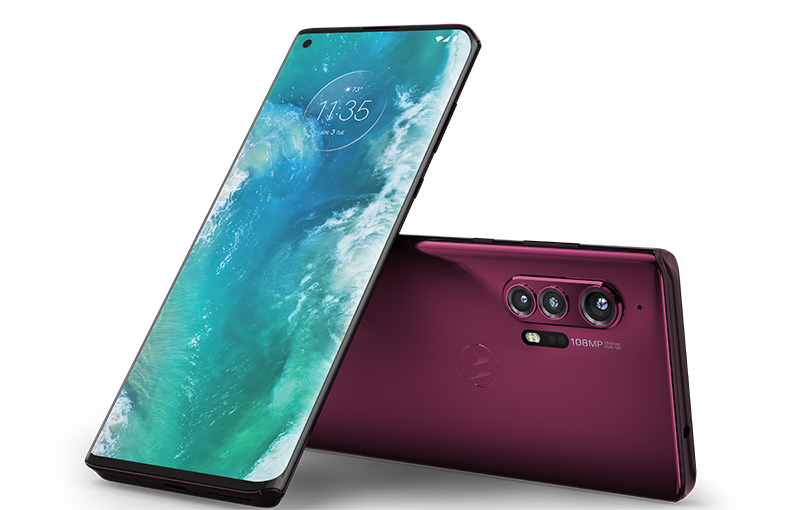 The only official news we've heard about is that the Motorola Edge+ uses LPDDR5 RAM, making it on-par with Samsung Galaxy S20 series' RAM technology. Motorola's launch website did not include a spec sheet or statement; hence everything else below was sourced from multiple reputable consumer technology publications outside of Asia that had an opportunity to preview the device.

The Motorola Edge+ (or Motorola Edge Plus, depending on where you're checking) is an Android 10 flagship-tier device with a 6.7-inch Full HD+ (2,340 x 1,080 pixels resolution), OLED, 90Hz refresh rate display with an in-display fingerprint sensor. It's 5G-ready thanks to its Qualcomm Snapdragon 865 chipset on-board. Other hardware specs include 12GB of RAM, UFS3.0 internal storage at 256GB, and conflicting reports on its expandable storage space (one source claims it's not expandable, another says up to 256GB, and another claims up to 1TB). It also comes with a 5,000mAh battery capacity and its 3.5mm headphone jack. The Edge+ uses a USB Type-C connector for charging and file transfers.

Design-wise, it's somewhat similar to the Huawei P40 Pro and Oppo Find X2 Pro, given its curved Edge Display. Motorola included some ease-of-use features to its display edges by making it light up for notifications battery charge percentage, on top of some swipe gestures for the sides.

It uses a triple-camera system on the rear, with the primary shooter at 108-megapixels, a telephoto lens at 8-megapixel, and a macro/ultra-wide-angle lens with 16-megapixels. On paper, their primary shooter is on par with the Xiaomi Mi Note 10's and the Samsung Galaxy S20 Ultra's, given that both of these competing devices also pack a 108-megapixel primary camera.

Multiple reports have stated that the Motorola Edge+ is a Verizon exclusive, which means that interested users can currently only get the unit via the U.S. telco at US$999 (~S$1,424.24). That price point is also on par with the U.S. price tag for the top-end OnePlus 8 Pro, which ended up being S$1,398 via Lazada. It will only hit the shelves in the U.S and some European markets on 14 May 2020. No other availability details are out yet. 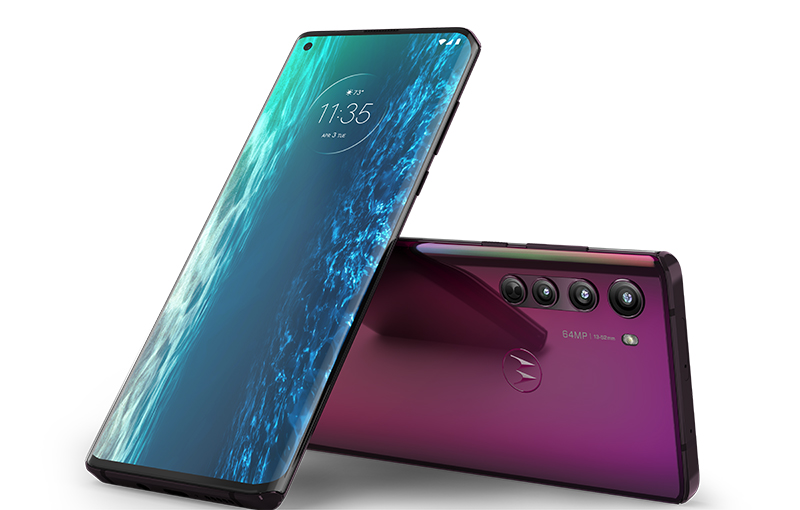 The Motorola Edge is the mid-tier alternative to their flagship Edge+. It's both thinner and lighter at 9.29mm thickness and 188g, versus the Edge+'s 9.6mm depth and 203g body. While it also runs on Android 10, the chipset is a mid-range Qualcomm Snapdragon 765G processor instead. It still supports 5G networks nonetheless.

Not much else has been shared about the Motorola Edge, but we do know it shares a similar display as the Edge+ - an OLED panel with an in-display fingerprint sensor at 6.7-inches with FHD+ (2,340 x 1,080 pixels resolution) and 90Hz refresh rate. The device packs 10GB of RAM with UFS 2.0 internal storage at 128GB. The slimmer profile also meant that the Motorola Edge has a smaller battery capacity at 4,500mAh.

Camera-wise, it's also quite similar to the flagship Edge+, with the exception being the primary camera at 64-megapixels. Both the Edge and Edge+ also uses the same front camera, rated at 25-megapixels with f/2.0 aperture.

No official pricing or availability has been announced for the Motorola Edge, but it is expected to be priced lower than the US$999 Motorola Edge+.

27 April 2020 Update: Motorola's Mobile Business Group responded to our queries, and said that at present, there are no plans to launch Motorola Edge or Edge + in Southeast Asia, including Singapore.