Motorola Devices Not Up to Their Standards, Says Google

Motorola Devices Not Up to Their Standards, Says Google 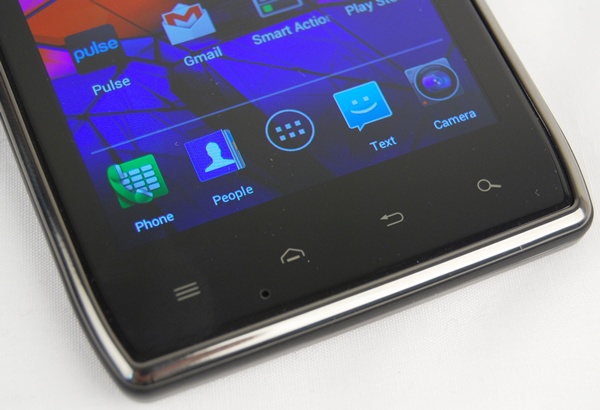 Google has admitted that Motorola devices aren't up to their standards in a telling press conference, a full nine months after their acquisition. Google's CEO and Senior VP Patrick Pichette has mentioned that the current products - including RAZR HD and M - aren't "really to the standards that what Google would say is wow — innovative, transformative". There's more of that brutally honest opinion in his speech:

GSMArena -'He also said that "We've inherited 18 months of pipeline that we actually have to drain right now, while we're actually building the next wave of innovation and product lines".'

While rumors of Google working on X-branded devices were circulating late last year, we aren't expecting them to materialize until Google drain out Motorola's current massive product pipeline.

Source: The Verge via GSMArena