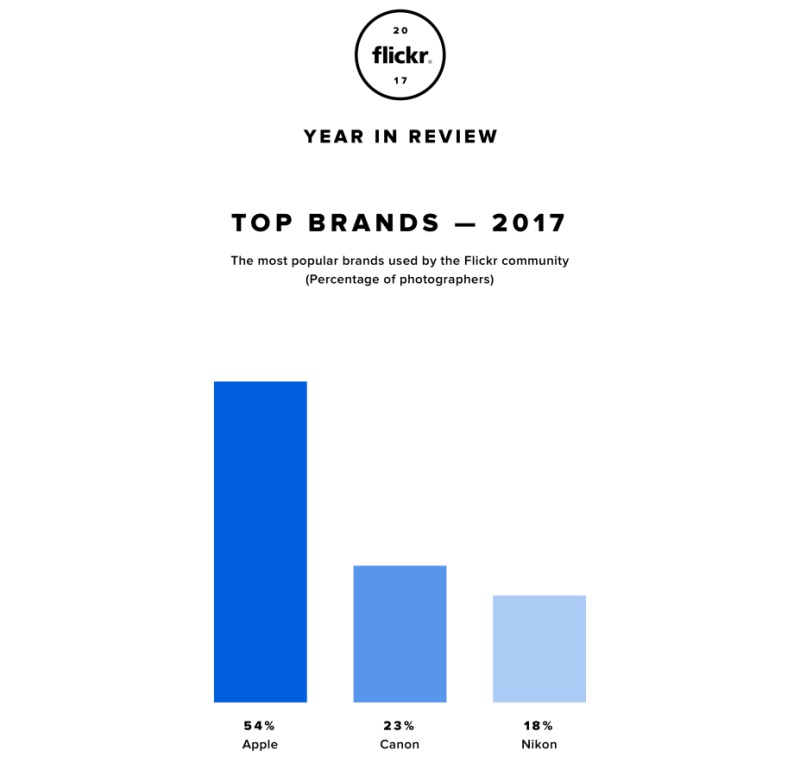 Smartphone usage continues to rise and accounted for 50% of the photos uploaded to Flickr. This is an increase of 2% from 2016. On the other hand, point and shoot cameras dropped 9% to 12%. DSLR camera usage went up by 8% to 33% while mirrorless cameras remain at 4% for the third year in a row. 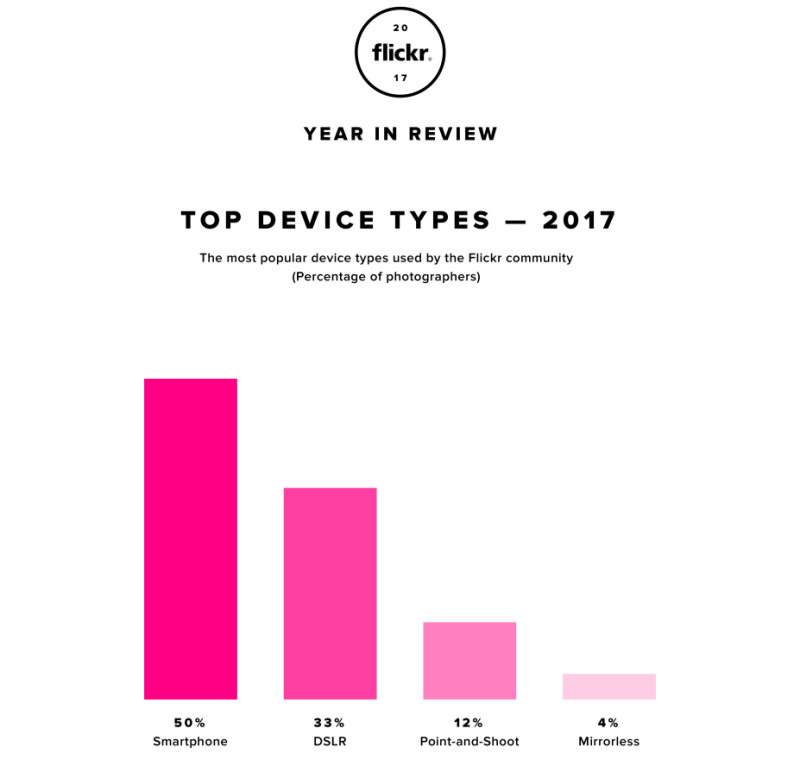 Join HWZ's Telegram channel here and catch all the latest tech news!
Our articles may contain affiliate links. If you buy through these links, we may earn a small commission.
Previous Story
Apple is reportedly acquiring Shazam
Next Story
The new Linksys EA9500S is an AC5300-class router on steroids