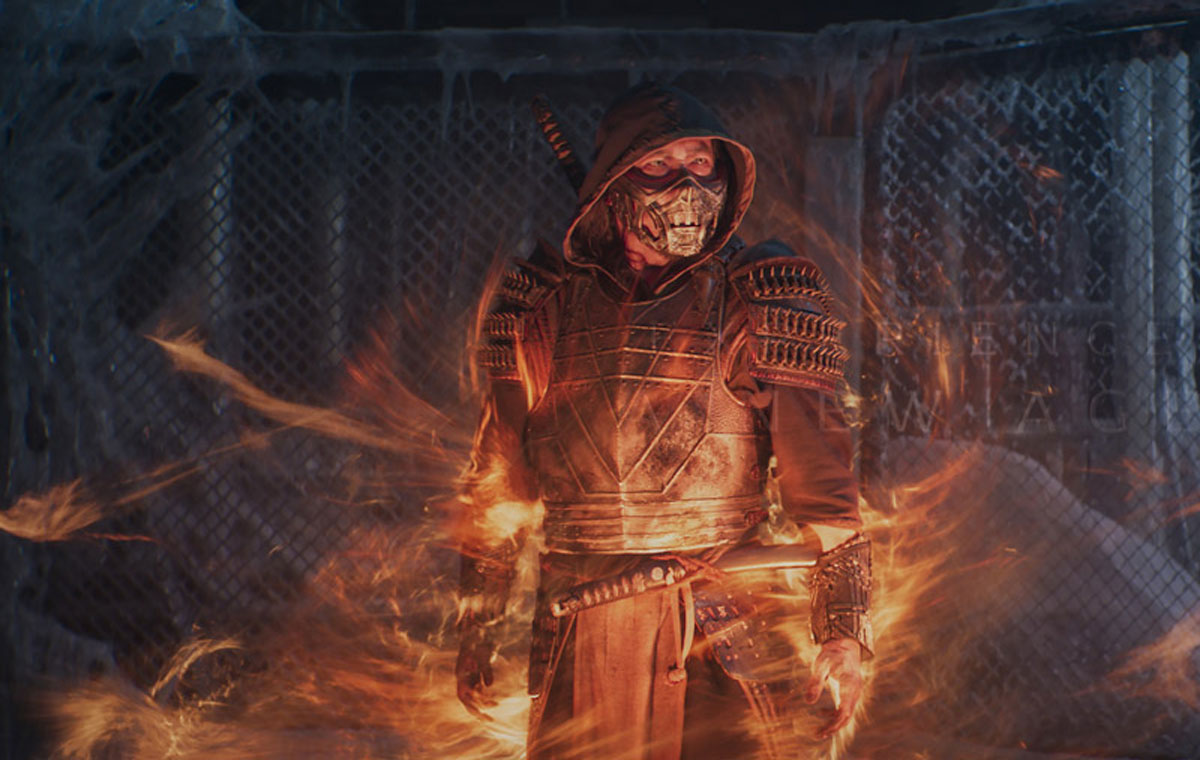 New Line is moving forward with a sequel to Mortal Kombat, the 2021 action movie based on one of the biggest fighting game franchises of all time. According to Deadline, the studio has hired a writer for the project - so the movie has likely just started development.

New Line has hired Jeremy Slater to pen the script of this Mortal Kombat sequel. Slater serves as head writer on Marvel Studios’ Moon Knight series, which debuts on Disney+ on 30 March, 2021. Slater is also writing a Looney Tunes movie called Coyote vs. Acme, and previously developed The Umbrella Academy for Netflix.

Mortal Kombat was released in April 2021, which was a difficult time for theaters worldwide due to the Covid-19 pandemic. The movie was simultaneously released in theaters and on HBO Max, and while it underperformed at the box office, it was one of the most-streamed movies on the platform since its launch.

Mortal Kombat constantly teased a tournament to decide the fate of Earth, which never came to fruition thanks to its contestants pre-emptively butchering each other. The story’s ending not only hinted at an actual Mortal Kombat tournament happening in the sequel, but the appearance of a fan favourite character from the games: Johnny Cage. We’ll probably see more familiar faces from the games show up in the sequel, and promptly die in gruesome fashion. That’s Mortal Kombat, baby.

Join HWZ's Telegram channel here and catch all the latest tech news!
Our articles may contain affiliate links. If you buy through these links, we may earn a small commission.
Previous Story
Crytek announces Crysis 4 is in the works as a 'truly next-gen shooter'
Next Story
Microsoft tees up a public preview of Android apps for Windows 11