Morph is a "new" Singaporean audio outfit that offers customisable headphones that look as good as they sound.

I say "new" with quotation marks because they are actually an offshoot of Creative – the same people behind the Sound Blaster. In other words, these people are no strangers to audio and they know what they are doing.

The Earphones themselves feature a single tubeless balanced armature driver. They are highly customisable and there are wired and wireless options.

The wireless option comes at an extra cost and for the extra money you get a Bluetooth neckband that supports Bluetooth 5.0 and both aptX and AAC codecs. 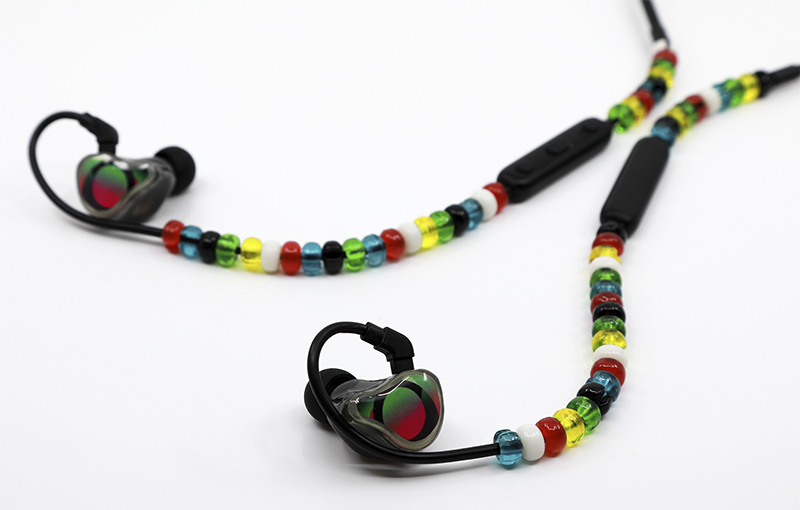 The Earphones themselves have removable cables, so even if you opted for the wireless option, you could easily get cables for them if you wish to use wires. The Earphones use a fairly common 2-pin cable.

Next, you pick the base colour of the headphone and there are three colours to choose from: Gummy Blue, Liquorice Black, and Jelly White.

The colours are translucent which gives the headphones that distinctive look that much pricier custom IEMs have.

You can also pick faceplates. The Earphones come with faceplates that attach magnetically to the side of the enclosure and every purchase will come with a set of three faceplates so that you can change up your look. 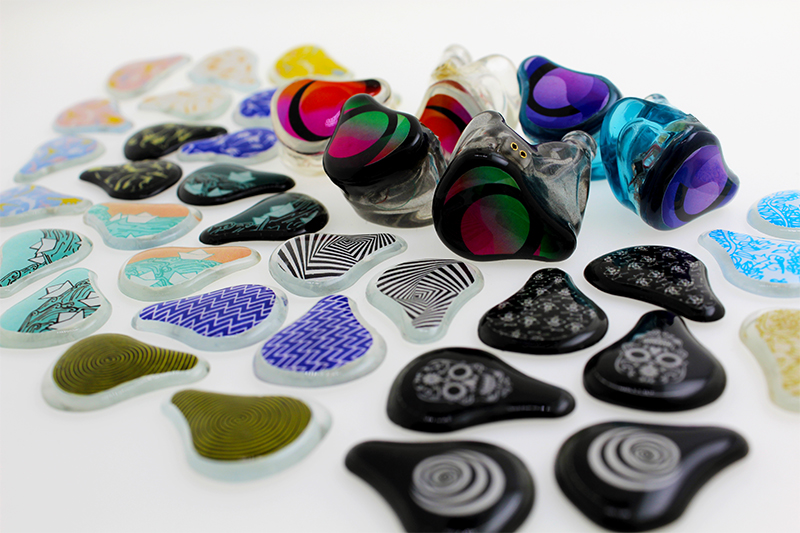 Users who opted for the Bluetooth neckband will get an additional customisable option in the form of beads that can be used to decorate the neckband.

And if you want to be really fancy, you can purchase additional beads to create a multicoloured neckband.

Prices start from S$129 for the wired version, while the wireless version will set you back S$149. Additional beads and faceplates cost S$2 and S$12 respectively.

For more information and to purchase The Earphones, go to morph.audio.

Join HWZ's Telegram channel here and catch all the latest tech news!
Our articles may contain affiliate links. If you buy through these links, we may earn a small commission.
Previous Story
Death Stranding now has a PC release date, and a Half-Life crossover to boot
Next Story
Sharp plans to use a TV factory to make masks