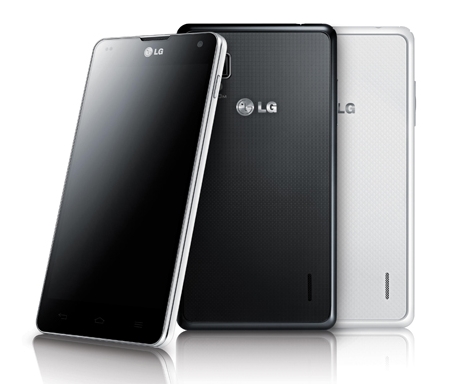 LG Electronics is making good progress towards achieving its goal of selling 75 million phones this year as its flagship model, the Optimus G is relatively well-received by consumers.

According to Yonhap News, the Korean company announced last Friday that it has sold over one million units of the Optimus G worldwide. This is rather impressive considering that the phone was launched about four months ago.

Currently, the LG Optimus G is only available in Canada, Japan, South Korea and the United States. An LG spokesperson claims that the device will be hitting stores in China and several European countries in the next two months. The LG Optimus G is expected to be launched in Singapore by M1 next month.

Although the sales figures of the LG Optimus G pale in comparison with Samsung's Galaxy line of smartphones, LG remains confident that its mobile phone business will pick up this year. It will release several new Optimus devices later this year, and has plans to ship phones running on Windows Phone 8.

Join HWZ's Telegram channel here and catch all the latest tech news!
Our articles may contain affiliate links. If you buy through these links, we may earn a small commission.
Previous Story
Oracle's Latest Security Patch for Java Not 100% Foolproof
Next Story
Samsung to Unveil 5.8-Inch Galaxy Fonblet?