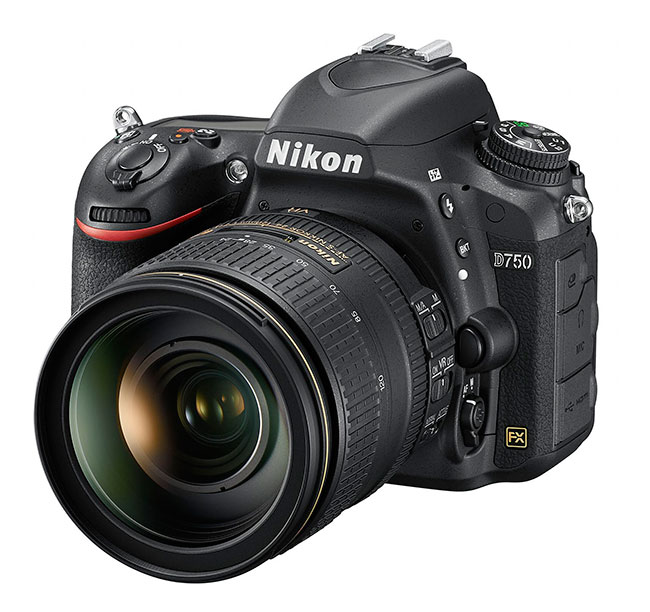 Do you own a Nikon D750 DSLR camera? If so, you may want to get your serial number checked out.

Nikon has announced that the shutter fault found in some D750s may be affecting more models than previously thought. In the middle of 2015, Nikon issued a service advisory, which revealed that the shutter in some Nikon D750s manufactured between October and November of 2014 may not function normally, resulting in shading in some images.

Nikon will repair the affected D750s free of charge, even if the warranty has already expired.

To find out if your D750 is among the ones affected, you can check your D750’s serial number on Nikon’s official website (here’s a link to a list of Nikon’s global sites). D750 owners in Singapore can check their serial numbers on this page.

Join HWZ's Telegram channel here and catch all the latest tech news!
Our articles may contain affiliate links. If you buy through these links, we may earn a small commission.
Previous Story
MyRepublic launches MySDN Cloud VPN, aims to disrupt traditional WAN solutions market
Next Story
Microsoft will put an end to exclusive Xbox games by unifying PC and Xbox One platforms