According to techPowerUp, the alleged specifications of the upcoming Turing-based NVIDIA GeForce GTX 1660 Ti have been leaked by a Russian online retailer. The GPU will be based on the same 12nm process node as the RTX counterparts; however, the GeForce GTX 1660 Ti will not feature RT cores.

As a result, this card will not support real-time ray tracing. The new GeForce GTX GPU is reported to have a base clock of 1500MHz, and a boost clock of 1770MHz. It will also feature 6GB of GDDR6 VRAM over a 192-bit wide memory bus. Its memory chips operate at 1500MHz, or at 12Gbps, which translates into a 288GB/s memory bandwidth. 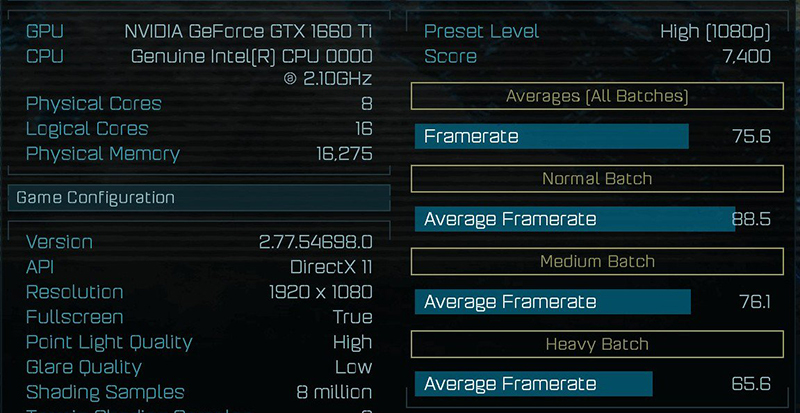 Going by its specifications, the NVIDIA GeForce GTX 1660 Ti is sandwiched between the previous generation GeForce GTX 1060 and the RTX 2060. techPowerUp reported the GeForce GTX 1660 Ti will be powered by a single 8-pin PCIe connector; its video connectivity options includes HDMI, DisplayPort and DVI. It’s also expected to ship without VirtualLink support so would-be VR adopters have to give this card a pass.