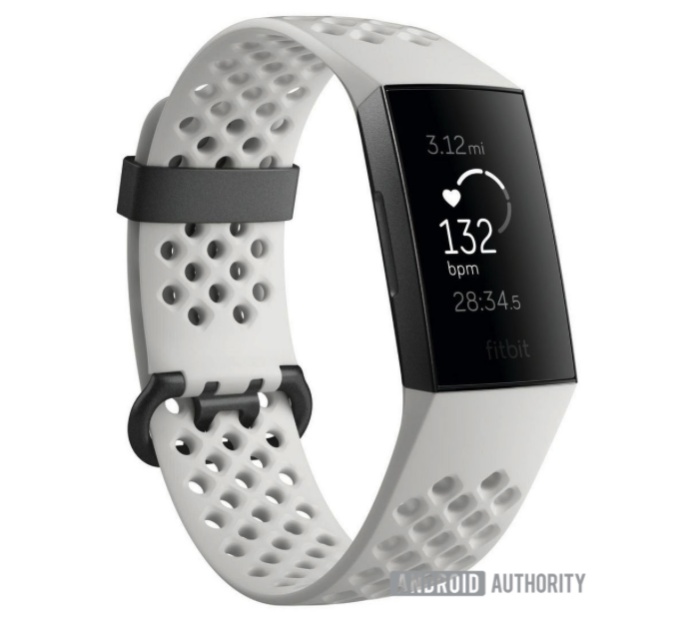 Sources told Android Authority that the Charge 3 is likely to have a completely touchscreen interface which will bring the interface navigation in line with the Fitbit Ionic and Versa smartwatches. Another significant upgrade is water resistance; the fitness tracker has a rating of 5ATM which means you can wear it for swimming up to 50m of depth. The Charge 3 is stated to come with a 7-day battery life on a single charge.

Fitbit is also said to be introducing a "special edition" of the Charge 3 which comes with a NFC chip to support its native payment service, Fitbit Pay. The company is also believed to be removing a key feature, built-in GPS from the Charge 3 for unknown reasons. This means that you have to bring a paired phone along with the Charge 3 to track your outdoor activities such as walks and runs.