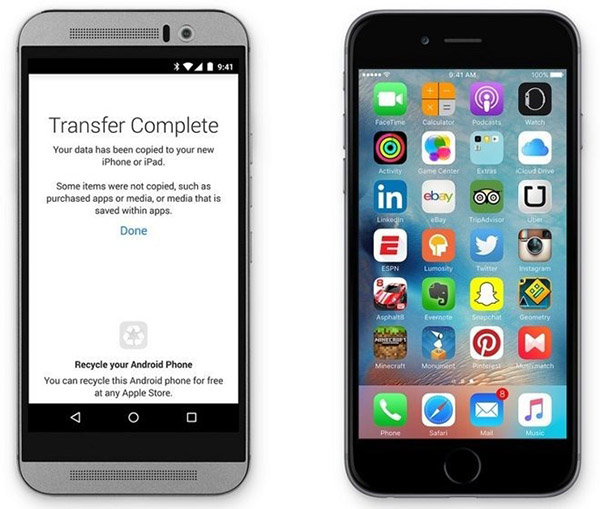 Apple has just revealed its fourth quarter results and the company did exceedingly well. It posted revenues of US$51.5 billion and a quarterly net profit of US$11.1 billion.

Apple can thank its new iPhone 6s and 6s Plus for this. The company sold a record 48 million iPhones, an increase of 22% year over year. Sales in China grew an amazing 120% year over year.

During the conference call, CEO Tim Cook revealed an interesting bit of information. He said that a staggering 30% of iPhone sales actually came from users who switched from Android, and that this was the highest ratio of "switches" the company has recorded in a single quarter.

Cook also clarified that this number applies to customers who upgraded from an Android device, and not first time buyers.

He also said that he expects more Android users to switch in the future once these users' carrier contracts are up.

Are you an Android user who's also thinking of making the switch? Leave your comments below.

Join HWZ's Telegram channel here and catch all the latest tech news!
Our articles may contain affiliate links. If you buy through these links, we may earn a small commission.
Previous Story
Xbox One to get its Windows 10 update on November 12
Next Story
Microsoft confident Rise of the Tomb Raider can stand against Fallout 4