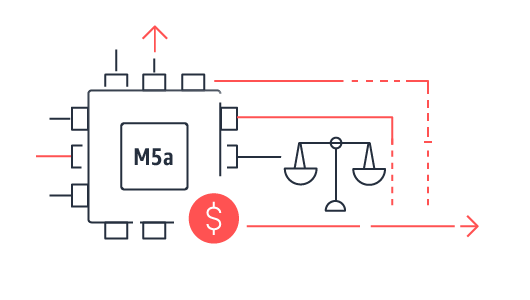 According to Amazon, the M5ad instances are meant for general computing activities like data logging, media processing, operation of web and app servers, which require a balance of compute and memory resources, and access to low-latency, high-speed local storage. 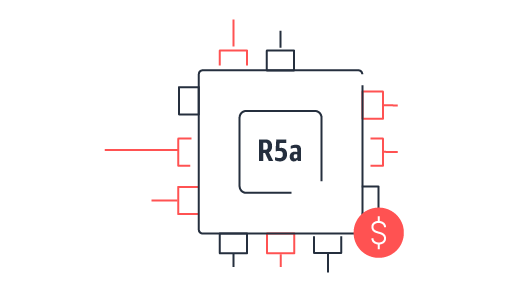 On the other hand, R5ad instances are ideal for memory-intensive workloads like big data analytics and in-memory databases.

Both new server instances are compatible with existing M5 and R5 instances. They are available in six sizes and can be configured up to 96 vCPUs. Amazon has billed the as “additional options for customers who are looking to achieve a 10% cost savings on their Amazon EC2 compute environment for a variety of workloads.” 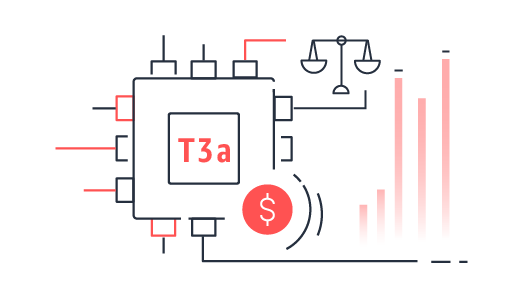 Amazon also has plans for its upcoming T3a server instances that are meant for general purpose workloads with the ability to “burst” CPU usage on-demand, and for as long as required. This is ideal for small and medium databases, as well as code repositories and development environments.

Join HWZ's Telegram channel here and catch all the latest tech news!
Our articles may contain affiliate links. If you buy through these links, we may earn a small commission.
Previous Story
Samsung rumored to launch two Galaxy Note10 models
Next Story
Microsoft quietly updates its 13.5-inch Surface Book 2 with Intel's latest Core i5 chip