Moonton has officially revealed the Mobile Legends Project NEXT logo

Moonton has officially revealed the Mobile Legends Project NEXT logo 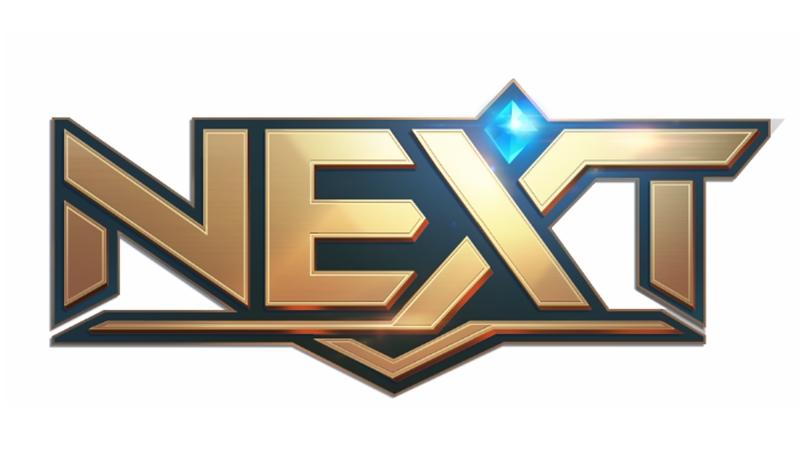 As one of, if not the most prominent MOBA game for mobile platforms on the market, Mobile Legends: Bang Bang is certainly a familiar name to almost every gamer out there. After all, its thriving esports community is testament to its popularity and amazingly evergreen appeal, the latter of which is a trait shared across many of its brethren in the MOBA genre.

Needless to say, developer Moonton fully intends to continue riding on the game's steady momentum, and they're ushering in the next phase of development with the official reveal of the Project NEXT logo.

Aimed at cultivating new and increasingly immersive experiences for players of all skill levels, Project NEXT is a long-term work-in-progress, one that's focused on enhancing the game's aesthetics, worldview, hero skillsets and even background music.

The logo's gold colouration embodies glory, justice, and passion, while the blue gem, reminiscent of the one found on the in-game turrets not only represents hope, but is also a beacon to guide the team forward. Meanwhile, the v-shaped part at the bottom reflects a mountain peak, signifying past achievements and fresh new adventures.

That's cool and all, but here's the other juicy bit. Alongside the logo reveal and explanation, they've also fleshed out the release by tacking on hero reworks for Alucard and Miya. 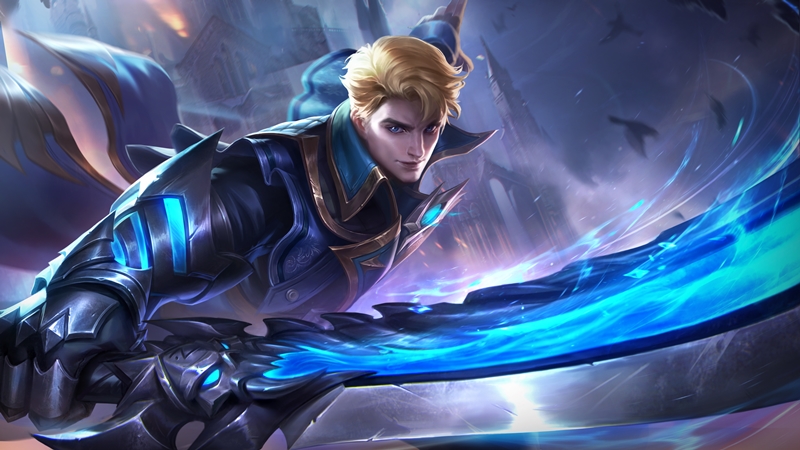 Most players, myself included tend to have a love-hate relationship with Alucard - he either performs very well and carries the game outright, or he simply gets bulldozed for picking fights that he really shouldn't have. Pardon me. It seems that for the briefest of moments my computer teleported itself next to the Dead Sea, hence the familiar scent of salt...and dropping ranks.

Anyway, it seems Dracula-spelt-backwards will be receiving various adjustments to maximise his one-on-one dueling capacity. First, the two-hit proc on his passive will be replaced with the ability to let him "dump massive damage on a single target" by marking them. 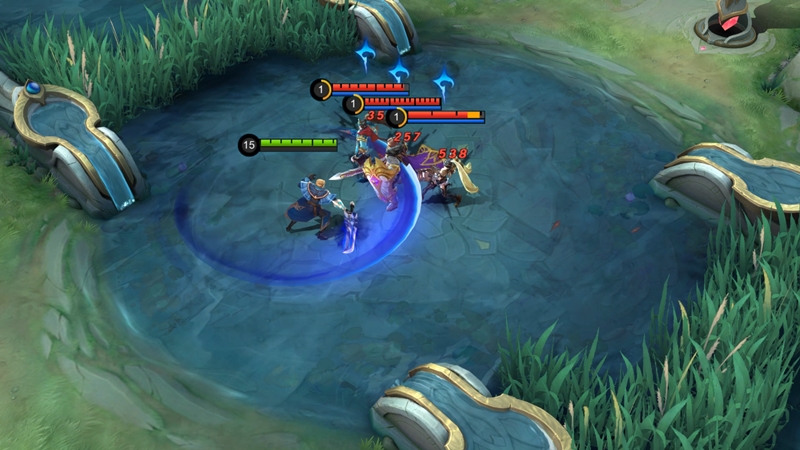 This ties in well with the second change; the Lifesteal component on his Ultimate has been removed, and instead lets him deal vastly increased damage to marked targets. It's also worth noting that any skill damage will allow him to "mark" enemies too, which means he can hit like a truck even without his Ultimate available. These skill changes are topped off by a visual update, and he kind of deserves this considering he hasn't gotten a facelift since the game's launch.

As for Miya, she will likewise be receiving both aesthetic and skillset changes, the former of which "reshapes" her to look more like a "gentle and brave archer" as Moonton puts it, although she does retain her usual blue aesthetic. Personally, I have to say I really like this new "mercenary-style" getup of hers, despite having minimal experience playing her (I prefer Fighters and Mages). 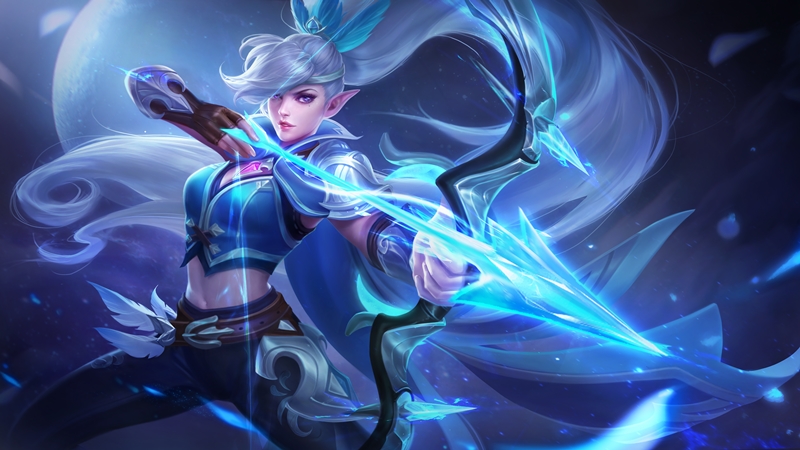 On the other hand, her kit changes are arguably less "major" than Alucard's, though the buffs will certainly help her out as a Marksman - the developers have enhanced her Passive and 2nd Skill, allowing her to not only dish out more damage but also emphasise her foundation as a character who rewards good "kiting" ability.

Of course, this is but the first wave of hero reworks, and we can probably expect other launch characters like Tigreal or Eudora to receive something new down the line too. That's not forgetting the various improvements and additions that Project NEXT entails, and we can't wait to see how the game will look and play in future.

Join HWZ's Telegram channel here and catch all the latest tech news!
Our articles may contain affiliate links. If you buy through these links, we may earn a small commission.
Previous Story
These are the alleged specs of the regular Samsung Galaxy Note 20
Next Story
Riot Games just launched a new League of Legends esports brand