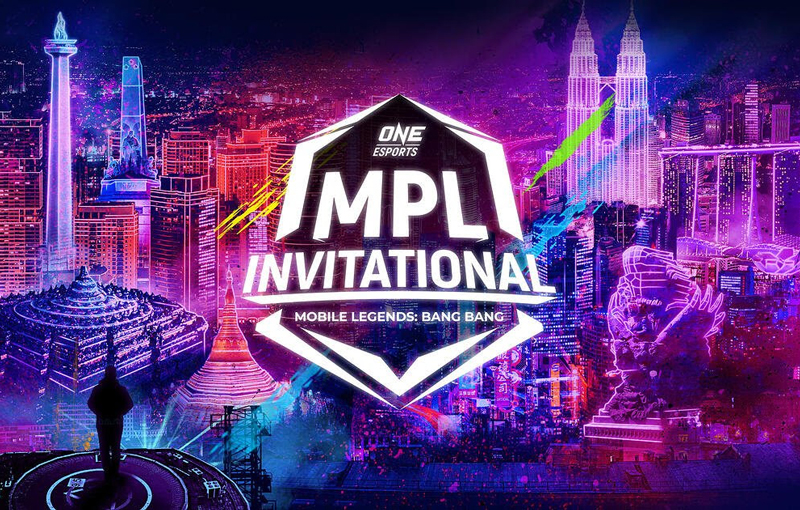 Mobile Legends is getting a big new esports event!

ONE Esports have teamed up with developer Moonton to announce the Mobile Legends Professional League Invitational (MPLI). This tournament will have 20 teams from Southeast Asia battle it out in Mobile Legends: Bang Bang for a slice of the US$100,000 (est S$134,000+) prize pool.

The MPLI will happen across five countries in Southeast Asia, with the Ministry of Tourism & Creative Economy of the Republic of Indonesia acting as its official presenting partner. The tournament will begin on November 27, 2020, spanning two weekends of esports matches before its finals on December 6, 2020.

I’m proud of how the ONE Esports and Moonton relationship has blossomed to now include this unique competition, which, for the first time, will enable the best teams from each of the four Mobile Legends Professional Leagues to compete in an online tournament.

Below are the top 20 participating teams from the MPL regional leagues:

The MPL Invitational is an event that can give the opportunity for our teams from different MPL countries to play in a professional setting so as to gauge each region’s level of play against one another. Esports is developing at an extremely fast pace in Southeast Asia, and we are so grateful to have our partners, teams, players, and community for showing their support and commitment to the MPL ecosystem.

The tournament will be livestreamed, with more details provided at a later date on oneesports.gg/MPLI.

Join HWZ's Telegram channel here and catch all the latest tech news!
Our articles may contain affiliate links. If you buy through these links, we may earn a small commission.
Previous Story
Singtel unveils new price plans for the iPhone 12 lineup
Next Story
Creative's popular true wireless earbuds get an upgrade with the Outlier Air V2