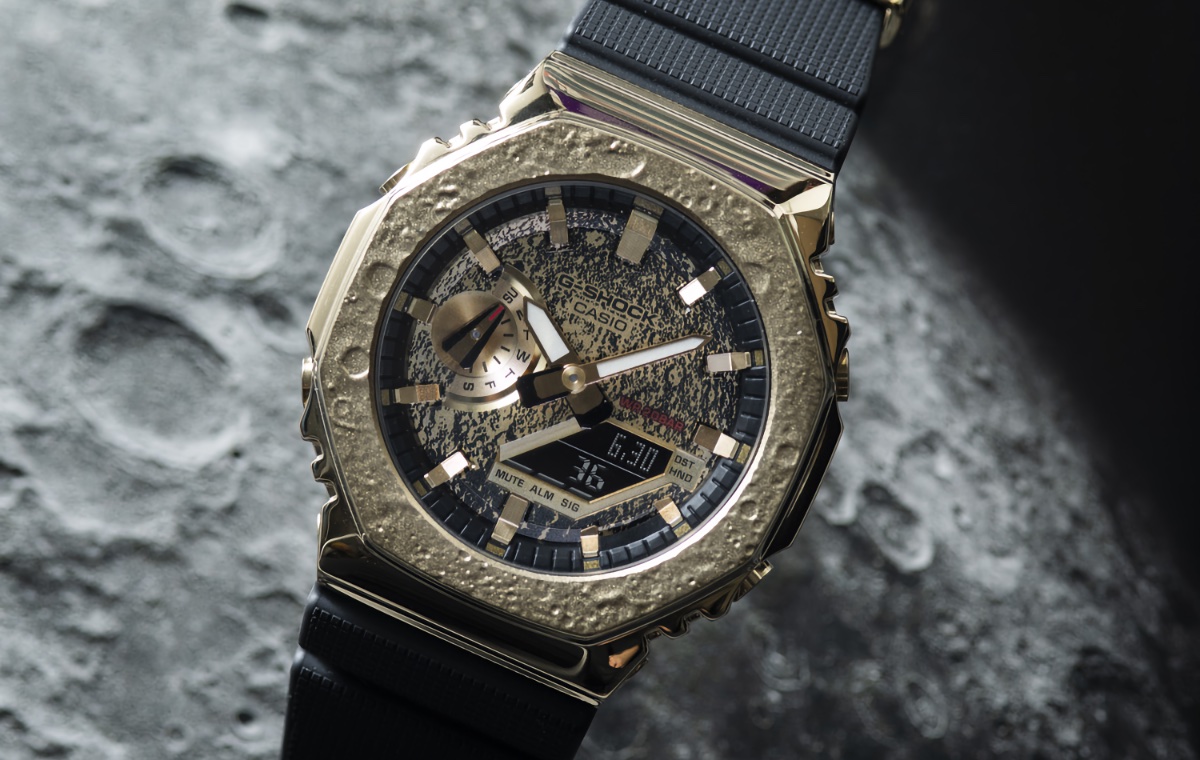 Casio says they were inspired by the moon when they designed the G-Shock GM-2100MG-1ADR Moon Watch.

This moon inspired timepiece comes with a gold octagonal bezel that has a cratered finish to mimic the cratered surface of the moon. The vapour-deposited dial stands out in contrast to the polished finish of the casing. 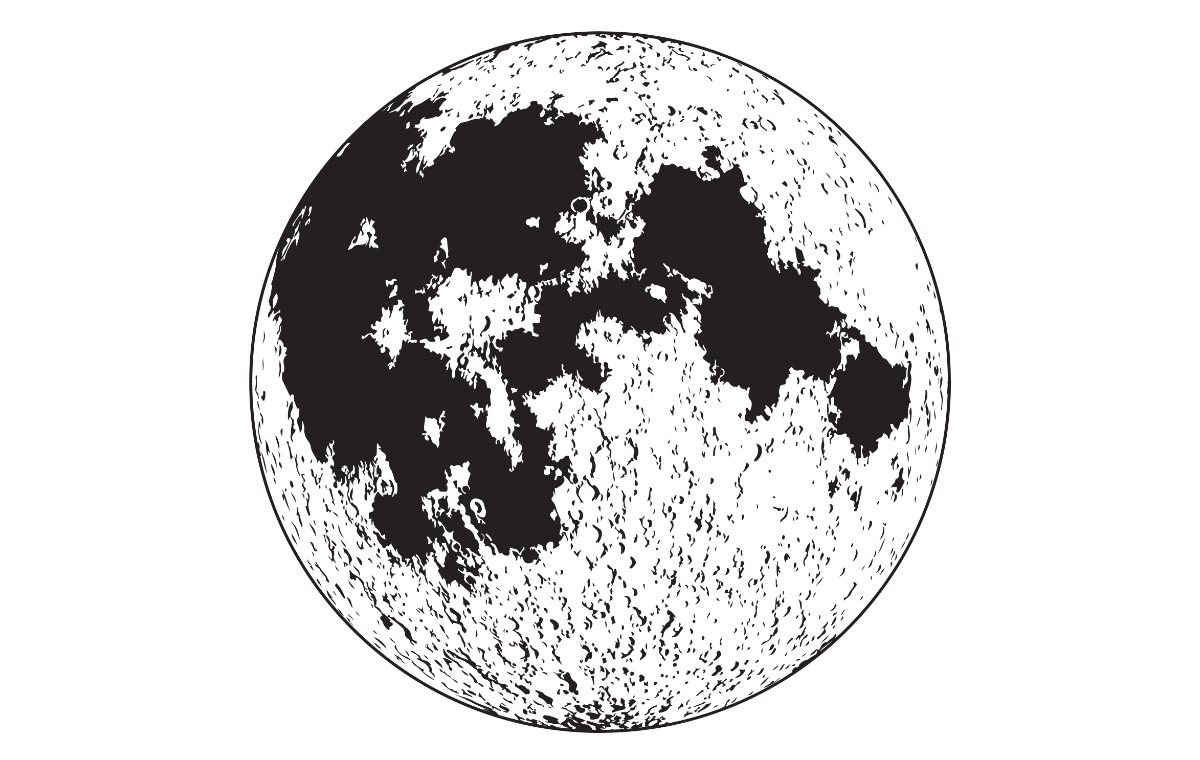 The back cover is engraved with an image of the Moon's craters highlighting the uniqueness of this watch.

The watch has a black resin strap, water resistance to 200 metres, and includes functions such as world time, stopwatch, five alarms, and a timer. It also has a three-year battery life.

This isn't the only Lunar themed device coming this festive period. ASUS also announced the ZenBook 14X OLED Space Edition to commemorate the use of the first ASUS notebook on the Mir Space Station in 1997.

ASUS and Casio also partnered on a limited-edition ROG and G-Shock watch. 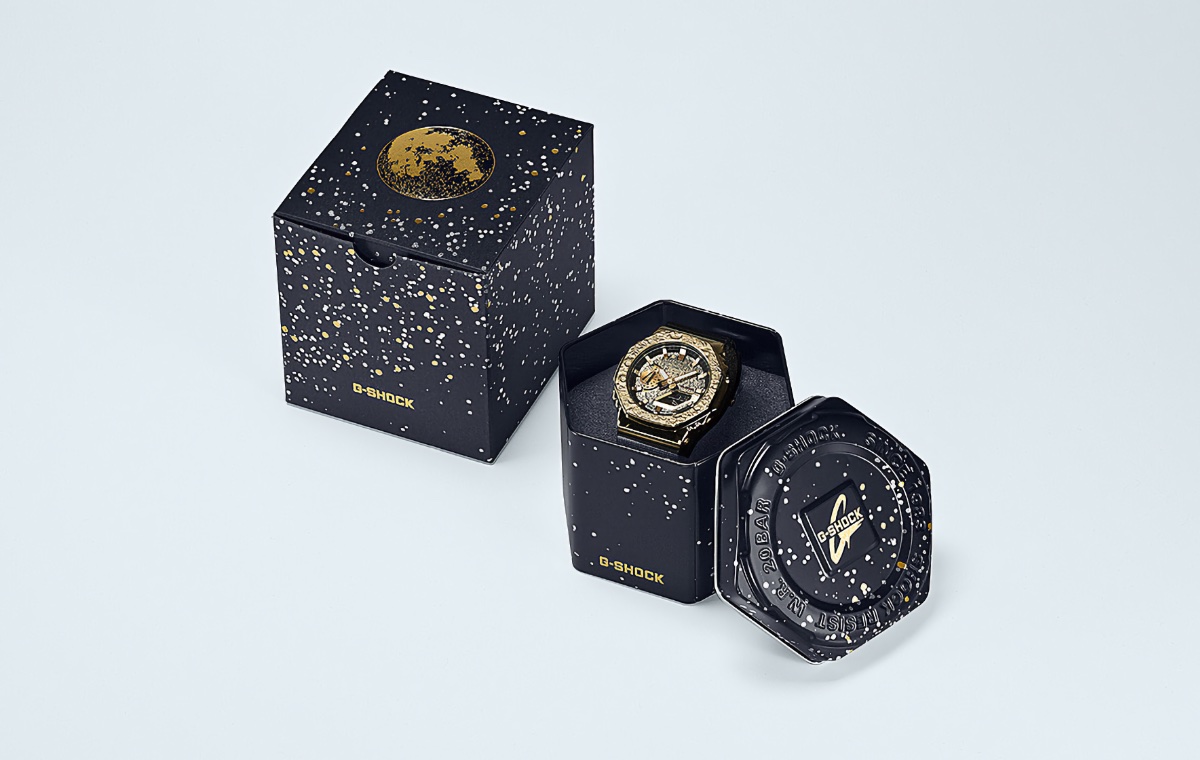 Casio ID members will be able to buy the G-Shock GM-2100MG-1ADR Moon Watch online from 17 January for S$419. It will go on sale at all G-Shock stores from 24 January for the same price.

Join HWZ's Telegram channel here and catch all the latest tech news!
Our articles may contain affiliate links. If you buy through these links, we may earn a small commission.
Previous Story
Kirby and the Forgotten Land will launch on the Nintendo Switch in March
Next Story
Leica's newest M11 rangefinder camera features a 60-megapixel full-frame sensor