Monument Valley 2 is now free on the Google Play Store

Monument Valley 2 is now free on the Google Play Store 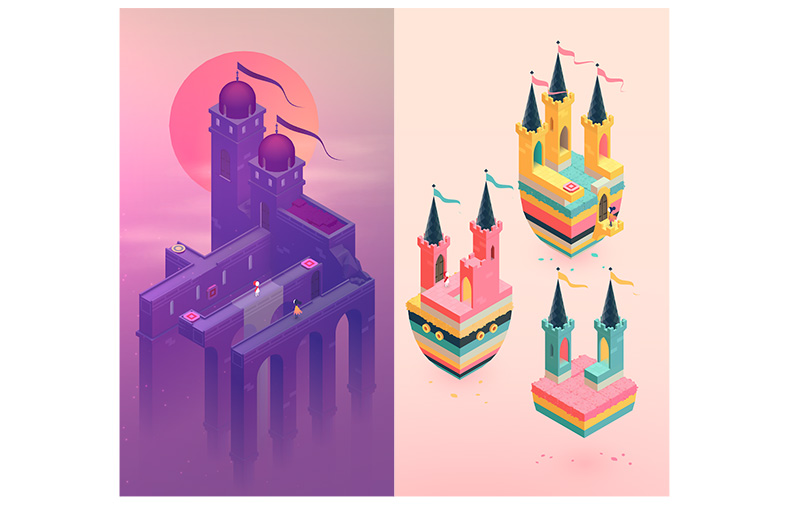 The title says it all: Monument Valley 2, a charming puzzle game that I highly recommend, is now free on the Google Play Store.

Here’s a one-liner description of the game by developer Ustwo Studios:

Guide a mother and her child as they embark on a journey through magical architecture, discovering illusionary pathways and delightful puzzles as you learn the secrets of the Sacred Geometry.

For deal seekers, know that Monument Valley 2 usually has a list price of S$6.98 — but Ustwo Studios has decided to drop the Android version to an unbeatable price of nothing for the next seven days.

For those wondering, the price of the iOS version is unchanged.