Modified iPhone with USB-C port up for auction on eBay, highest bid now at over US$100,000

Modified iPhone with USB-C port up for auction on eBay, highest bid now at over US$100,000 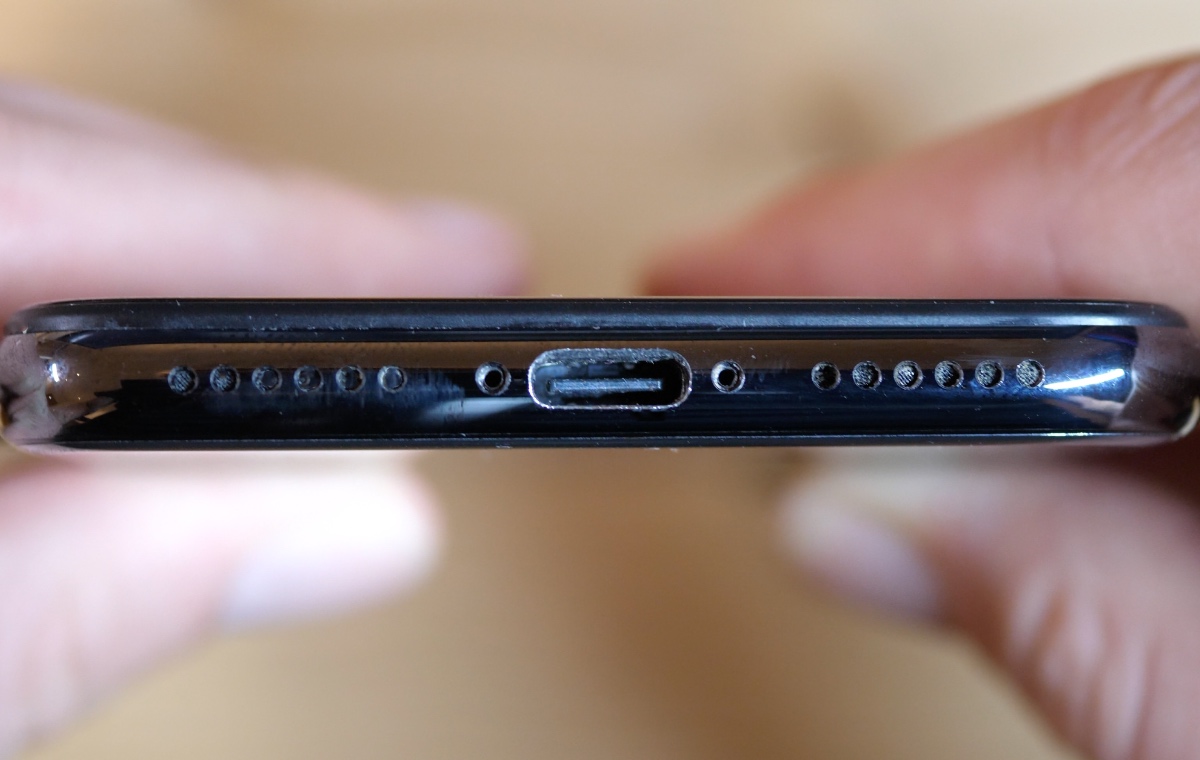 Early last month, Ken Pillonel, a robotics engineering student, showed off his iPhone X which has been modified to have a totally functional USB-C port.

It took Pillonel months of research and testing but managed to build an iPhone with a USB-C port that charges and transfers data.

He even posted a walkthrough on YouTube and a Github repository with technical details for others who want to attempt to do the same. As you'd expect, the process is not simple at all. 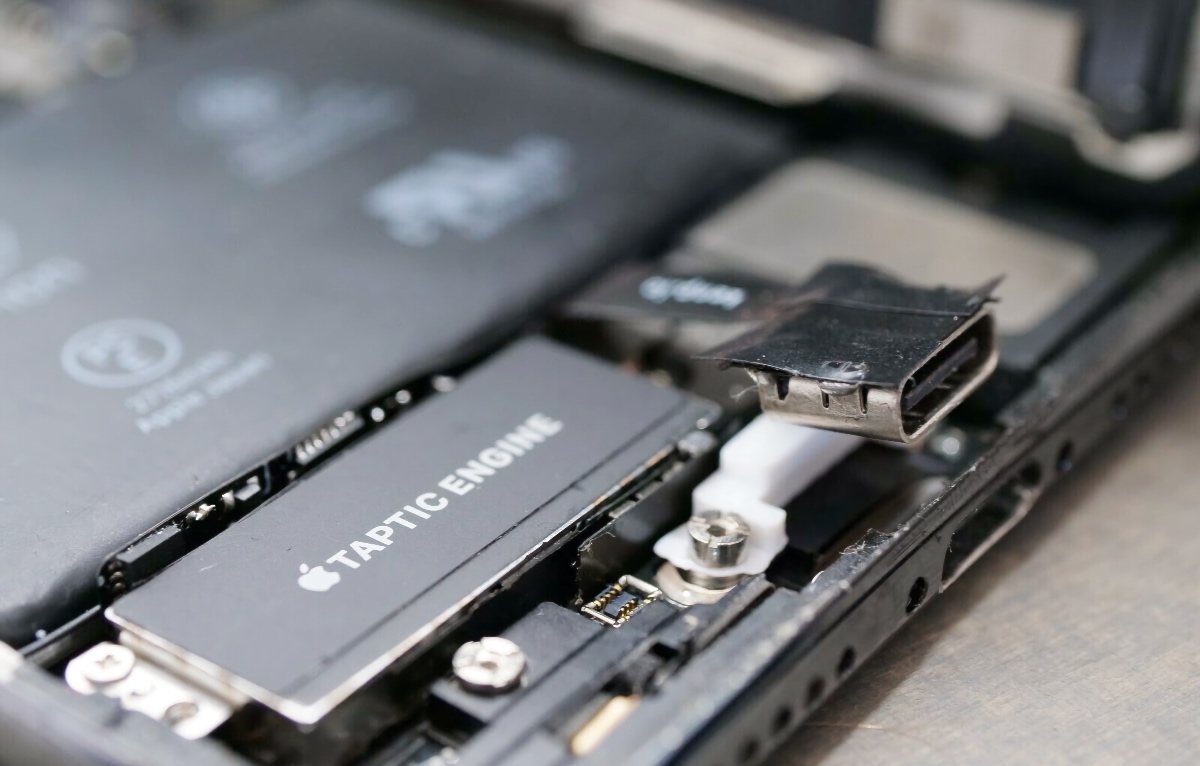 Pillonel says it's a collectible for Apple fanboys and he guarantees that the phone will work.

However, he also says that the winner of the phone should restore, update, or erase this phone, or do anything to open it. He also recommends against using it as a daily phone.

That sounds prohibitive. And since the instructions of this modification is available online, surely it's possible to find someone competent enough to do it for a whole lot less than US$100,000.

You can bid for the phone in the link below. There's still over 6 days left.