Call of Duty: Modern Warfare 2 will release on 28 October

Call of Duty: Modern Warfare 2 will release on 28 October 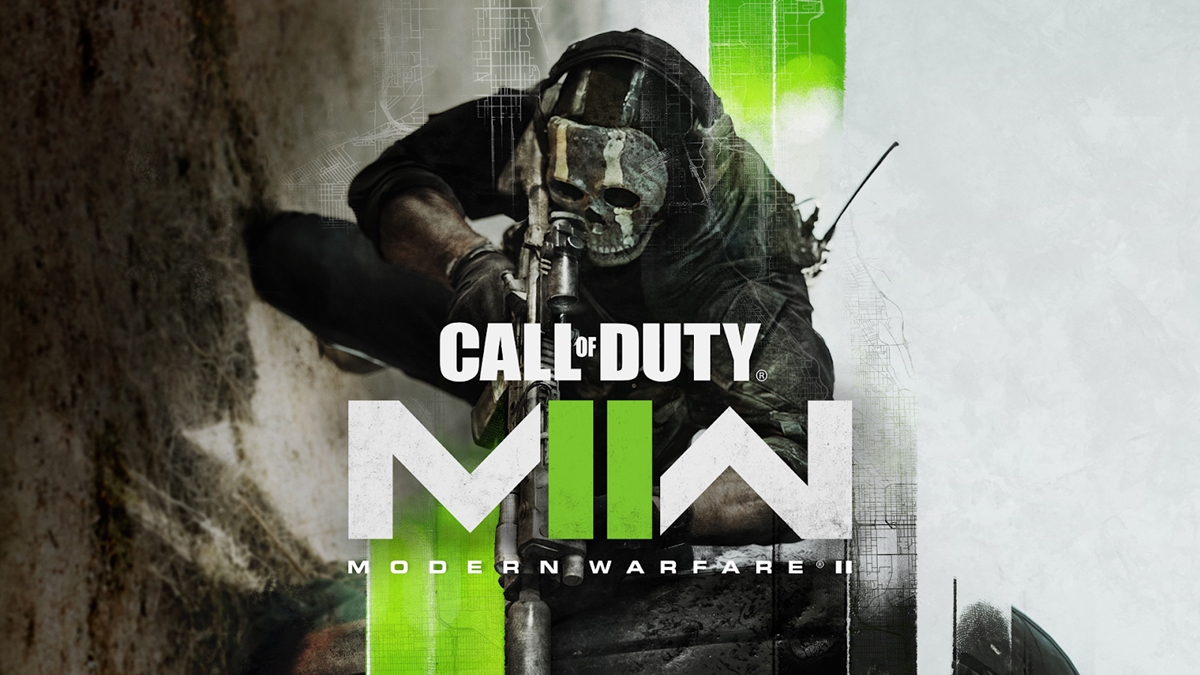 In addition to the MW2 release date, the developers have also rolled out a spicy gameplay trailer for the former, showcasing snippets of the gunplay that we'll get to enjoy later this year. Check it out below!

In MW2, Captain John Price and the other members of Task 141, including Sergeant Kyle "Gaz" Garrick, Sergeant John "Soap" Mactavish, Simon "Ghost" Riley, and new addition Colonel Alejandro Vargas will return to take on a new menace that threatens the stability of the world. Players will visit Europe, Asia, America, and Africa over the course of the Campaign, which Infinity Ward promises will be "an incredible experience on numerous levels". 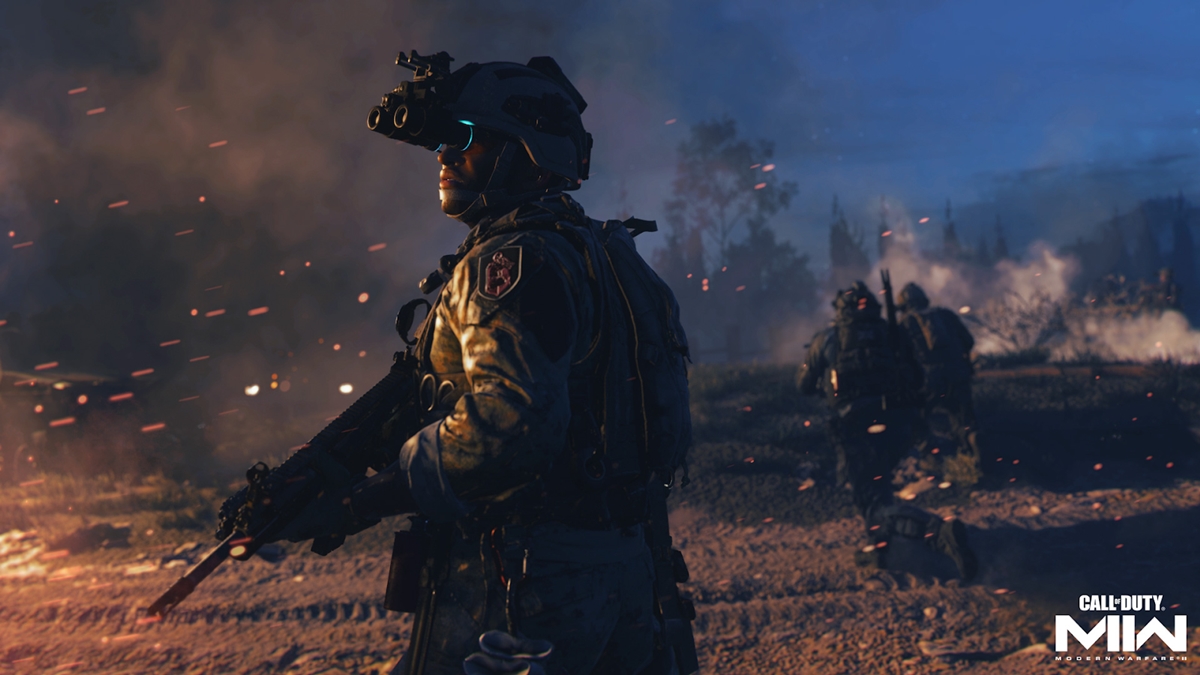 After experiencing the Campaign, players can then team up for a brand-new suite of Special Ops missions, or duke it out in classic PvP Multiplayer. The latter sounds particularly exciting considering the benchmark set by the Modern Warfare remake in 2019, and the developers have even provided additional tidbits on how MW2 will set itself apart from the other instalments in the release, saying: 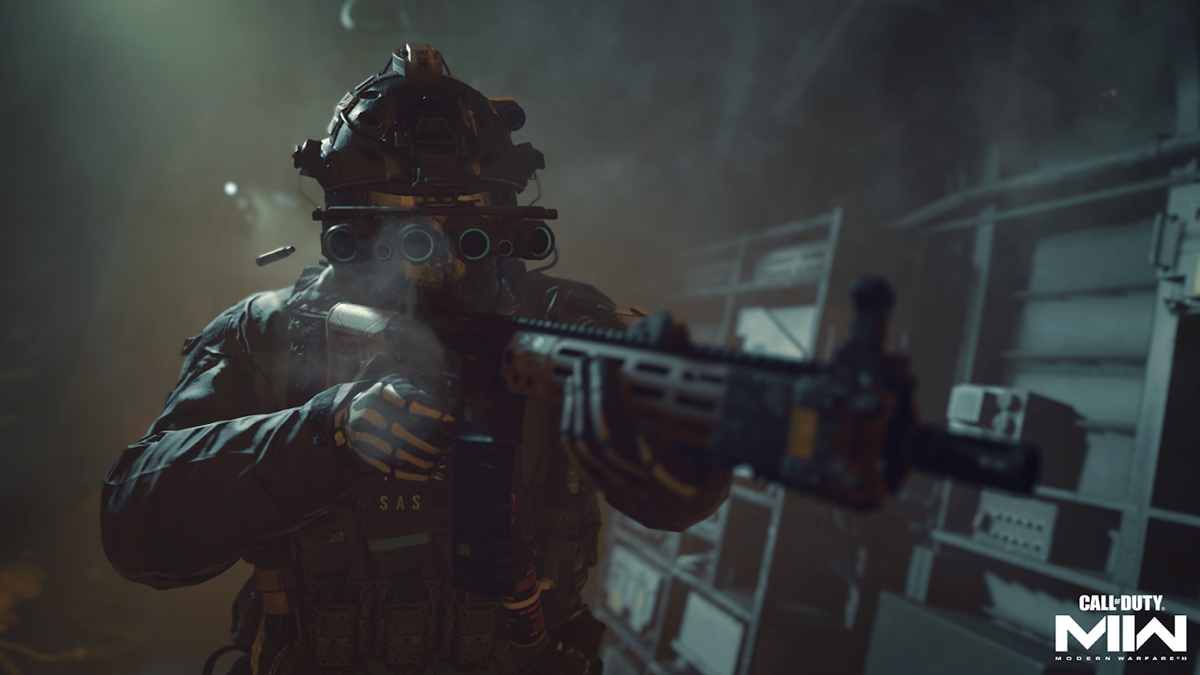 As for Warzone, the renewed Warzone 2.0 experience will be launched as an extension of the MW2 universe, led by Infinity Ward in collaboration with Raven Software. The developers have yet to mention any other specifics at this time, but they have already teased that information on a new sandbox mode and "brand new playspace" will be posted on the Call of Duty blog in due time.

Anyway, interested TF141 operatives can go ahead and pre-order Modern Warfare 2 starting today, and if you'd like some extra bling, you could also consider getting the Vault Edition of the game, as detailed in the infographic below. 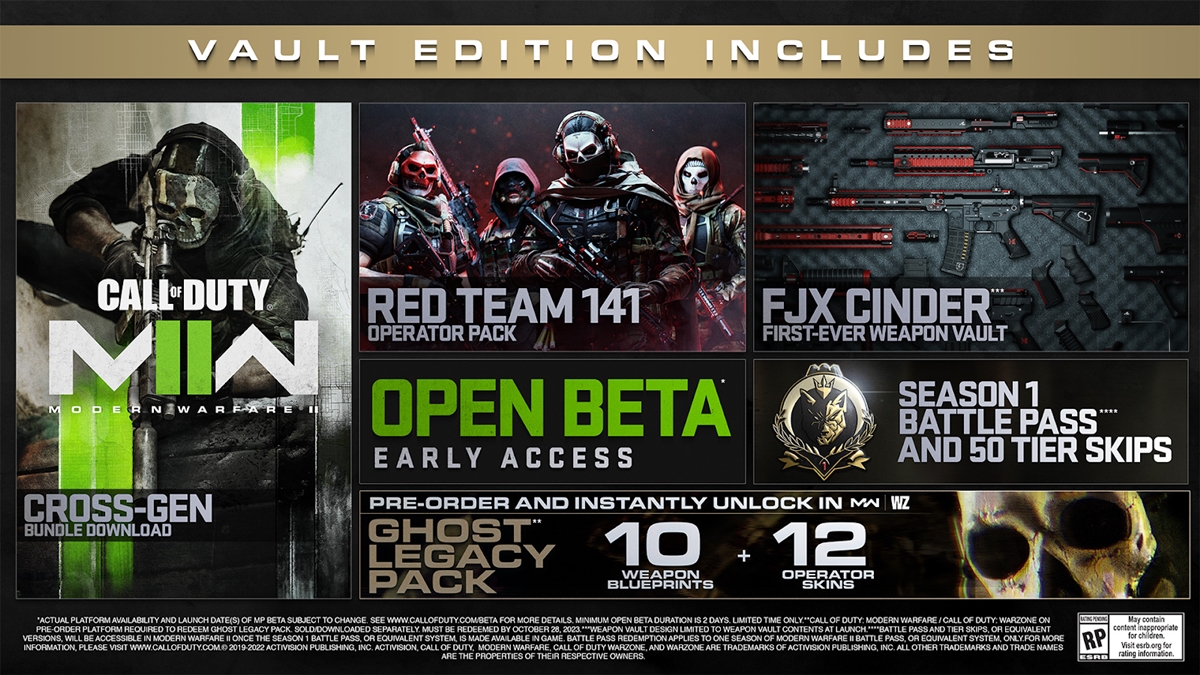 For more information, feel free to check out the official developer announcement.

Join HWZ's Telegram channel here and catch all the latest tech news!
Our articles may contain affiliate links. If you buy through these links, we may earn a small commission.
Previous Story
Apple said to be working on 14.1-inch iPad Pro with mini-LED for 2023 launch
Next Story
Your passport data is going for S$13.60 on the dark web