The mobile versions of Yu-Gi-Oh! Master Duel are now available for download locally

The mobile versions of Yu-Gi-Oh! Master Duel are now available for download locally 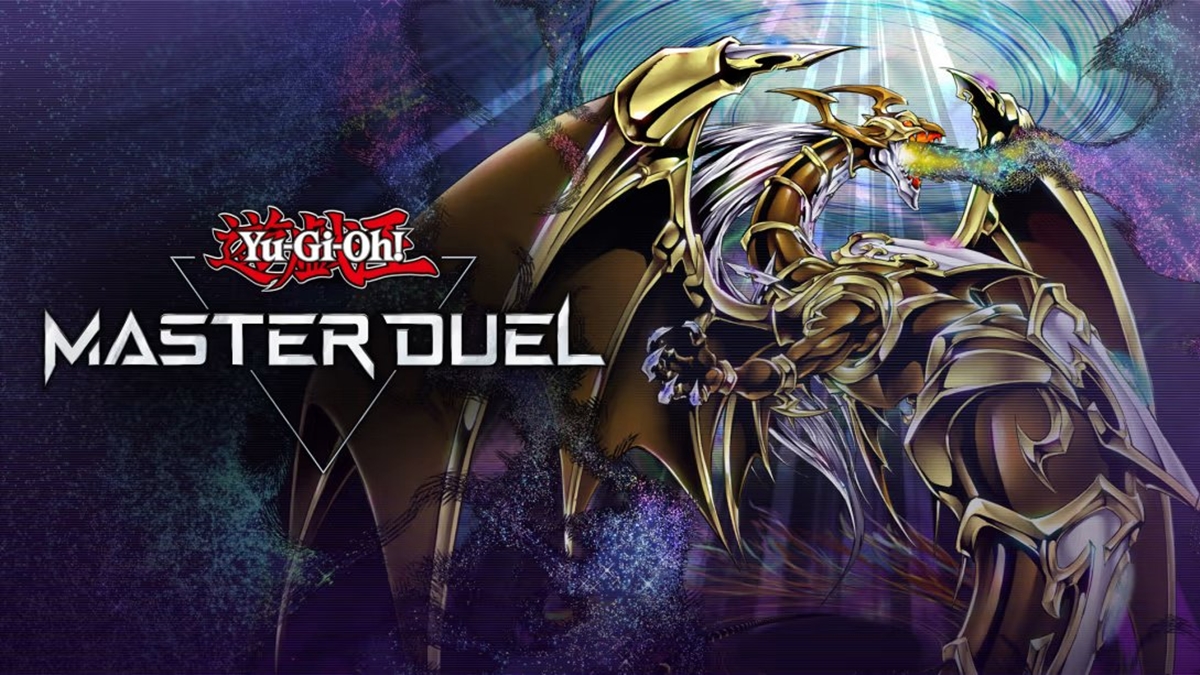 For lack of a better intro, it's time to Duel - at least for those who haven't had the time nor opportunity to try Yu-Gi-Oh! Master Duel out. According to a tweet made by Konami yesterday, 3 Feb, the mobile versions (both iOS and Android) of the hugely popular collectible card game have finally been rolled out on local application stores.

So, yes - that means I can finally take my adorable little toys out with me, and if you know, you know. I just love playing them.

Anyway, this is great news for those who want to take the game for a spin on mobile without going through the trouble of downloading a VPN. Previously, you would have had to download the PC, console or Nintendo Switch versions of it to play locally, as the mobile versions of Master Duel were only available via the Japanese app stores. Notably, most people weren't amused by this "region lock" of sorts given how prominent the physical card game is worldwide, but the fact that the game was free-to-play and available on so many other platforms seemed to be enough to pacify the community somewhat. 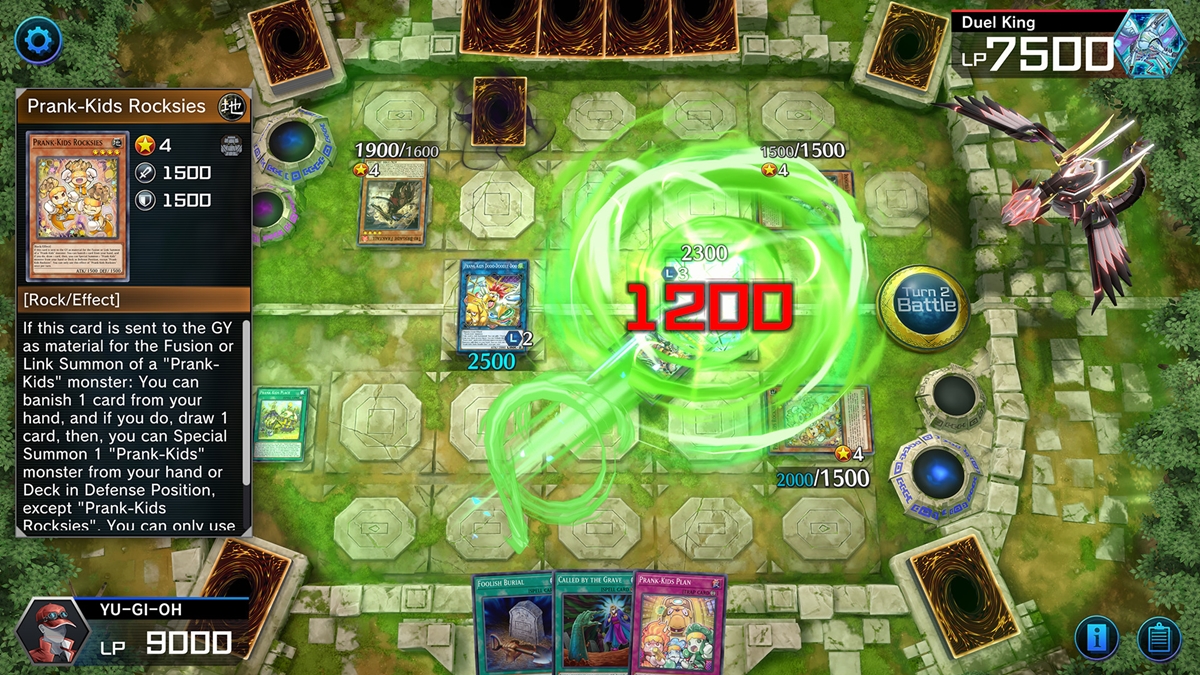 Still, I have to keep it real here. Like many other digital card games, the strongest card in Master Duel is always going to be your credit card, though fortunately, it's not as much of a cash grab as you might think. Sure, the in-game competitive meta does follow its real-world counterpart quite closely, but I feel the resource system is relatively kind to F2P players as long as you know what to look out for.

As such, it's probably best to have a friend (preferably one that's sufficiently familiar with the current state of the game) to help guide you along. In essence, Master Duel isn't going to be the most "gentle" way to get into Yu-Gi-Oh! in its current iteration, but it's probably the most direct method barring real-life gameplay, and can be great fun once you manage to get the ball rolling.

Join HWZ's Telegram channel here and catch all the latest tech news!
Our articles may contain affiliate links. If you buy through these links, we may earn a small commission.
Previous Story
Blizzard Entertainment confirms Warcraft is coming to mobile devices this year
Next Story
New Gran Turismo 7 trailer shows off next-gen features and new game modes